Netflix's claim to remain unregulated and being beyond the jurisdiction of writ courts in India was also questioned. 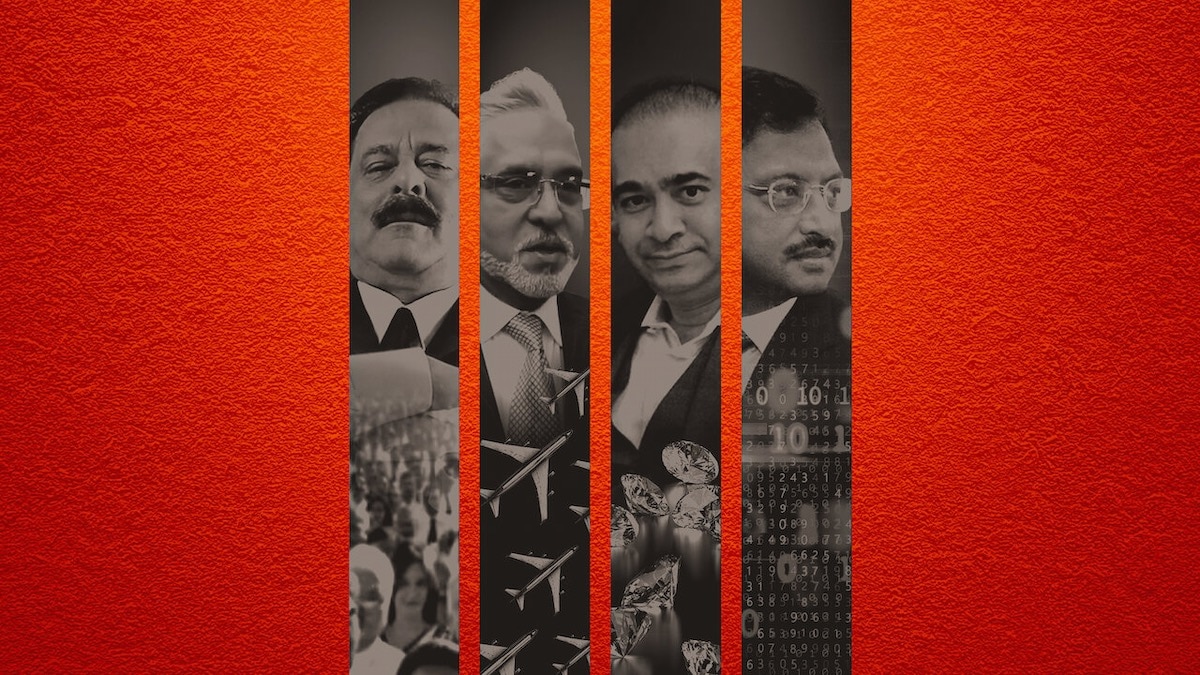 Fugitive businessman and diamantaire Mehul Choksi, who is an accused in the Punjab National Bank scam, during the hearing on an appeal against Netflix's documentary titled Bad Boy Billionaires: India on Wednesday asked the Delhi High Court whether the streaming service is permitted to violate an individual's fundamental rights.

Advocate Vijay Aggarwal, appearing for Choksi, also asked whether Netflix's claim to remain unregulated and being beyond the jurisdiction of writ courts in India is legal.

A division bench of Chief Justice DN Patel and Justice Prateek Jalan, hearing Choksi's petition against a single-judge bench order dismissing his plea seeking pre-screening of the documentary, slated the matter for further hearing on Thursday.

Appearing for Choksi, advocates Aggarwal, Mudit Jain and Ashul Agarwal argued that it is a travesty of justice that a person had approached the writ court for protection of his fundamental rights to a fair investigation, which is a facet under Article 21 of the Constitution of India; however, he was relegated to avail his remedies before the civil court.

Senior advocates Neeraj Kishan Kaul and Dayan Krishnan, appearing for Netflix, argued that the appellant is not entitled to any relief, as he is not a citizen of India, as he has forsaken his citizenship, and therefore, not entitled to the protection of any fundamental right.

The said argument was responded by Aggarwal stating Mehul Choksi left India prior to any registration of FIR by the Central Bureau of Investigation (CBI) and thus, his not being in India cannot be read against him.

The plea stated that the petitioner is a citizen of Antigua and Barbuda, was the promoter of Gitanjali Gems and has been falsely accused of various crimes in India, and is presently under investigation or standing trial by and before various authorities and/or courts.

"The settled principle has always been and must always remain that trial by media cannot be permitted and Courts are obligated to intervene and protect the rights of the accused where a premature or unfair portrayal in a motion picture would unfairly prejudice the accused person's investigation or trial," the plea has said.

Earlier, Choksi's plea was dismissed by the single bench of Justice Naveen Chawla, who observed that there are no regulations to control the content on the over-the-top (OTT) media services, and asked him to approach the appropriate forum or file a civil suit in the matter.

The documentary is said to be based on the rise and fall of India's most infamous billionaires including Vijay Mallya, Nirav Modi and other business tycoons accused in several alleged scams. It was originally slated to release September 2 but the release was stayed due to two court orders, unrelated to Choksi's plea.