Set fifty years before the first film and seventy-five years before the second, Baahubali: Before the Beginning is a story about family and justice, and will be centred on Sivagami. It will dig deeper into the powerful character, producer Prasad Devineni said, and will expand the series backstory while introducing new characters and locations. Thakur joked that it's great that she gets to play a hero on the screen, as she "doesn't know if [she] will ever be in real life".

"We grew up watching a lot of Hollywood films by a lot of auteurs and that gave us our start," director Deva Katta said at the event. "It's about making it more experiential, that's the vision of the story."

Baahubali: Before the Beginning cast and characters

The older versions of some of these characters have been part of the films. Sivagami was played by Ramya Krishna, M. Nassar portrayed Bijjaladeva, and Sathyaraj was in the role of Kattappa. Mahadeva, who later gets the title of Vikramadeva, has been referenced on the big screen, while the others are all new.

Baahubali: Before the Beginning will likely release in 2019 on Netflix. 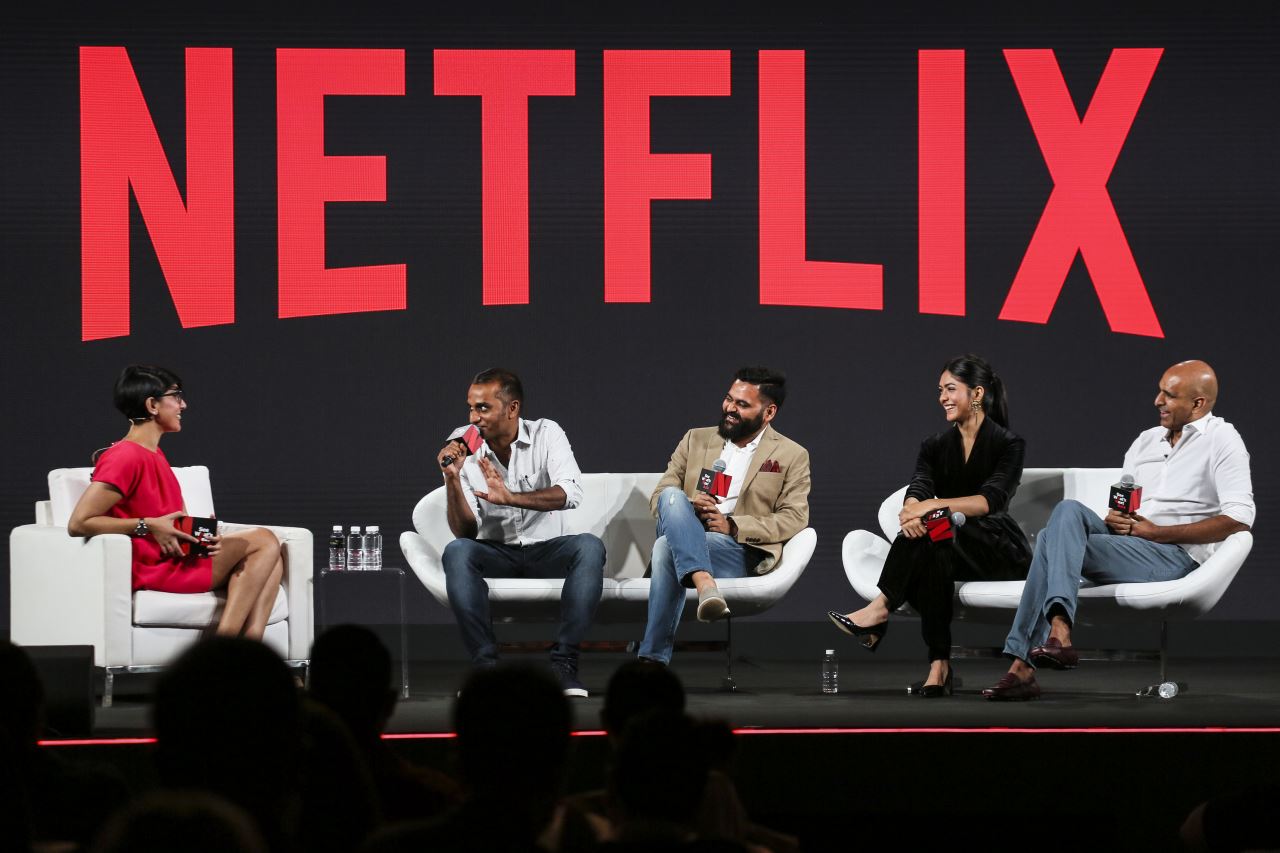 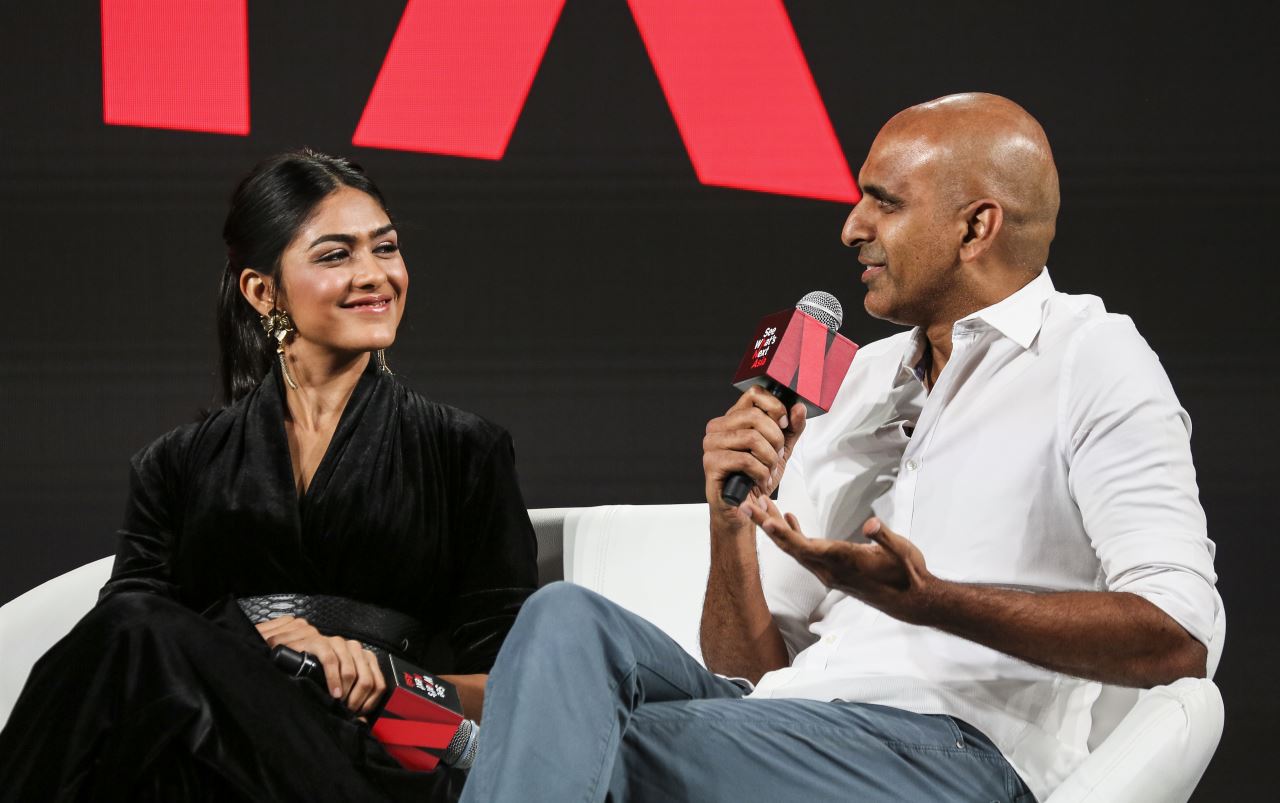 Further reading: Netflix, Baahubali: Before the Beginning, India
Akhil Arora Email Akhil Akhil Arora covers entertainment for Gadgets 360, interviewing stars such as Christian Bale and Anurag Kashyap, covering series premieres, product and service launches across the globe, and looking at American blockbusters and Indian dramas from a global socio-political and feminist perspective. As a Rotten Tomatoes-certified film critic, Akhil has reviewed over 150 movies and TV shows in over half a decade at Gadgets 360. When he is not completely caught up with new film and TV releases, Akhil ...More
MacBook Air 2018 Has a Bunch of Modular Components, Ingress-Resisting Keyboard: iFixit
Is Samsung Galaxy J2 Core a Budget Winner That Trumps Redmi 6A?