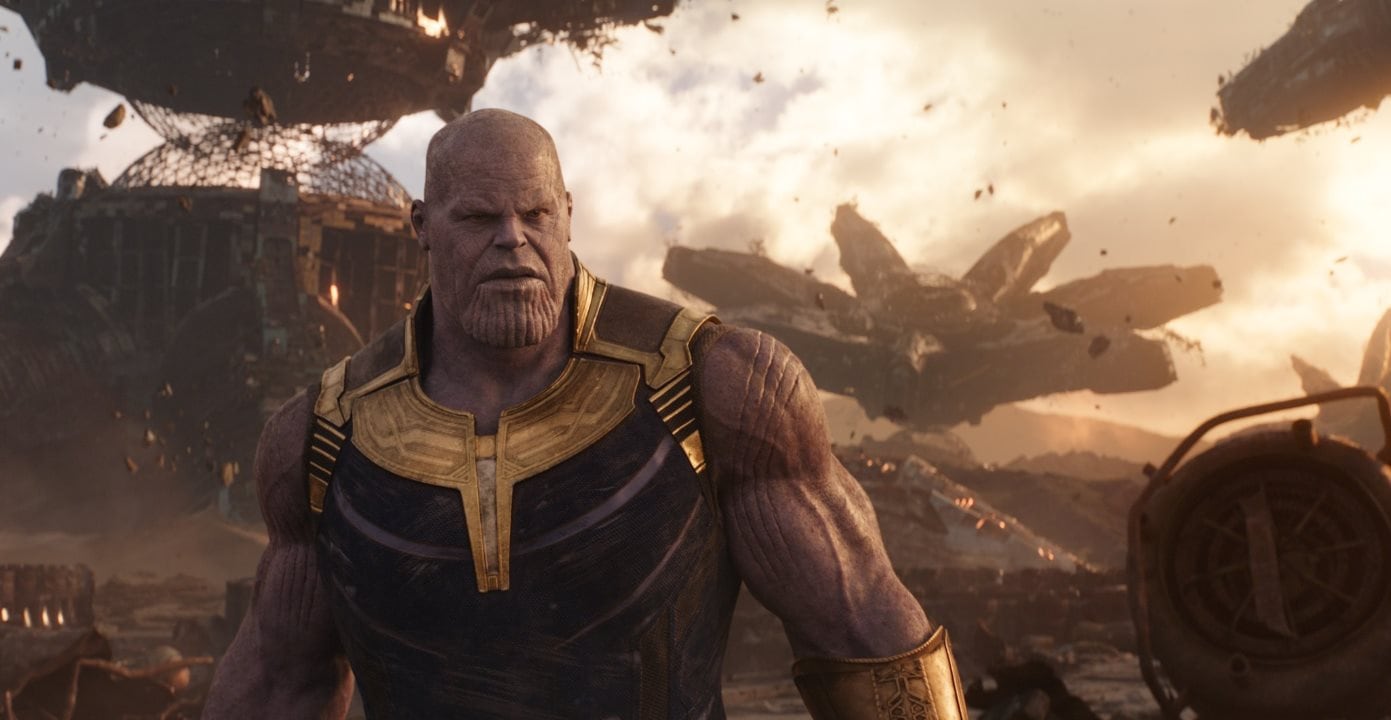 The latest Marvel get-together, which brings together Avengers, Guardians of the Galaxy, Black Panther, Spider-Man, Doctor Strange and the rest, opened in China to an estimated $200 million (CNY 1.266 billion), making it the second largest debut for a film in the Asian country behind Fast and Furious 8 (CNY 1.352 billion). Infinity War added another $61.8 million in the US, though that figure is expected to rise come Monday when actual figures are released.

Infinity War should easily cross Jurassic World during the week, though whether it can hit the highly-coveted $2-billion figure worldwide will depend on how upcoming films, Deadpool 2 (May 18) and Solo: A Star Wars Story (May 25), fare with critics and fans.

Last week, Infinity War also became the highest-grossing Hollywood film of all-time in India, besting The Jungle Book, and has since become the first Hollywood movie to enter the Rs. 200-crore club. As of Wednesday, the total stood at Rs. 256.91 crores ($38.2 million).

If you haven't seen Infinity War, here's our spoiler-free review of the film. And if you've already seen it, check out our spoiler-filled discussion, plus an explanation of the post-credits scene.