Avengers: Endgame ticket bookings are now live in India, slightly ahead of the expected schedule. Tickets for the highly-awaited follow-up to Infinity War are now available on ticketing partners BookMyShow and Paytm, and the official websites of cinema chains PVR Cinemas, INOX, Cinépolis, and Carnival Cinemas among others. Avengers: Endgame tickets are now available in most cities across India — we've listed some of the biggest ones below — after initially opening in select cities around 11pm on Saturday. This is in line with Disney India's five-day pre-booking approach for its biggest Marvel releases, as was the case for both Infinity War and Captain Marvel.

All You Need to Know About Avengers: Endgame and the Future of MCU

Tickets for Avengers: Endgame are available across India, including Mumbai, Delhi NCR, Bengaluru, Hyderabad, Ahmedabad, Chennai, Kolkata, Surat, Pune, Chandigarh, Kochi, Jaipur, Lucknow, Kanpur, Nagpur, Indore, Bhopal, Vizag, Patna, Vadodara, Ludhiana, Nashik, Rajkot, Meerut, Varanasi, Aurangabad, Amritsar, and Udaipur among others. As of now, Endgame tickets are not live in very few cities, such as Agra, and Jabalpur. Depending on where you live, what screen you choose, and what time you decide to watch it, ticket prices for Endgame vary from Rs. 150 to Rs. 1,500.

The second Paytm offer is similar to the ‘Marvel Movie Pass' it had in the past. You can enjoy a variety of cashback options on Endgame tickets across India, upon purchase of an ‘Avengers: Endgame Pass'. For Rs. 9, you can get flat Rs. 100 cashback; for Rs. 49, a cashback of 25 percent up to Rs. 300; and for Rs. 99, 100 percent cashback up to Rs. 250. With all three, you need to purchase a minimum of two tickets. The pass value is additional to the value of the ticket, naturally. The ‘Avengers: Endgame Pass' will be valid till June 30, which is fine because Endgame will (most likely) be out of theatres by then anyway. 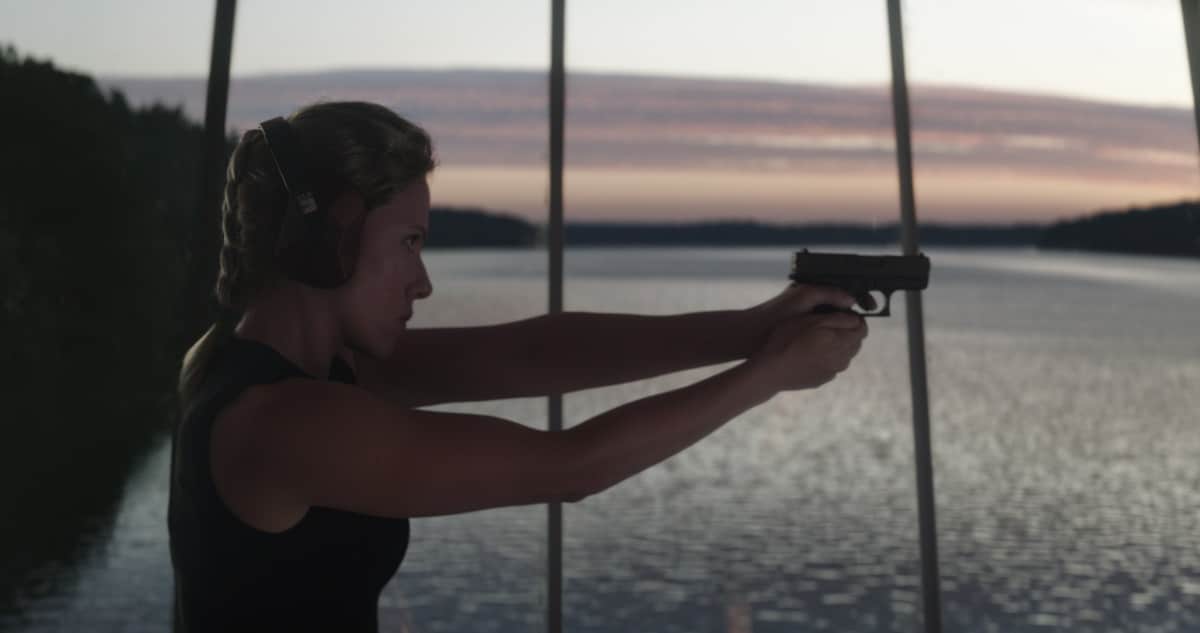 Avengers: Endgame will release April 26 in India in English, Hindi, Tamil, and Telugu.

Further reading: Avengers, Avengers Endgame, Marvel, Disney, Disney India, MCU, BookMyShow, Paytm, PVR Cinemas, INOX, Cinepolis, Carnival Cinemas
Akhil Arora Email Akhil
Akhil Arora covers entertainment for Gadgets 360, interviewing stars such as Christian Bale and Anurag Kashyap, covering series premieres, product and service launches across the globe, and looking at American blockbusters and Indian dramas from a global socio-political and feminist perspective. As a Rotten Tomatoes-certified film critic, Akhil has reviewed over 150 movies and TV shows in over half a decade at Gadgets 360. When he is not completely caught up with new film and TV releases, Akhil ...More
Amazon to Verify Its 'Flex Drivers' Using Their Selfies
PS5 — and Not Google Stadia or Microsoft's Project xCloud — Is the Future of Gaming. Here’s Why.