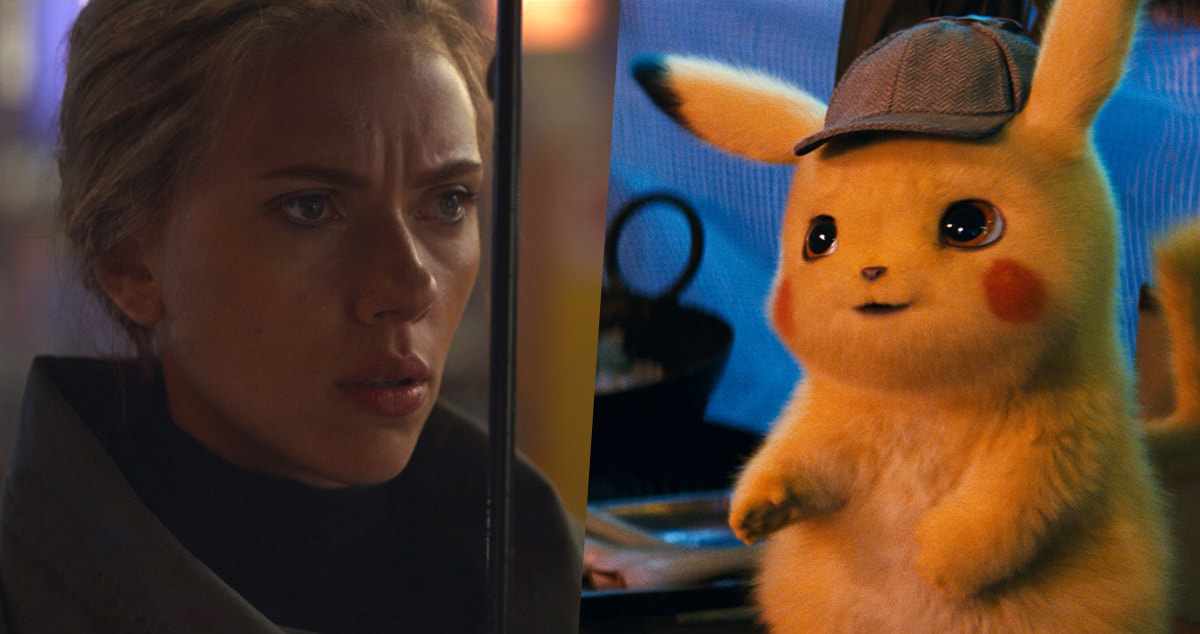 Avengers: Endgame and Pokemon: Detective Pikachu dominated the worldwide box office this past weekend as the two films brought in over $160 million each. Thanks to that, the highest-grossing Marvel movie of all time inched closer to Avatar's record total — Endgame is now at $2.485 billion (about Rs. 17,477 crores) vs the latter's $2.788 billion (about Rs. 19,608 crores) — while the first-ever live-action Pokemon movie is already eyeing the list of top-10 highest-grossing video game adaptations of all time.

Thanks to the $63 million haul in the US, Avengers: Endgame is now the third highest-grossing film of all time in the country, behind Avatar ($760 million) and Star Wars: The Force Awakens ($936 million). And in combination with the international weekend gross, the Marvel film is now $302 million (about Rs. 2,124 crores) away from Avatar's worldwide total, which the James Cameron-directed film achieved over multiple releases. Endgame hasn't even been out for a month yet.

Put that together with its $13 million (about Rs. 91.42 crores) earnings in Japan, where it opened a week earlier, and Detective Pikachu is already up to $170 million (about Rs. 1,195 crores) worldwide. It has a fair way to go to become the highest-grossing video game adaptation of all time worldwide, which is currently led by the 2016 disaster that was Warcraft ($433 million), which made most of its gross in China, and last year's Dwayne Johnson-starrer Rampage ($428 million), which was also panned by critics.

In fact, video game films don't have a good track record with critics in general. For what it's worth, Detective Pikachu has the highest average rating of all live-action video game movies, per reviews aggregator Rotten Tomatoes.

Facebook CEO Mark Zuckerberg Rejects Call to Break Up the Social Network
Jio Prime Membership Extended for Existing Subscribers: Here's How to Check if You Are Eligible