She did lend her voice, though.

Thanks to the time travel plot mechanic in Avengers: Endgame, several characters of past entries in the Marvel Cinematic Universe make an appearance in the highly-awaited film. That includes the likes of Tilda Swinton as the Ancient One from Doctor Strange, Robert Redford as Alexander Pierce from Captain America: The Winter Soldier, and John Slattery as Iron Man's father Howard Stark from Iron Man 2, Ant-Man, and Captain America: Civil War. There are two major returning characters from the standalone Thor films as well, in Natalie Portman as Jane Foster, and Rene Russo as Thor's mother Frigga.

But while Russo spent time on the sets of Avengers: Endgame, given the lengthy scene she shared with future version of her son, Portman didn't. In an interview with Entertainment Weekly, Endgame directors Anthony and Joe Russo revealed that the scenes involving her character Jane Foster are simply leftover shots from 2013's Thor: The Dark World, the last time Portman reprised the role. That said, the famous actress did contribute to Endgame in some manner: her voice. 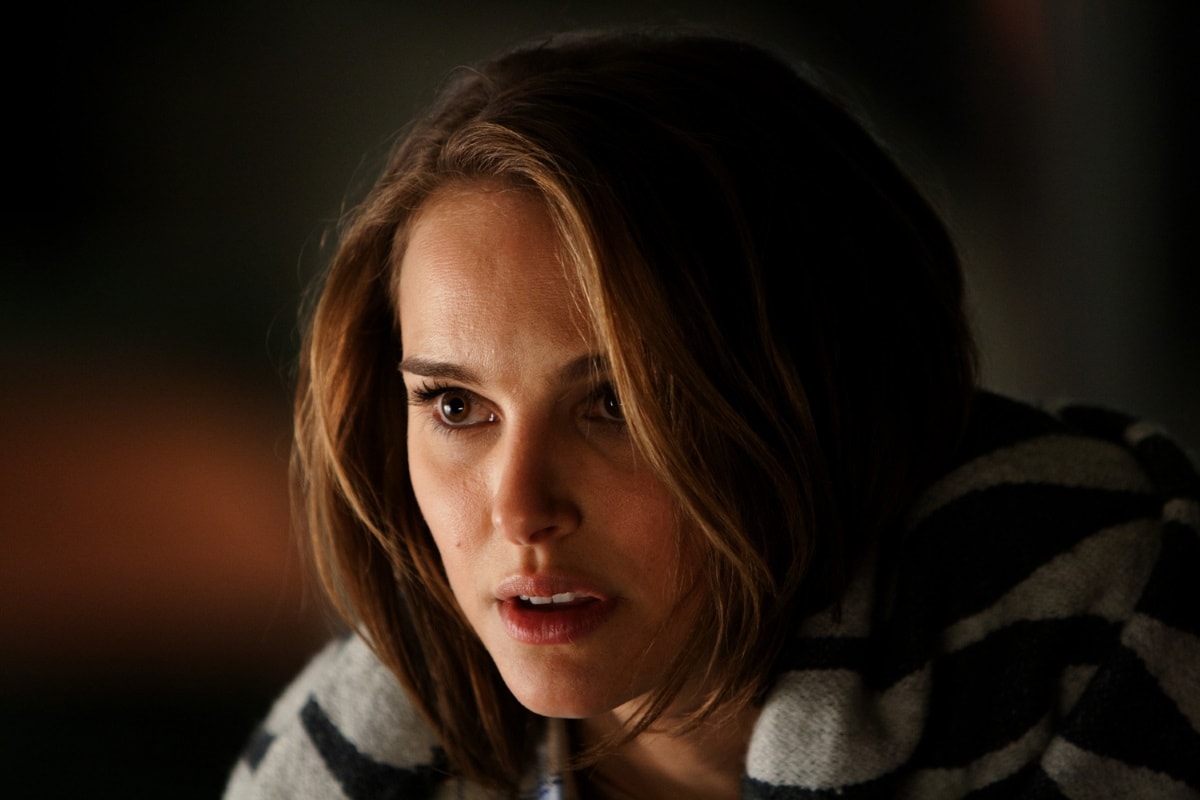 “A little bit of voice-over when she's talking in the distance, that's it,” Anthony told EW. If you recall from Endgame, we first see her talking to some Asgardians from a distance, with her dialogue partly drowned in the conversation between Thor (Chris Hemsworth) and Rocket (voiced by Bradley Cooper). There is another shot of her later from up close, when Rocket sneaks up behind her to get the Aether — which makes up one of the six Infinity Stones — which has attached itself to Foster, as goes the plot in Thor: The Dark World. But she quickly wakes up and walks off-screen.

Keen-eyed viewers would have noticed something amiss while watching Endgame, and the directors have now confirmed those suspicions.

Further reading: Avengers, Avengers Endgame, Marvel, MCU, Disney, Natalie Portman, Thor, Thor The Dark World
Akhil Arora Email Akhil Akhil Arora covers entertainment for Gadgets 360, interviewing stars such as Christian Bale and Anurag Kashyap, covering series premieres, product and service launches across the globe, and looking at American blockbusters and Indian dramas from a global socio-political and feminist perspective. As a Rotten Tomatoes-certified film critic, Akhil has reviewed over 150 movies and TV shows in over half a decade at Gadgets 360. When he is not completely caught up with new film and TV releases, Akhil ...More
PewDiePie Ends 'Subscribe' Meme After Christchurch Shooter's Shout-Out
Facebook Joins Research on Social Media Impact on Elections