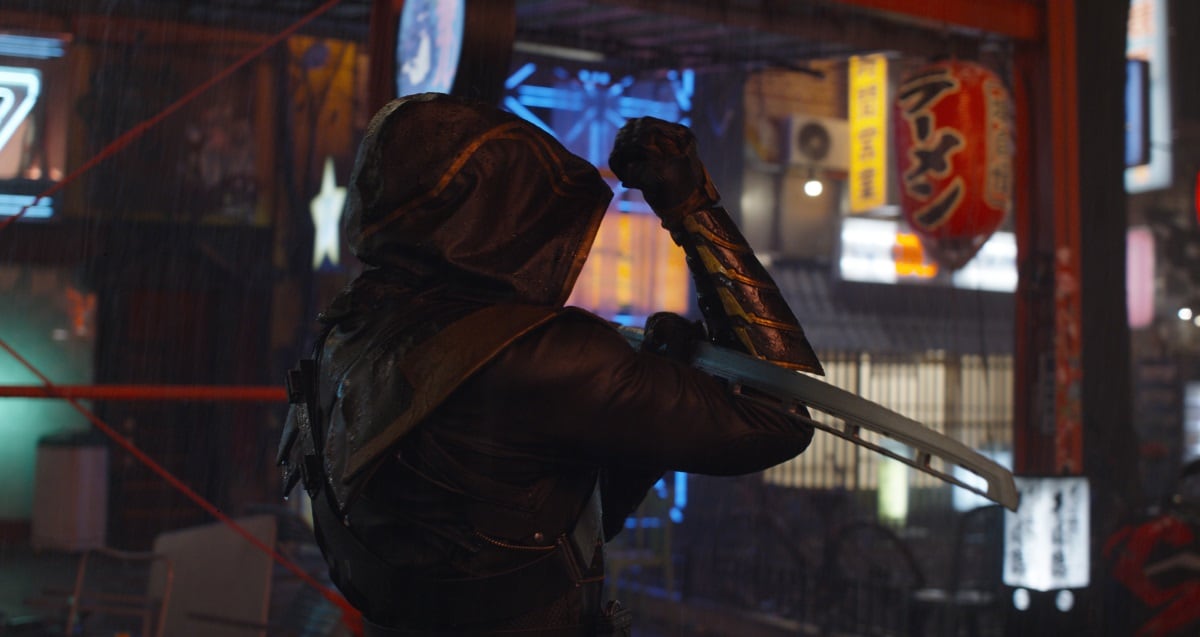 Avengers: Endgame movie has leaked onto torrent sites and other networks that enable piracy, in two differing versions of quality. A low-quality copy of the highly-awaited Marvel movie — coming in at 1.2GB — was reportedly recorded in a Chinese theatre and uploaded on local websites mere hours after its premiere in the Asian nation on Wednesday. A second, much better copy of Endgame — coming in at 3.7GB — sponsored by a Russian betting company, was uploaded several hours later on torrent websites. Gadgets 360 has confirmed the existence of both versions, though we do not condone illegal file-sharing. To remind you, Avengers: Endgame is out April 26 in cinemas in India.

TorrentFreak was the first to report on the Avengers: Endgame leak, claiming that the first version — English audio and Chinese subtitles — showed up on China-based torrent sites between 4-5pm CST. It then found its way to English-language torrent sites soon after. Thankfully for Disney-Marvel, the quality of the first version is terrible, in terms of both video and sound, sources told TorrentFreak. “The image flickers constantly throughout,” an anonymous individual told the site. “It's semi-rotated and is littered throughout with watermarks for a gambling site that spin around the screen.”

Several hours later, a better-quality version of Avengers: Endgame was uploaded to torrent sites globally. According to comments, it reportedly contains intermittent watermarks and advertisements for 1xBET, a Russia-based online betting company. Per publicly-available screenshots, Gadgets 360 can tell that the quality is only comparatively better than the first version. It's low on sharpness and exhibits problems with colour accuracy. Gadgets 360 has not been able to verify audio quality. We won't be posting any screenshots out of not wanting to spoil any part of the film for fans.

Both the leaked versions of Endgame only reinforce the fact that you should check out the movie for yourself on the big screen.