Avengers: Endgame’s Opening Weekend in India Is Bigger Than Every Bollywood Film Ever 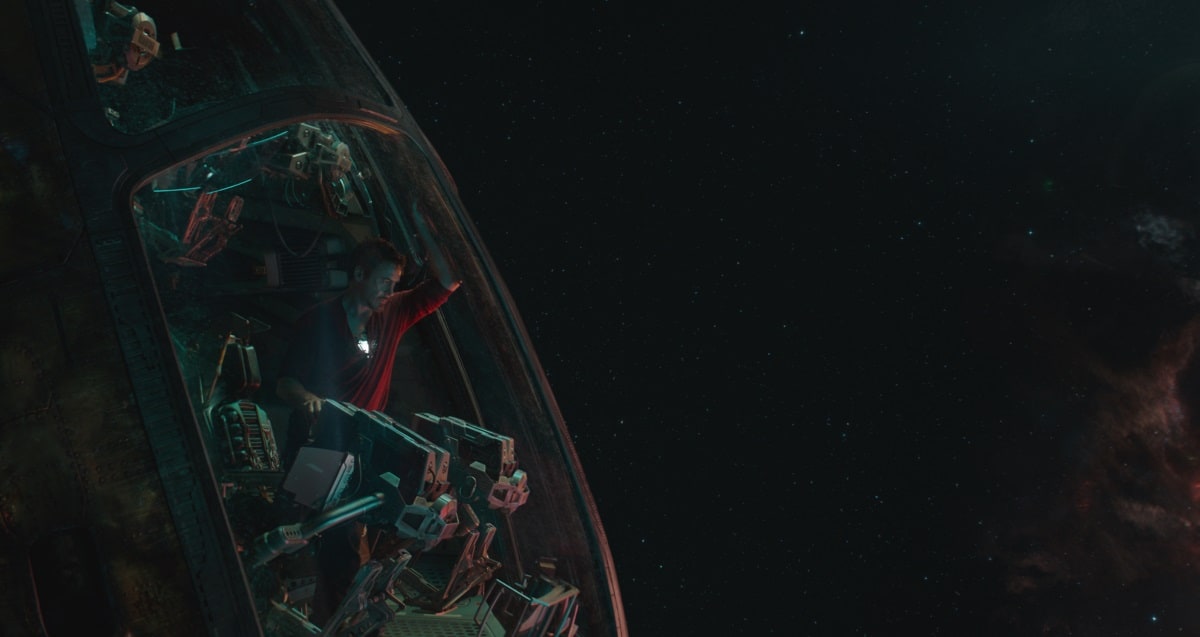 Avengers: Endgame first wekend collection in India has been reported

On its way to a record-setting $1.2 billion opening weekend at the worldwide box office — i.e. Avengers: Endgame worldwide collection figures — the highly-awaited Marvel movie grossed an estimated $26.7 million (about Rs. 187.14 crores) in India, which makes it the second biggest opening weekend after Baahubali 2: The Conclusion in 2017. Endgame — released in India in Hindi, English, Tamil, and Telugu — has achieved a bigger opening weekend than any Bollywood film in history, besting last year's Sanju, despite being released in fewer screens: 2,845 as opposed to over 4,000. That's because Avengers: Endgame reportedly has a much higher average theatre occupancy.

On its current trajectory, Endgame looks set to beat all records for Hollywood films in India. Infinity War currently leads that bracket with over Rs. 294.26 crores ($43.59 million). According to an EY-FICCI report released in March, Infinity War accounted for one-fourth of all Hollywood revenue in India. Moreover, local versions in Hindi, Tamil, and Telugu make up 50-60 percent of Hollywood revenue in India, which in turn accounts for 10 percent of India's total box office.