Avengers: Endgame Zooms Past Rs. 200 Crores in India, as It Racks Up 5.5 Million Tickets on BookMyShow

It delivered Hollywood’s all-time best opening in the country. 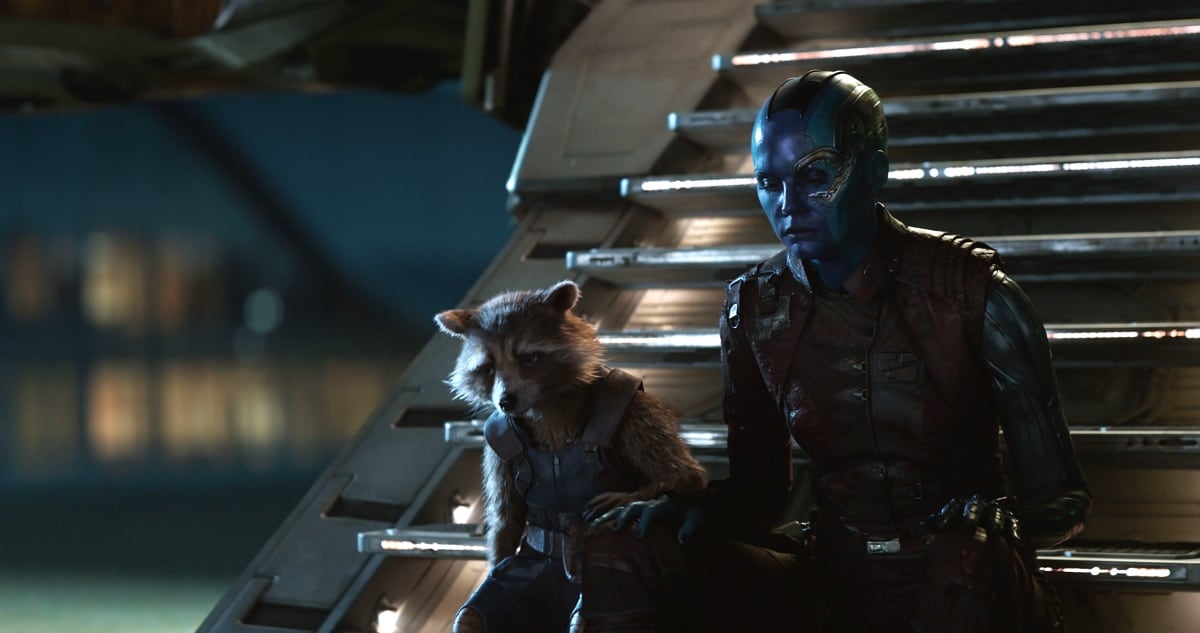 Avengers: Endgame has sold over 5.5 million tickets on BookMyShow so far, the ticketing platform announced Tuesday, claiming it has helped contribute more than half of the film's net box office collection in India (Net box office is the total gross, minus the entertainment tax). According to numbers provided by Disney India, the highly-awaited Marvel movie has grossed Rs. 225.83 crores (about $32.4 million) in the first four days of release in India, with net collections of Rs. 189.7 crores (about $27.26 million). That means Endgame brought in Rs. 36.96 crores (about $5.3 million) on Monday in India, given its opening weekend gross was Rs. 188.87 crores (about $27.14 million).

BookMyShow says it has contributed over 51 percent to Avengers: Endgame net box office collections in India. Assuming the average ticket price (and entertainment tax levied) on BookMyShow is similar to the average of other online and offline ticketing platforms, Endgame has likely sold about 11 million tickets in India. It could be more or less; this is simply a mathematical approximation. That would translate into an average ticket price of just over Rs. 200.

On Tuesday afternoon, Disney India sent revised numbers for Endgame's opening weekend box office collection. The Infinity War sequel grossed Rs. 63.81 crores (about $9.17 million) on Friday, Rs. 62.14 crores (about $8.9 million) on Saturday, and Rs. 62.92 crores (about $9 million) on Sunday, resulting in an improved three-day total of Rs. 188.87 crores. This is by far the highest opening ever for a Hollywood film in India. Globally, Endgame is up to $1.22 billion (about Rs. 8,517 crores).

“Avengers: Endgame, the concluding film in the decade-long Marvel Cinematic Universe's journey, has bested all previous Hollywood films released in India and it's not surprising at all,” BookMyShow COO for cinemas, Ashish Saksena, said. “The film's phenomenal performance on BookMyShow is not only a reflection of the massive Marvel fan-base here in India but is also a testament to the preference of millions of movie-goers who continue to choose BookMyShow to watch their favourite films, week after week.

“With the opening weekend already setting records, the film's first week collections are likely to cross Rs 250 crore. Avengers: Endgame will continue to enjoy audiences' undivided attention and set the cash registers ringing for the coming week as well.”

Upcoming film releases in India include Pokemon: Detective Pikachu and Student of the Year 2 on May 10.

Realme 3 Pro to Go on Sale Next in India on May 3 via Flipkart and Realme Online Store
Minecraft Creator Notch Removed From 10-Year Anniversary Celebrations Due to ‘Comments and Opinions’: Microsoft