Avengers 4 Trailer Now Looks to Be Set for Friday Release 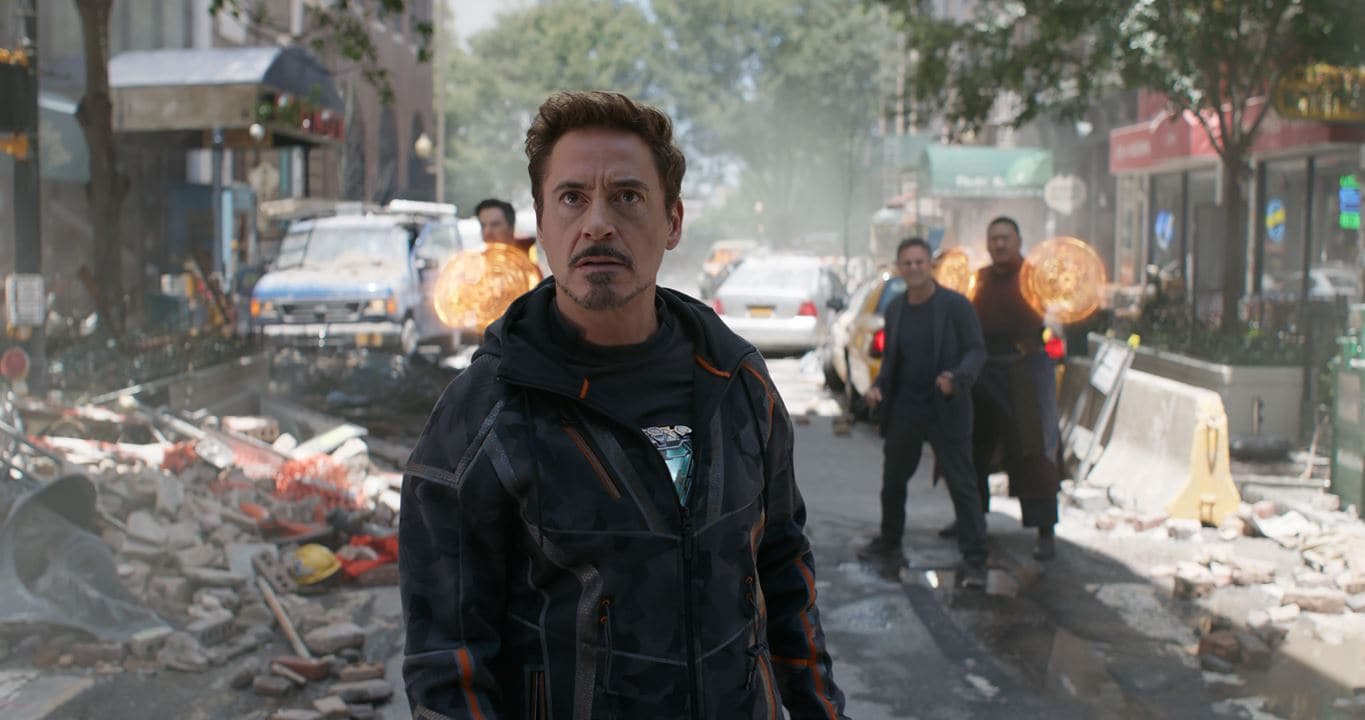 Avengers 4 trailer will now release on Friday, if social media posts by several insiders are to be believed. The Avengers 4 trailer was originally rumoured to drop Wednesday but after the US government declared a National Day of Mourning for former US President George H.W. Bush, Disney decided to push its marketing campaign by a couple of days. Some insiders claim that Disney's move could have been financially motivated, given markets aren't open on a day of mourning, which means the Avengers 4 trailer wouldn't have any potentially positive effect on its stock price.

Several tweets from entertainment industry insiders and writers point to Friday, December 7 at 7:30pm IST (9am EST) as the new date and time for the Avengers 4 teaser trailer. Daniel R, a writer for SuperBro Movies, said as much and added: “This is final.” Jeremy Conrad, founder of Marvel fan-site MCU Cosmic, confirmed this to be the case, noting that Disney had no reason to start a marketing campaign on a day of mourning owing to the perceived backlash and when there's no possible trading on the New York Stock Exchange, since it was closed.

A subset of Marvel fans wondered if the initial dates were ever correct and if they were merely guesswork. Skyler Shuler, editor-in-chief of Disney fan-site The DisInsider, jumped to Daniel and Jeremy's defence, saying their dates were always accurate, but Disney had “decided multiple times to move release for various reasons”.

According to Daniel, Sony Pictures will also release the first trailer for Spider-Man: Far From Home on Saturday. The sequel to Spider-Man: Homecoming is set immediately after Avengers 4, and stars Jake Gyllenhaal as the villain Mysterio. If all of it goes as per plan, that will make it three trailers for Marvel movies in one week, on the back of the second Captain Marvel trailer from Monday.