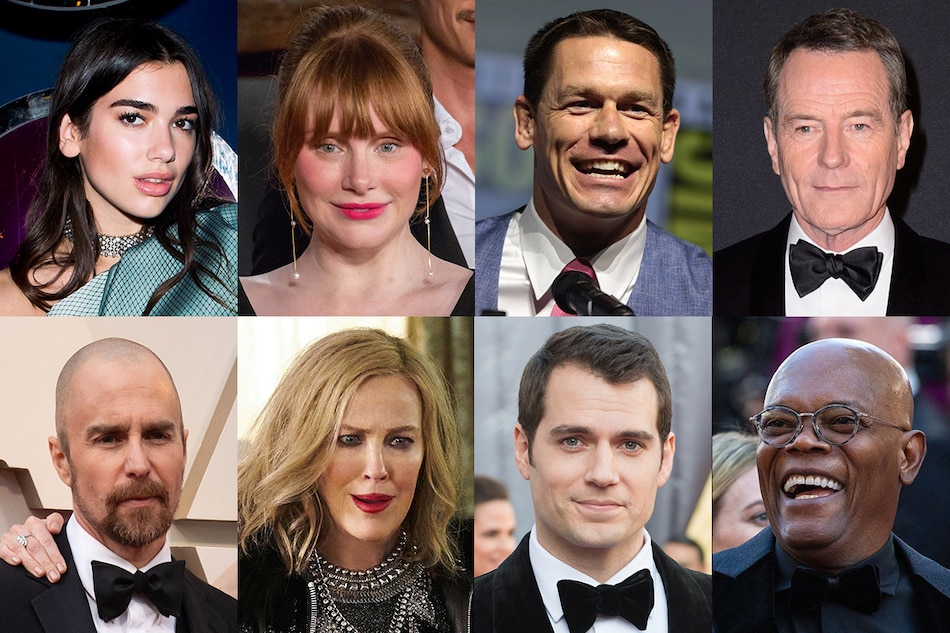 “I'm thrilled to team with Apple and bring the most compelling spy thriller I've ever read to the only streaming service that can create a franchise of this scale and quality for global audiences to experience,” Vaughn said in a statement to Deadline that first brought word of Argylle being sold to Apple TV+. Though Apple confirmed the deal as well, it wouldn't say how much it had paid for Argylle. This continues Apple's relationship with Vaughn's Marv Films, following the acquisition of the Tetris biopic about the game's development, led by Taron Edgerton.

Vaughn will direct Argylle for Apple TV+ based off a screenplay by writer Jason Fuchs. Argylle (the book) is slated to be published September 29, 2022 by Penguin Random House's division Transworld Publishers. The Kingsman director is also a producer on Argylle the movie alongside Adam Bohling and David Reid. Zygi Kamasa, Carlos Peres, Claudia Vaughn and Adam Fishbach will serve as executive producers on Argylle. There is no word on when filming is expected to begin on Vaughn's next spy flick.

For Apple, Argylle becomes yet another big-money acquisition. It is forking $200 million for Martin Scorsese's next movie, Killers of the Flower Moon, which features Leonardo DiCaprio and Robert De Niro. Appe TV+ has paid $120 million (about Rs. 890 crores) for the Will Smith-led slavery thriller Emancipation. Both films are currently in production. Killers of the Flower Moon will release in theatres first (as Paramount Pictures is also on board) before heading to Apple TV+. And there's also Ridley Scott's Kitbag, that stars Joaquin Phoenix as Napoleon Bonaparte and Jodie Comer as his wife.

While all those films seem to be one and done, Argylle is expected to launch a 007 Bond-style franchise. The $200 million is just for the first picture though, rivalling numbers for Knives Out sequels that were sold to Netflix recently, despite being an all-new property.