Apple TV+ Gets Into Licensing to Better Compete With Netflix, Amazon, Disney: Report

Apple has finally realised that Apple TV+ originals aren't enough. The iPhone maker is reportedly getting into the back-catalogue business, in a bid to compete with the likes of Netflix, Amazon Prime Video, and Disney+. It is in talks with Hollywood studios to license their “older” content for Apple TV+ and has already purchased some TV shows and movies. There's no word on what those are, but they aren't “huge franchises or blockbusters”. This comes on the heels of Apple picking up the Tom Hanks-starrer World War II drama movie Greyhound. Unclear if the two are related.

Bloomberg [paywall] brings word of the evolving strategy at Apple TV+, which launched in November last year with the sole target of original series, movies, and documentaries. Its decision to forego licensed content was seen as bemusing then, given it was going up against competitors with huge libraries. In India, Netflix has over 5,000 titles, Prime Video is around 3,800, and Disney+ Hotstar is at the 2,400 mark, according to streaming content aggregator JustWatch. Apple TV+? 23, that's it. Moreover, many of its shows have received mediocre reviews.

And while Apple TV+ is cheaper than most streaming services in other countries, in India (at Rs. 99 a month), it costs more than Disney+ Hotstar VIP (Rs. 399 a year), which offers local originals, live sports, cable TV programmes, and local-language versions of Hollywood movies; and Prime Video (Rs. 999 a year), which has a strong mix of licensed TV shows and movies, from studios such as Sony Pictures and Warner Bros., paired with local and international originals. Apple TV+ also has a limited app offering, with nothing for Android / Android TV, Windows 10, and gaming consoles.

Naturally, that shows in subscription numbers. About 10 million had subscribed to Apple TV+ by February, according to people familiar with the matter who spoke to Bloomberg, but only half — 5 million — are active users. That pales in comparison to Disney+, which also launched in November and has amassed over 50 million subscribers, despite being in fewer territories than Apple TV+. Some of that is thanks to the ongoing coronavirus pandemic that is keeping most at home. 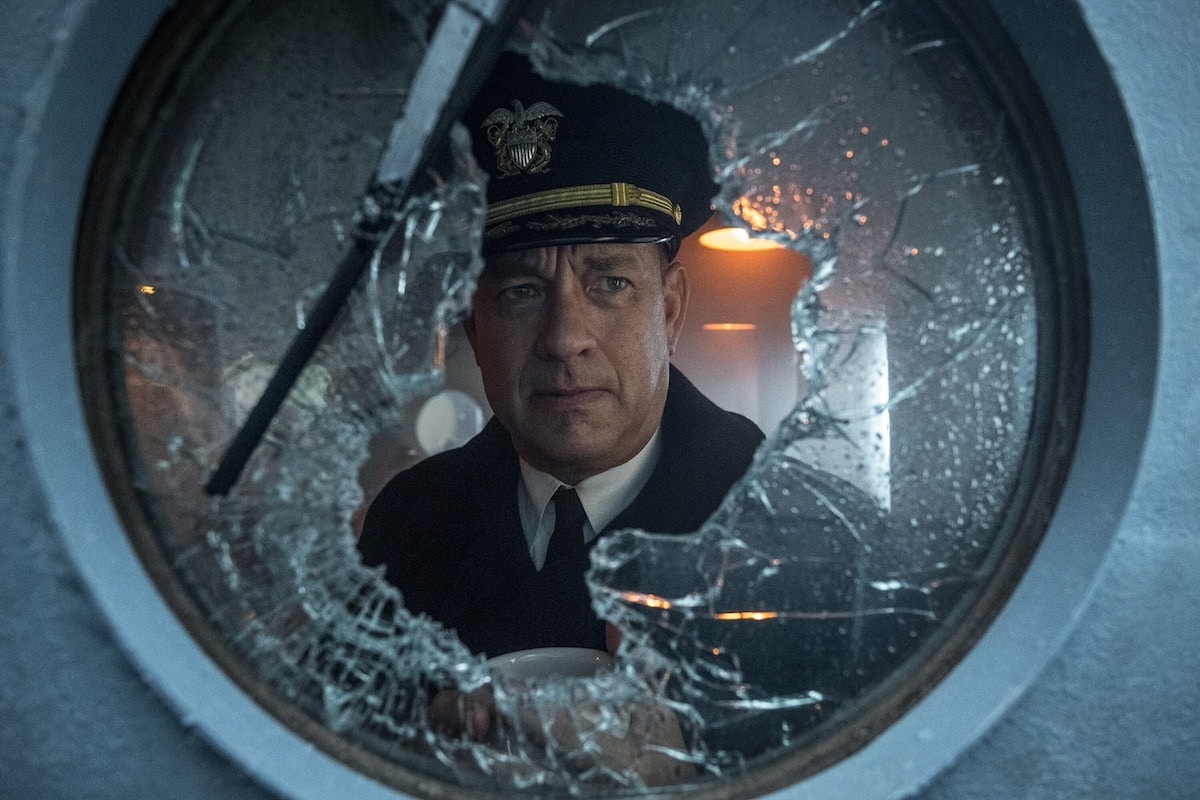 The pandemic is also the reason behind the news of the acquisition of Hanks' Greyhound , first reported by Deadline. Apple paid $70 million (about Rs. 529 crores) for the Sony Pictures movie, which was expected to be a major theatrical release for the studio. It was slated to release in June globally, but with theatres shut due to coronavirus, Sony has seen fit to send the film straight-to-streaming. Apple TV+ hasn't set a release date for Greyhound yet.

Further reading: Apple TV Plus, Hollywood, Tom Hanks
Akhil Arora Email Akhil
Akhil Arora covers entertainment for Gadgets 360, interviewing stars such as Christian Bale and Anurag Kashyap, covering series premieres, product and service launches across the globe, and looking at American blockbusters and Indian dramas from a global socio-political and feminist perspective. As a Rotten Tomatoes-certified film critic, Akhil has reviewed over 150 movies and TV shows in over half a decade at Gadgets 360. When he is not completely caught up with new film and TV releases, Akhil ...More
Google Chrome 83 Debuts With Redesign Privacy and Security Settings, Updated Incognito Mode