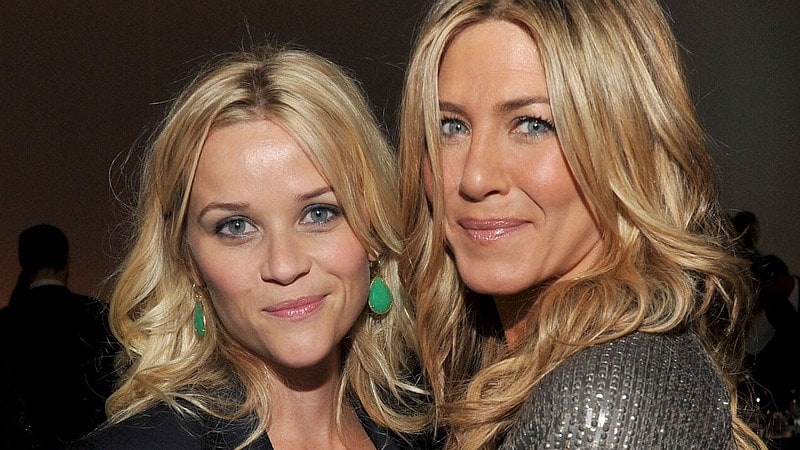 Apple has acquired the rights to a new series starring and co-produced by American actresses Jennifer Aniston and Reese Witherspoon, a spokesperson said Wednesday.

Speaking to The Hollywood Reporter, the spokesperson said Apple had given the go-ahead for two seasons totalling 20 episodes - a rarity in the world of television series production, and the latest hint at the California tech giant's content production ambitions.

According to US media, several broadcasters were engaged in a bidding war for the as-yet unnamed project - a drama that will offer a peek into the lives of American television's morning presenters.

Stars Aniston and Witherspoon are also co-owners and co-executive producers, alongside production company Media Res, which will lead the project, according to the Reporter.

While Witherspoon enjoyed success this year with the HBO series Big Little Lies, Aniston's role will be her first recurring part in a series since the end of Friends.

It is the second television production project announced by Apple in recent weeks.

In mid-October, Apple announced an agreement with NBC Universal and director Steven Spielberg's production house to work on ten new episodes of Amazing Stories, a five-time Emmy Award winning show broadcast on the American channel NBC between 1985 and 1987. According to the Wall Street Journal, the series' budget will exceed $5 million per episode.

Apple intends to invest $1 billion in program production, according to US media reports. Currently, it only offers third party content for purchase on its Apple Music and Apple Store platforms