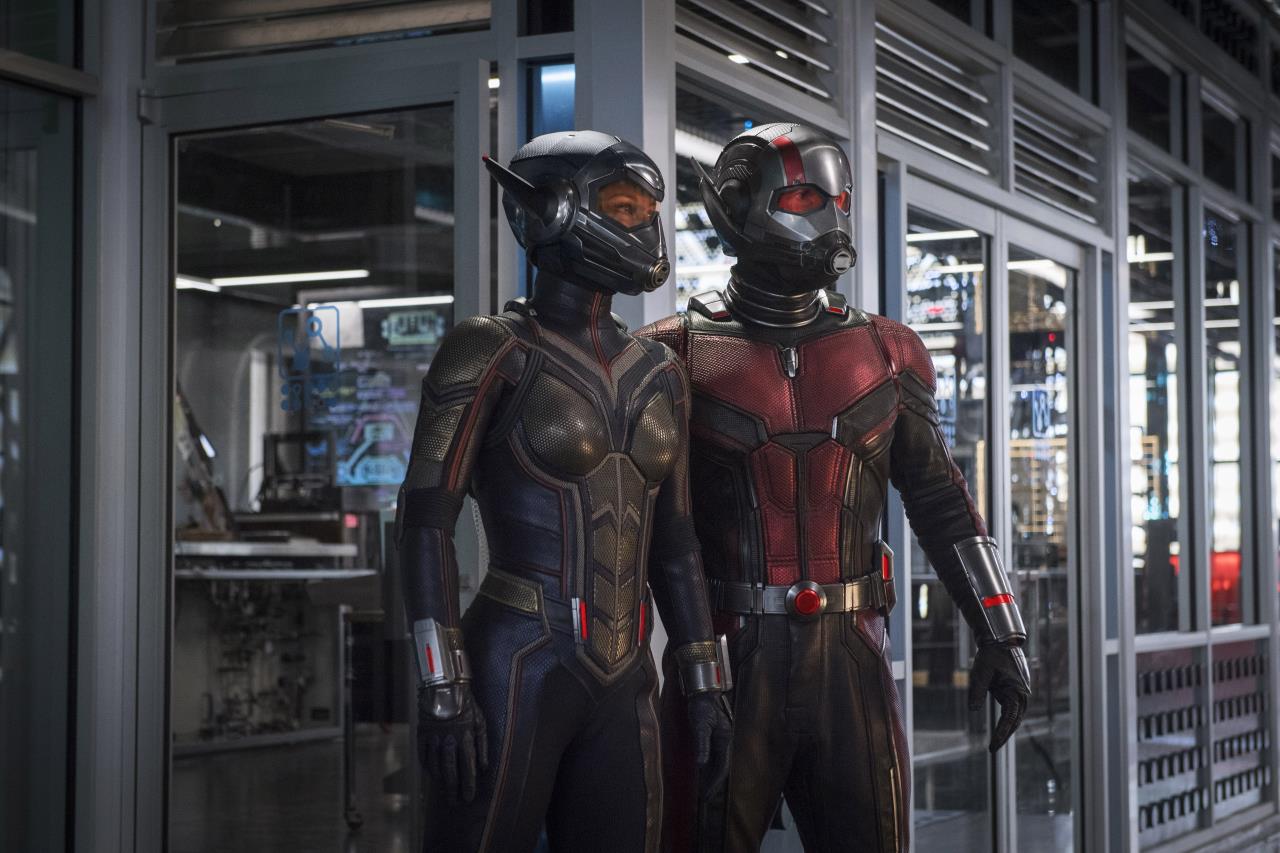 Marvel has released the first trailer for Ant-Man and the Wasp, the upcoming sequel to the 2015 heist hit that introduced the hero capable of shrinking and blowing himself (and other things) up with a special suit.

The minute-and-a-half trailer focuses on the latter half of that new title – the Wasp aka Hope van Dyne, played by Evangeline Lilly (Lost) – from connecting her to Ant-Man's (Paul Rudd) last known appearance in Captain America: Civil War, to talking about the innovations in her own suit.

"Hold on, you gave her wings?" Ant-Man's civilian alter ego, Scott Lang, questions his mentor, Hank Pym (Michael Douglas), upon witnessing the additional capabilities. "And blasters," Pym adds casually. "So I take it you didn't have that tech available for me?" Lang wonders, to which Pym replies: "No, I did."

Elsewhere, Lang's earlier exploits have led to him getting an ankle bracelet from the FBI, who are also after his friends and family, including Pym and his daughter, Hope. There are tons of glimpses at the action sequences beyond that, most of which involve a shrinking/ blowing up gimmick.

Timeline wise, Ant-Man and the Wasp will be a confusing one for Marvel fans, considering the film is set before the events of Avengers: Infinity War (out April-May), but releases after that mega superhero mash-up in July.