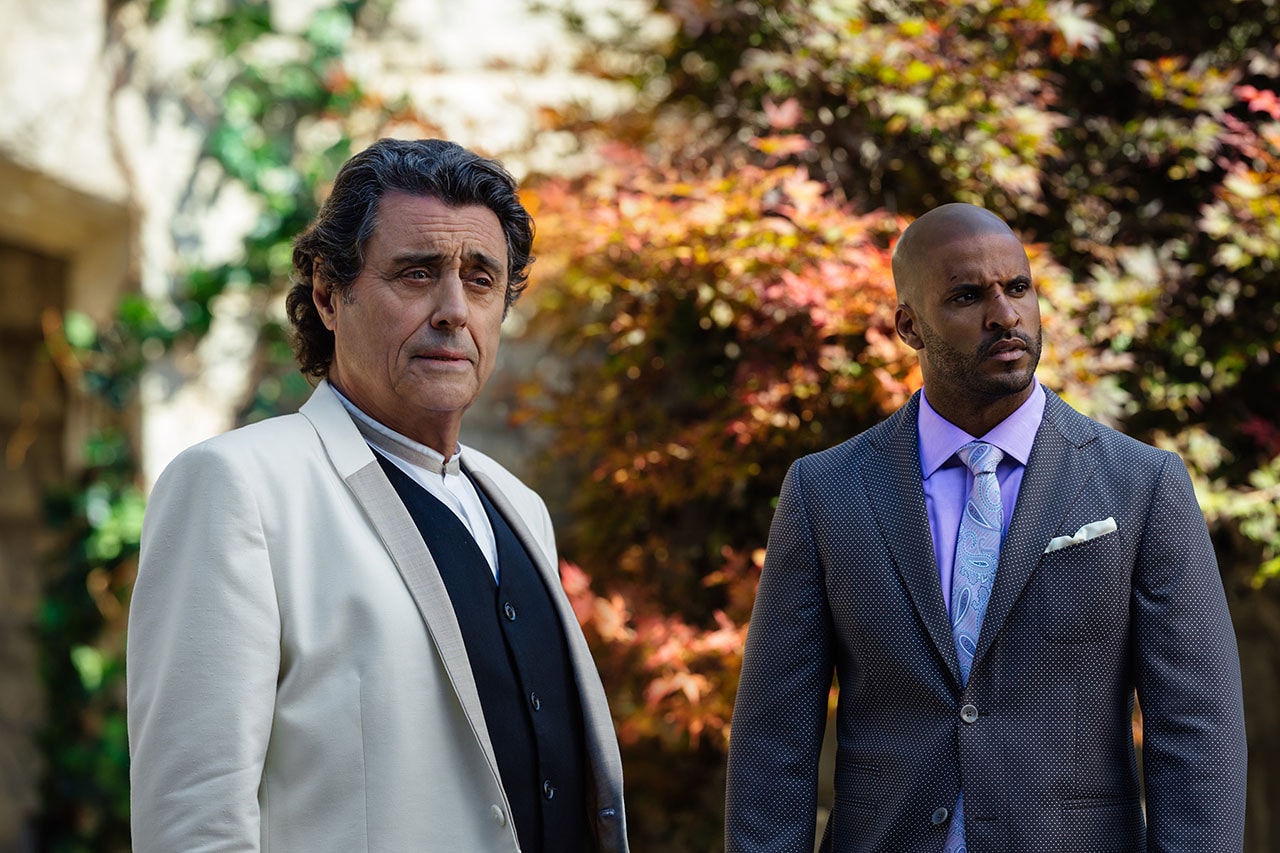 American Gods season 2 is reportedly in major trouble, with production several weeks behind, extensive reshoots leading to ballooning budgets, and showrunner Jesse Alexander – who replaced the fired original showrunners Michael Green and Bryan Fuller back in February – having been “sidelined”.

The Hollywood Reporter brings word of the chaos behind the scenes on the Starz drama (available on Amazon Prime Video in India), which had a critically-acclaimed first season in 2017. But trouble began in November last year, after Green and Fuller departed over budgetary concerns with producing studio Fremantle Media, having written half of the season 2 scripts.

That worked out well for Neil Gaiman, whose book the show is based on, and who was reportedly unhappy with Green and Fuller’s approach, according to insiders. Alexander was hired in February with Gaiman’s blessing, with the author preferring him for his faithful adaptation and the studio because it believed they would have “a level of control over him”, THR notes.

Production began in April on American Gods season 2 from scratch, but executives at Fremantle and Starz were reportedly unhappy with several drafts of the scripts penned by Alexander. Sources tell THR that they are now at the seventh draft. Owing to that, production has fallen behind by six weeks – the season finale was to be filmed this month – as the show has been reshooting earlier episodes.

Things have reportedly gotten so bad that scripts have been rewritten on set, with actors – including Ian McShane, who plays Mr. Wednesday – improving dialogue on their own. It also led to “screaming matches” between Alexander and McShane, sources told THR. Eventually, the show went on hiatus, and Fremantle decided to ‘sideline’ Alexander and asked him to stop working altogether, be it on production or post-production.

A source described his situation as “fired but not fired”, with the studios involved opting not to publicly fire him because of the “negative attention” that it would bring to American Gods, for losing two showrunners in less than a year. Due to all these issues, the budget of season 2 – which was the issue that led to Green and Fuller’s departure – has risen beyond the original estimates.

"We are all working very hard to make American Gods the series that its fans want and deserve," Alexander said in a statement to THR. Starz and Fremantle have issued their own statements as well:

Starz: "American Gods has a deep and complex mythology and a unique visual style that makes this series one of the most ambitious productions on television, and one that we remain committed to delivering for our audience. We are confident that when the fans get their first look at season two in just a few weeks at New York Comic-Con, they will agree it was worth the wait."

Fremantle: "We stand by our network partner's statement and share in their confidence that season two will exceed expectations. Our cast and crew are extremely passionate about the show and have delivered something that remains loyal to the source material and true to the creative vision of Neil Gaiman. We think fans will feel the same when we share a first look at New York Comic-Con in a few weeks.”

American Gods season 2 is currently slated to release in 2019.