American Gods season 2 finally has a release date: it will premiere Sunday, March 10, 2019 on Starz in the US. The show's first season was available within a few hours on Amazon Prime Video in India every following Monday, and you can expect that to continue with the new season. It's been a massively troubled road for production on season 2, with showrunners being fired or sidelined, stars departing the series, schedule concerns and going on hiatus, and scripts thrown out and reportedly rewritten. American Gods season 1 aired between April-June 2017, so it will have been 21 months when season 2 begins airing in March 2019.

After the first season was received well by most corners, Starz greenlit a new season after the first two episodes itself in May 2017. But in November that year, original showrunners Bryan Fuller and Michael Green call it quits last November over budget and creative issues, having written half the scripts. Those scripts were then tossed into the bin after Starz hired a new showrunner in Jesse Alexander, who had worked with Fuller on Hannibal and Star Trek: Discovery, in February this year. Meanwhile, Gillian Anderson — who played Media in season 1 — left the show, while Kristin Chenoweth couldn't reprise her role as Easter due to scheduling conflicts.

Production began in April on American Gods season 2 with a reduced episode order of 8 instead of 10 to keep costs in check — season 1 went $30 million over budget — but a report in September claimed that the show was six weeks behind schedule and had been put on hiatus over concerns with scripts written by Alexander, with cast members including Ian McShane (who plays Mr. Wednesday) rewriting dialogues on set and multiple drafts of the season finale being rejected. Alexander was reportedly sidelined by Starz and producer Fremantle Media, with producing director Chris Byrne and line producer Lisa Kussner taking over.

Eventually though, the second season of American Gods has come together. We will just have to wait till March 10 to find out in what shape and form. Ricky Whittle, Emily Browning, Bruce Langley, Yetide Badaki, Pablo Schreiber, Orlando Jones, Mousa Kraish, and Omid Abtahi are set to reprise their roles from season 1 as well. 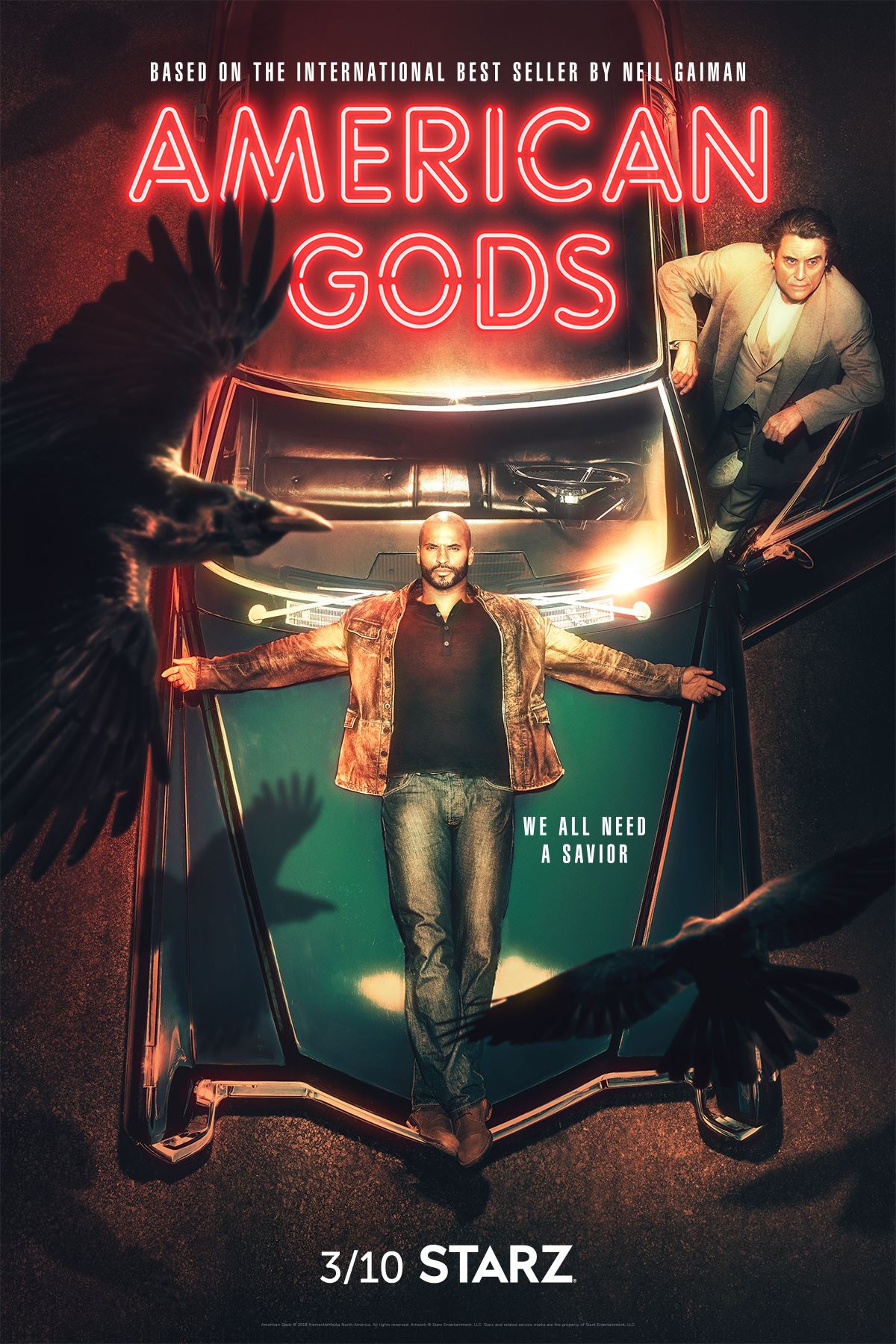 Further reading: American Gods, Starz, Amazon Prime Video
Akhil Arora Email Akhil
Akhil Arora covers entertainment for Gadgets 360, interviewing stars such as Christian Bale and Anurag Kashyap, covering series premieres, product and service launches across the globe, and looking at American blockbusters and Indian dramas from a global socio-political and feminist perspective. As a Rotten Tomatoes-certified film critic, Akhil has reviewed over 150 movies and TV shows in over half a decade at Gadgets 360. When he is not completely caught up with new film and TV releases, Akhil ...More
Meizu POP, Meizu EP52 Lite Bluetooth Earphones Launched in India