Since the start of the 2019 Sundance Film Festival late last week, Amazon has already spent $27 million (about Rs. 191.98 crores) to acquire distribution rights for two movies that have been creating a buzz at the Park City, Utah-based event: Late Night, a comedy written, produced by, and starring Mindy Kaling (The Office, The Mindy Project), which is about diversity in a late-night talk show writers' room; and The Report, a political thriller about the CIA's use of “enhanced interrogation techniques” aka torture post-9/11, starring Adam Driver (Star Wars: The Last Jedi) and Jon Hamm (Mad Men).

Of that $27 million total, Amazon spent $13 million (about Rs. 92.43 crores) to pick up North American distribution rights for Late Night, and the other $14 million (about Rs. 99.54 crores) for global rights to The Report. Amazon hasn't set a release date for Late Night, while The Report will reportedly be released during the autumn later this year, to target the traditional Hollywood awards season period. Amazon says that both movies will eventually arrive on its streaming service, Amazon Prime Video, though we wouldn't hold out hope for catching them any time soon in India given the state of past efforts.

Unlike Netflix, Amazon first brings its movies into theatres, followed by a release on Prime Video. But its co-distribution support for most films — Late Night co-producer FilmNation will handle deals for outside North America, for instance — means there's never a set schedule for Amazon-produced films to roll into countries such as India. Manchester by the Sea, Amazon's Oscar-winning drama, was never released in Indian theatres and it took two years for it to arrive on streaming — not via Amazon, but on Netflix shockingly. Theatrical release for The Big Sick, starring Kumail Nanjiani (Silicon Valley), wasn't handled by Amazon in India, but by MVP Entertainment. 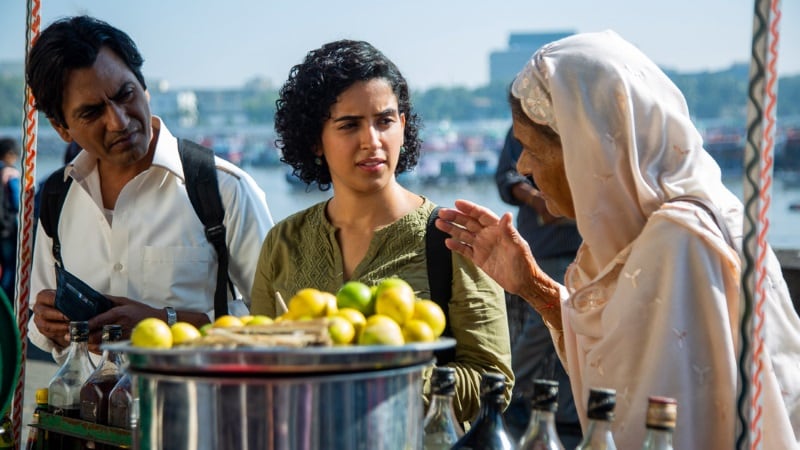 In a change of scenario though, Amazon is seemingly handling theatrical distribution for The Lunchbox director Ritesh Batra's upcoming romantic drama Photograph, starring Nawazuddin Siddiqui (Sacred Games) and Sanya Malhotra (Badhaai Ho), which is about a “struggling street photographer (Siddiqui) in Mumbai, who pressured to marry by his grandmother, convinces a shy stranger (Malhotra) to pose as his fiancée.” It also premiered at Sundance over the weekend and is set to release March 8, 2019 in Indian cinemas. Gadgets 360 asked Amazon when Photograph would release on Prime Video, but it didn't respond.

Kaling's Late Night also stars Emma Thompson (Love Actually) as a “legendary late-night talk show host whose world is turned upside down when she hires her only female staff writer. Originally intended to smooth over diversity concerns, her decision has unexpectedly hilarious consequences as the two women separated by culture and generation are united by their love of a biting punchline.” Late Night also stars John Lithgow (The Crown), Paul Walter Hauser (I, Tonya), Reid Scott (Veep), and Amy Ryan (The Office).

“Mindy Kaling has crafted the rare film that is both entertaining and powerful,” Jennifer Salke, head of Amazon Studios, said. “The moment the lights came up after the premiere, we knew Late Night is a film our viewers will love and talk about. It's an incisive workplace comedy that reinvents all the tropes about women. We too rarely get to see female characters like this — complex, flawed, and unapologetically ambitious. And that's a credit to Kaling's writing, Nisha Ganatra's directing, and Emma Thompson, who delivers a brilliant performance alongside the always incredible Kaling.”

Meanwhile, The Report comes from writer-director Scott Z. Burns (The Bourne Ultimatum) and counts Steven Soderbergh (Ocean's trilogy) as a producer. It's “the story of Daniel Jones (Driver), lead investigator for the US Senate's sweeping study into the CIA's Detention and Interrogation Program, which was found to be brutal, immoral, and ineffective. With the truth at stake, Jones battled tirelessly to make public what many in power sought to keep hidden.” The Report also stars Annette Bening (American Beauty), Ted Levine (The Silence of the Lambs), Maura Tierney (ER), and Michael C. Hall (Dexter). 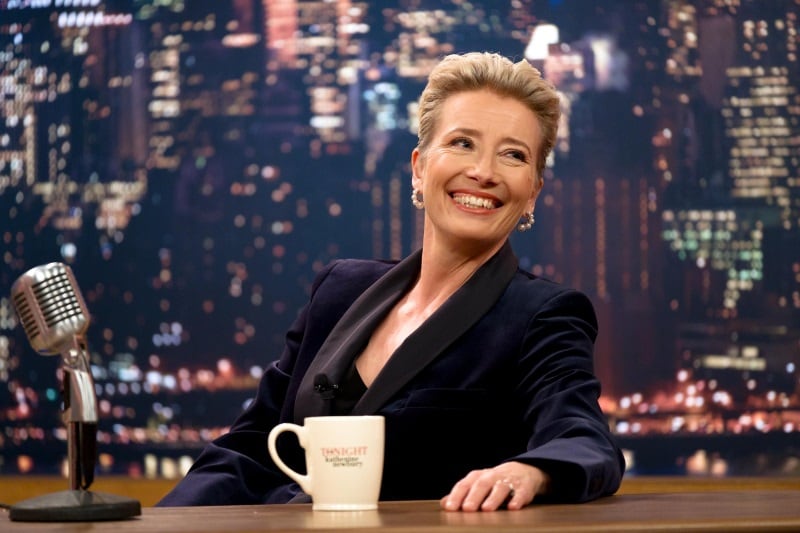 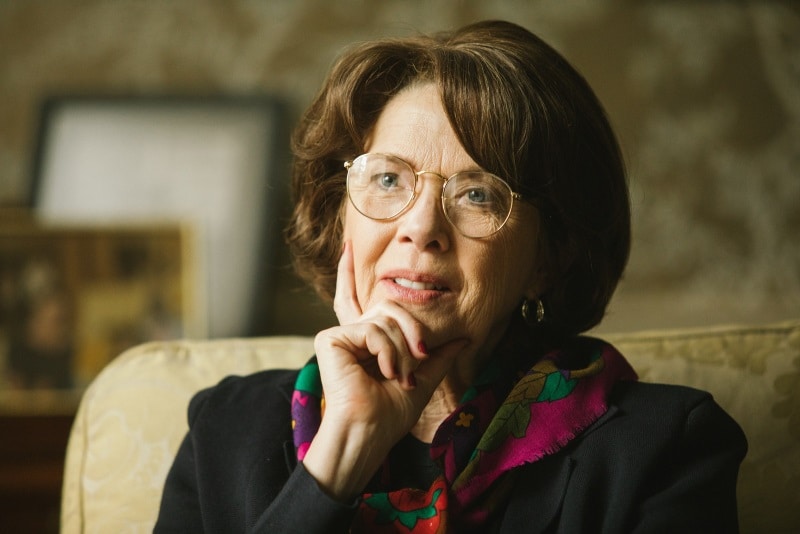 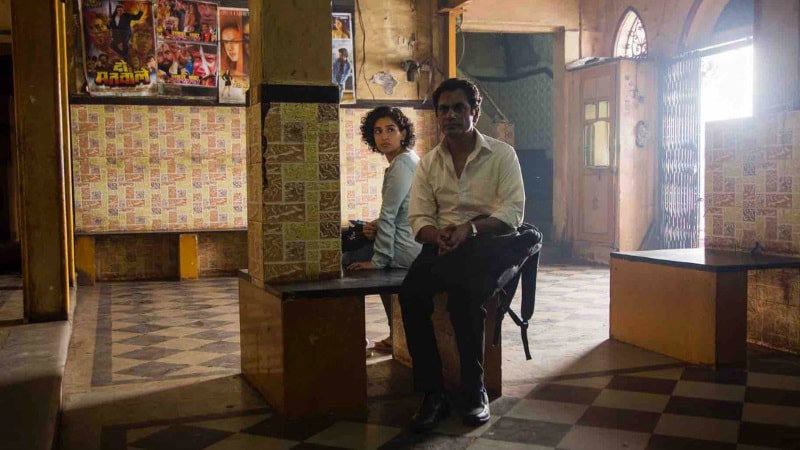