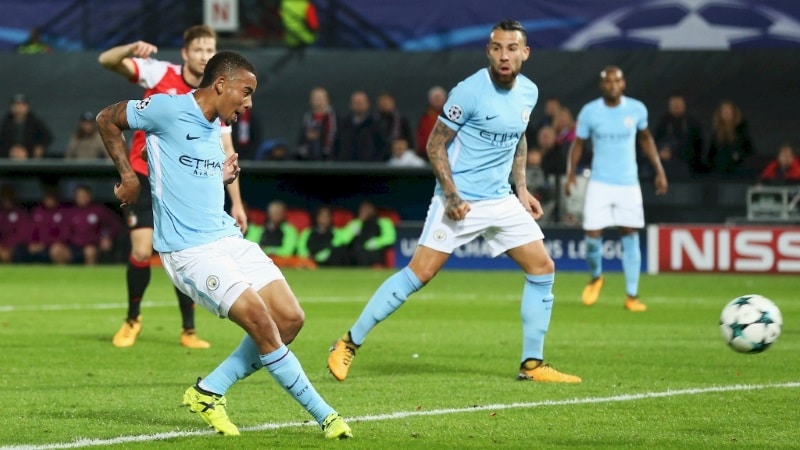 Amazon.com Inc said on Thursday it has inked a deal to stream behind-the-scenes video of Britain's Manchester City soccer club during its current season, in the online retailer's latest push to draw sports fans to its website.

The series will launch on Amazon's Prime Video service next year in more than 200 countries and territories. Viewers will hear interviews with club manager Pep Guardiola and witness executive meetings and training for one of the top soccer teams globally.

The long in-the-works deal sheds insight into Amazon's video strategy. The company is after more viewers in the United Kingdom, one of its most important retail markets. Amazon also is aiming to build its lineup of sports shows and ultimately be a destination for streaming live sports, too.

The world's largest online retailer sees original video as a way to attract new members to its Prime shopping club and to sell more products in turn.

"Sports inherently breeds a lot of loyalty. That's part of the crux of Prime: get people signed up," said Paul Verna, analyst at research firm eMarketer. "The English Premier League is extremely popular throughout Europe and more and more in the US as well."

Amazon live-streamed tennis for the first time this week at the inaugural Next Gen ATP finals in Milan, Italy. In September, it started streaming 'Thursday Night Football' games for the US National Football League (NFL), and its show 'All or Nothing' has followed other sports teams behind the scenes.

Amazon and Facebook Inc could potentially enter the bidding when the next English Premier League rights deal is announced. Facebook failed with a $600 million bid for the streaming rights to the popular domestic Indian cricket league, IPL, in September.