Amazon Prime Video Launched in India and Over 200 Other Countries, Territories 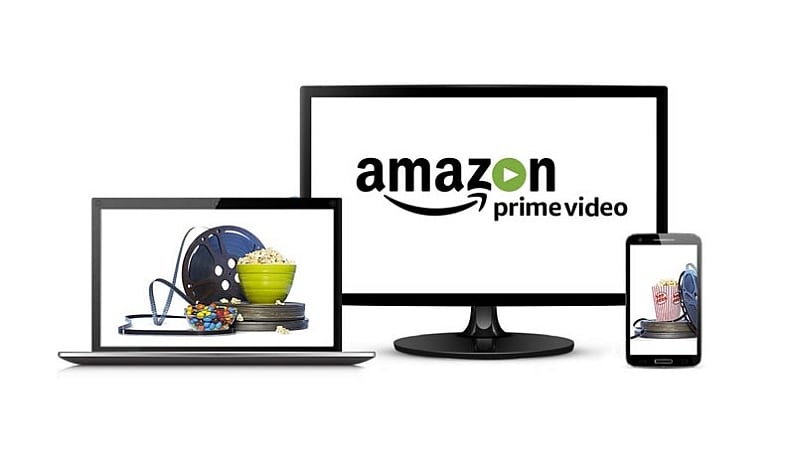 Amazon at its Prime Video event in India on Wednesday had some pretty major announcements to make. Beyond launching Amazon Prime Video services in India, the company said that Prime Video is now available in 242 countries and territories across the world.

Prior to this announcement on Wednesday, the Amazon Prime Video service was available in the US, UK, Austria, Germany, and Japan. Amazon has not yet provided the complete list of countries and territories the service is now available in.

As for pricing, Amazon has announced Prime Video introductory pricing of $2.99 or EUR 2.99 per month, for the first six months. After the introductory offer expires, users will pay $5.99 or EUR 5.99 per month. It clarified that this pricing is only for those regions that do not have a Prime subscription service already available. In other regions, Amazon Prime subscribers will get the Prime Video services bundled in.

In India, you can subscribe to Prime at just Rs. 499 per year; the full price is supposed to be Rs. 999 per year, though it’s unclear when that comes into affect. At the present rate, that works out to under Rs. 50 per month for Amazon Prime Video, and even at full price it would be under Rs. 100 per month. That's significantly lower than Netflix, where the monthly fee is Rs. 650, and it's also cheaper than home-grown alternatives such as Hotstar, which charges Rs. 190 per month.

Interestingly enough, you can use your Indian Amazon Prime account to view Prime Videos in other countries, at which point you'll see the catalogue for that country. This means that if you have an Indian account for just Rs. 499, you can still access the full US catalogue of Amazon Prime Video, although the US Prime membership costs $99, or around Rs. 6700.