Amazon Prime Video has revealed 12 of the 14 titles that are set to be released as a part of Prime Day promotion. 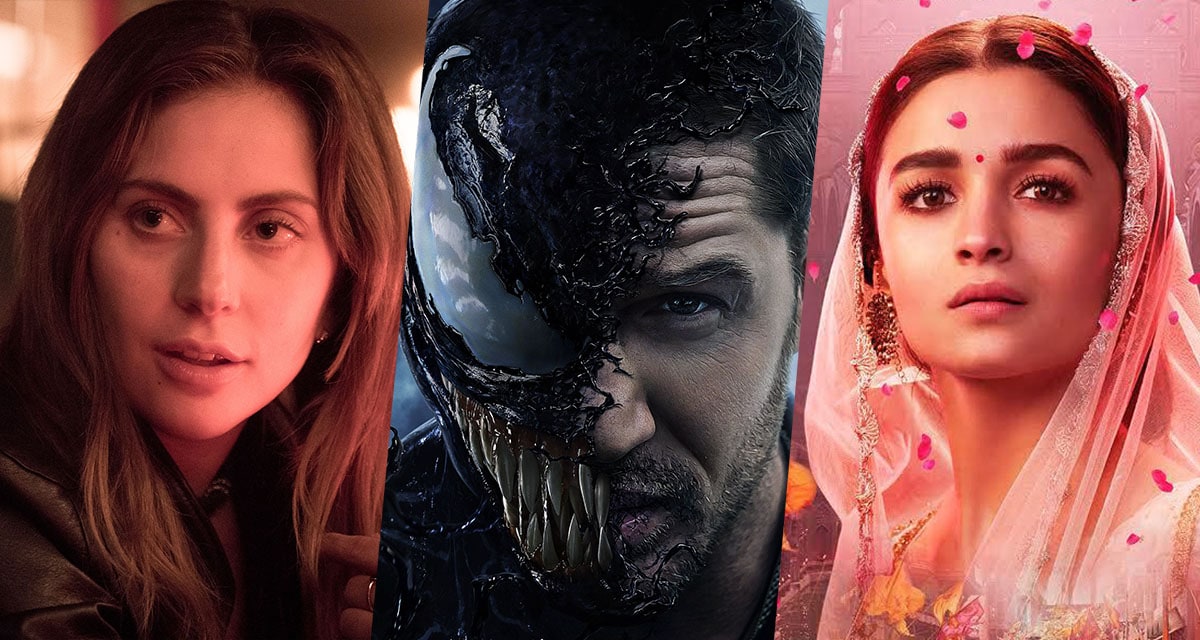 Just as it has for the past couple of years, Amazon has announced a bunch of new movie and TV series titles that will be dropping on Prime Video in the run-up to one of its biggest sales of the year: Prime Day, which runs for two days from July 15-16 even though it's singular in the name. Starting July 1, Amazon Prime Video will release at least one prominent title for two straight weeks until July 14. These include the likes of A Star Is Born, Venom, Kalank, and Comicstaan season 2 among others. There's only one original title in the lineup as of now — Comicstaan — with the rest all licensed.

Amazon says that it will release 14 new titles in nine languages on Prime Video across the 14-day period, though it's only announced 12 of them as yet. A Star Is Born and Venom are the biggest critical and commercial hits, respectively, among the 12 announced. Directed by Bradley Cooper, and starring Lady Gaga and Cooper, A Star Is Born is a remake of the 1937 original. It won the Oscar for Best Original Song earlier this year. Tom Hardy-starrer Venom is a Spider-Man spin-off that's part of Sony's Marvel universe. It grossed over $855 million at the global box office despite scathing reviews from critics.

Among the Indian titles, the pre-Independence period drama Kalank is the most prominent. It has an ensemble cast of Madhuri Dixit, Sonakshi Sinha, Alia Bhatt, Varun Dhawan, Aditya Roy Kapur, and Sanjay Dutt. Kalank received middling reviews and failed commercially, even as it emerged as one of the highest-grossing Bollywood films of 2019.

The most recent film to arrive during Prime Day 2019 will be the Marathi romantic drama Mogra Phulaalaa, with Swwapnil Joshi in the lead, which hit theatres less than two weeks ago. It'll exactly be a month old when it arrives on Prime Video.

Then there are several movies that released in May in cinemas: the Tamil political action drama NGK, starring Suriya and Sai Pallavi, the Mahesh Babu-starrer Telugu action drama Maharshi, the Malayalam romantic thriller Ishq, and two Punjabi movies in period rom-com Muklawa, and the rom-com Chandigarh Amritsar Chandigarh, an official remake of the 2010 Marathi film Mumbai-Pune-Mumbai.

Other lesser-known titles include the Kannada romantic crime drama Daughter of Parvathamma, and the Bengali adventure horror Bhoot Chaturdashi.

Here's the complete lineup of Prime Day titles to be released on Prime Video: