Amazon launched a free version of its music service for Alexa users on Echo devices in September. 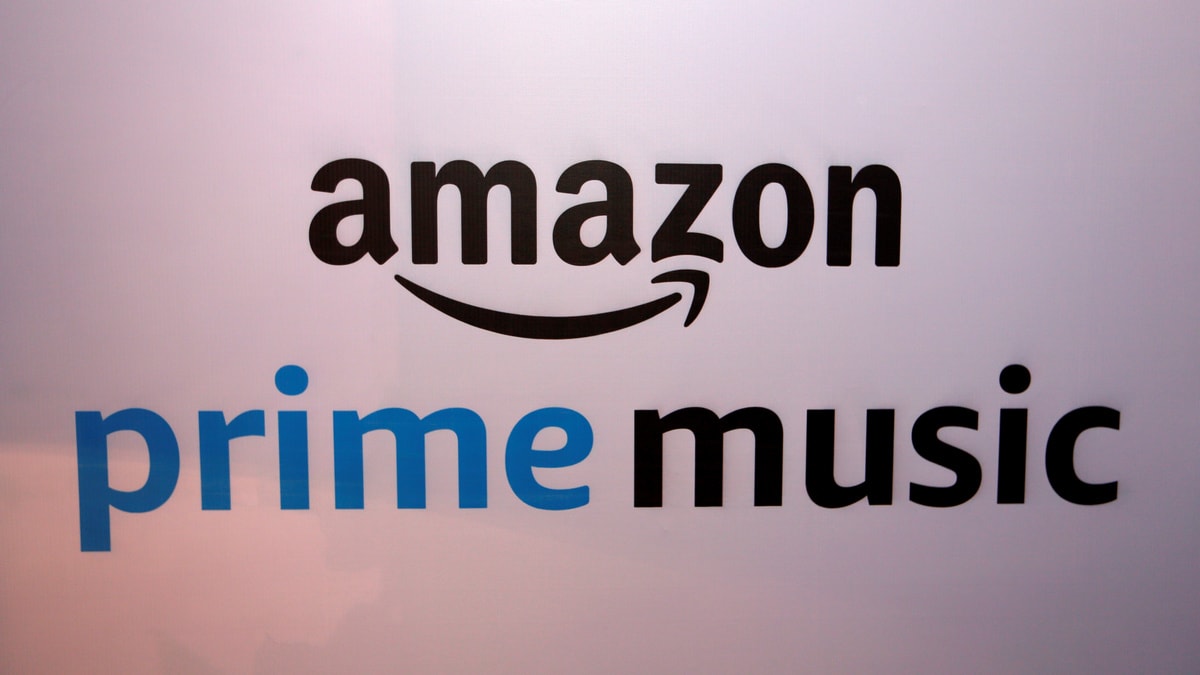 Amazon.com said on Monday it has introduced an ad-supported free version of its music streaming service Amazon Music, taking on rival Spotify Technology which has nearly 140 million users for its free version. Amazon offers paid plans for its music service starting at $9.99 per month and it is also part of its prime bundle.

The company launched a free version of its music service for Alexa users on Echo devices in September.

Spotify, the world's most popular music streaming service, also offers a "freemium" model that includes a free ad-supported version along with a paid ad-free version at $9.99 per month.

However, Apple's Apple Music offers only paid subscription service for $9.99 per month and accounts for nearly a fifth of the paid music streaming market, according to Counterpoint Research.

In its blog post introducing the new free tier, Amazon said, "Beginning today, Amazon Music customers who do not yet have a Prime membership, or a subscription to Amazon Music Unlimited, can now listen to an ad-supported selection of top playlists and thousands of stations for free on their favorite devices. Previously only available to customers on Echo devices, today's news expands access to customers using the Amazon Music app on iOS, Android, and FireTV. Customers can also listen to this music on the Web... Now, customers in the US, UK, and Germany will be able to enjoy more music with no subscription or credit card required."

Amazon shares were up nearly 0.5 percent, while those of rival Spotify fell about 5 percent.