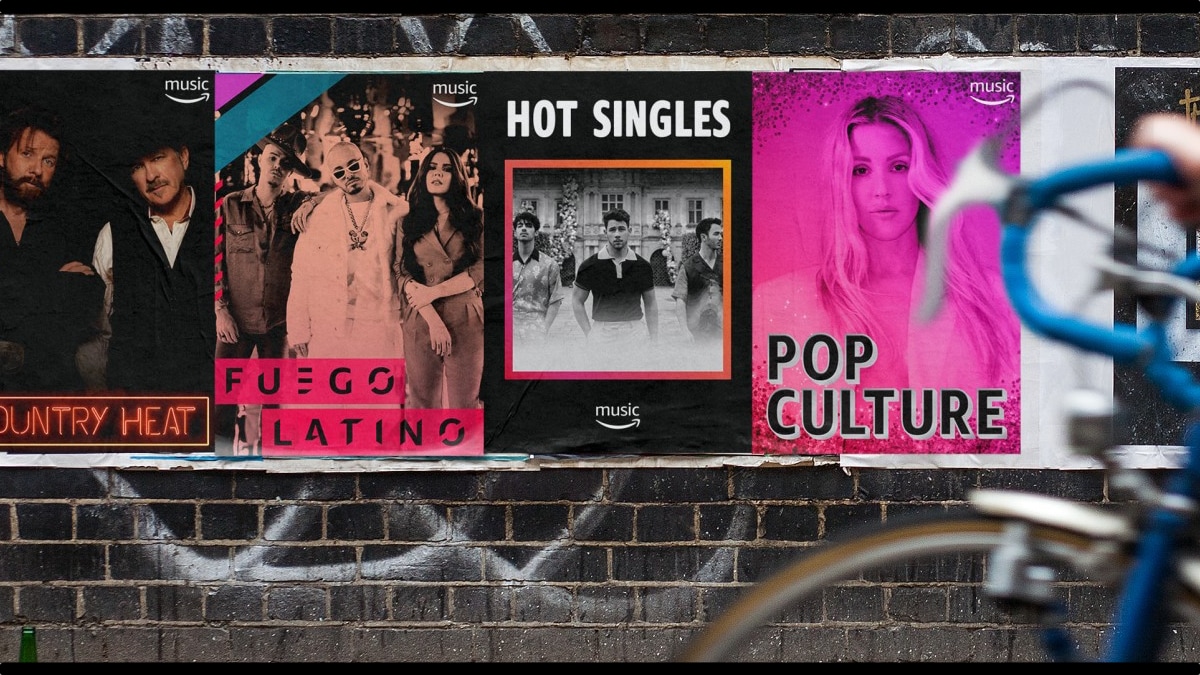 Users who want to play music on their Echo speakers and other Alexa-powered devices can simply request a playlist or station, and it'll be played without the need for an annual Prime subscription or Amazon Music Unlimited.

Amazon announced that its customers in the US will be able to listen to an ad-supported section of top playlists and radio stations for free on Echo and Alexa-powered devices. The company further added that its customers can play a station based on a track, artist, or genre.

Amazon's free, ad-supported streaming service offers the same catalogue as Prime Music. This includes around two million tracks. However, customers cannot directly play a specific track or an album, but simply playlists and curated stations. On the other hand, Amazon Music Unlimited, which costs $9.99 per month (roughly Rs. 700), offers around 50 million tracks.

So far, Spotify was the online music streaming service with a free, ad-supported tier. While Spotify's free tier offers a large catalogue of music, Amazon offers a much larger ecosystem to its customers via its smart speakers, shopping platform, and more.

The free, ad-supported music streaming service could also entice prospective Echo customers, offering an advantage over smart speakers offered by Google and Apple. Reports of such a service were first spotted earlier this week.

The new version of Amazon's streaming service could be the first step towards a full-fledged ad-supported streaming tier that could work across platforms.