Amazon Said to Be in Talks to Buy MGM for $9 Billion: Report

Amazon may win the rights to the James Bond franchise if it acquires MGM. 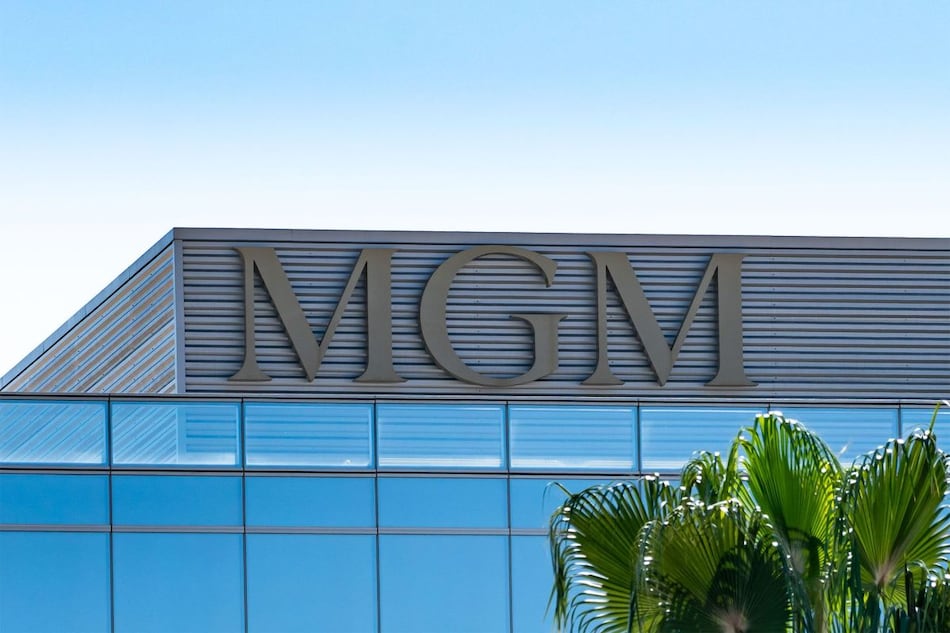 Amazon is in talks to acquire the iconic US movie studio MGM for about $9 billion (roughly Rs. 65,770 crores), Variety reported on Monday, citing a person familiar with the matter. The status of Amazon's discussions with MGM is unclear, the report said.

The movie studio behind the James Bond franchise, also owns the Epix cable channel and makes TV shows, including popular shows like The Handmaid's Tale, Fargo, Vikings, and Shark Tank.

Amazon and MGM both declined to comment on the development. The report says that the deal is orchestrated by Amazon Studios and Prime Video senior vice president Mike Hopkins, along with MGM board chairman Kevin Ulrich. The report also says that some sources are claiming that the Amazon-MGM deal could be worth about $5 billion (roughly Rs. 36,530 crores). The Information was the first to bring word of the acquisition talks.

Back in December 2019, Apple reportedly held talks with MGM as part of its efforts to boost Apple TV service. No official announcements were made by the iPhone maker on the outcomes of those meetings.

In December, Reuters reported that the movie studio was exploring a sale and had tapped investment banks Morgan Stanley and LionTree and started a formal sale process.