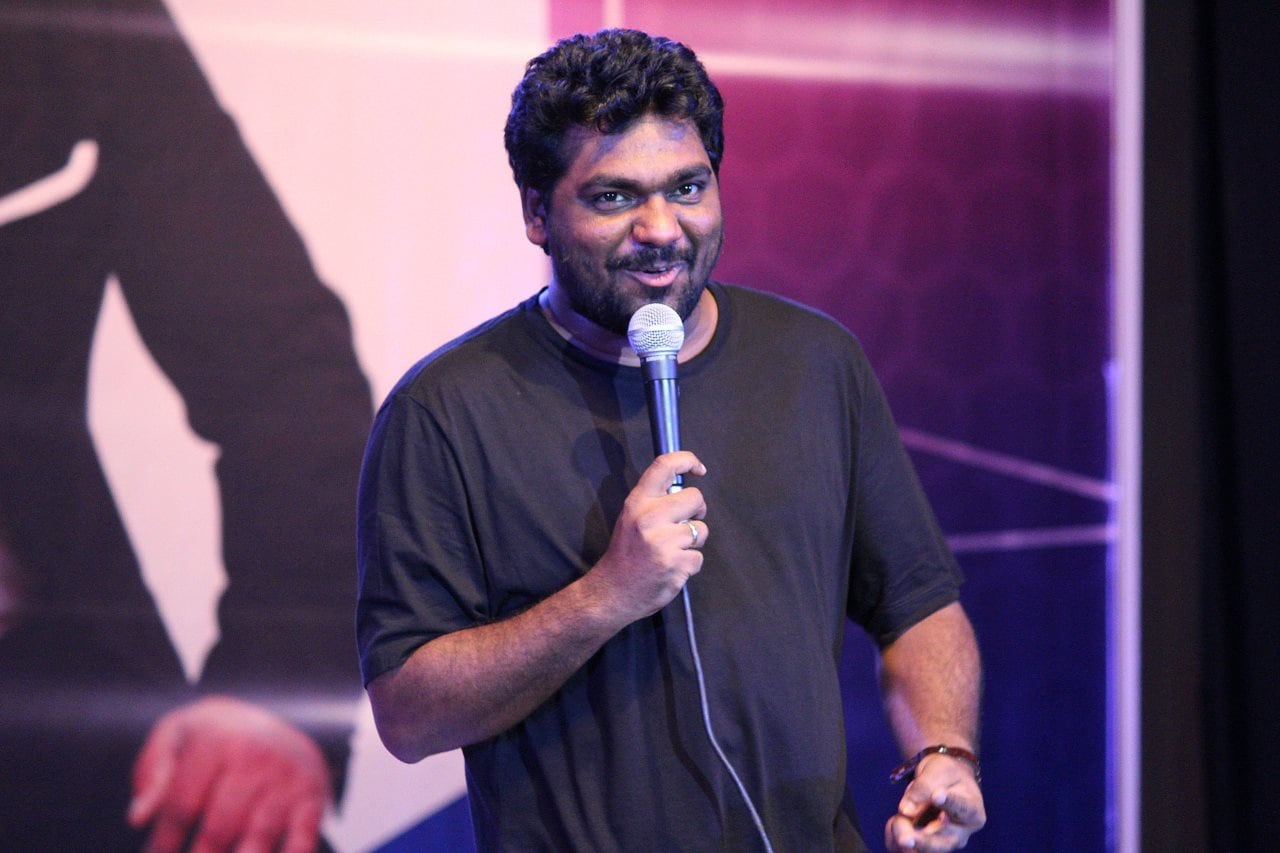 Amazon India has renewed Comicstaan for a second season, it announced Monday, less than a month since its premiere in July. Indore-born comedian Zakir Khan (On Air with AIB, Haq Se Single) will be part of season 2, which will feature a new set of contestants and will air in 2019.

A reality stand-up comedy hunt, Comicstaan is now the most streamed ‘Prime Original’ in India, according to Amazon. The series is a co-production with Only Much Louder (OML), which represents Khan in addition to the returning crop of Tanmay Bhat, Biswa Kalyan Rath, Kanan Gill, Kenny Sebastian, Kaneez Surka, Sumukhi Suresh, and Abish Mathew.

That means Sapan Verma and Naveen Richard, who served as judges and mentors on the show alongside five others, won’t be part of Comicstaan season two. It’s likely that Khan will make up one of the missing numbers.

Inside Amazon's Indian Original Comicstaan, Which Wants to Make You Laugh and Learn

“We are delighted to bring a second season of this exceptional series that discovers and mentors new comedy talent in India,” said Vijay Subramaniam, director and content head at Prime Video India. “The first season of Comicstaan won the hearts of many across the country and broke all records for the most watched Amazon Prime Original series on Prime Video since launch. Our customers’ response to the series is the key factor in our enthusiasm to bring our audience another season - with indeed a fresh dose of laughter, jokes and even more fresh comic talent.”

“Comicstaan was one of the most exciting projects for us in the past year and we are extremely thrilled and elated that it has been renewed for a second season so early to the launch of the first,” said Dhruv Sheth, OML managing partner. “We are going bigger and better in season two.”

The nine-episode first season of Comicstaan, featuring 10 contestants, began airing in July and will run for two more weeks, having aired its seventh episode last Friday.