Mena Massoud as Aladdin, and Will Smith as the Genie

Disney has dropped the first look at the three principal characters of its upcoming live-action Aladdin remake — Will Smith as the Genie, Naomi Scott as Princess Jasmine, and Mena Massoud as the titular thief — on the new cover of the magazine Entertainment Weekly. You will immediately notice that Smith's Genie isn't blue, unlike the 1992 animated version, though EW's story says that's because the “blue floating lamp form isn't quite finished” yet. More photos within the new issue also give us our first look at Marwan Kenzari as Jafar, and Nasim Pedrad's new character, Dalia.

Directed by Guy Ritchie — best known for the Sherlock Holmes films, Lock, Stock and Two Smoking Barrels, and Snatch — the live-action Aladdin remake has updated several aspects of the original to avoid “cultural inaccuracies and insensitivities”, it claims. That means having Jasmine's character reflect “present-day ideals”, not stereotyping the fictional Arab city of Agrabah or its people, and bringing in a diverse cast to play the parts.

In addition to giving her a female counterpart in Dalia, who is a handmaiden and a loyal confidante, Jasmine also has a new solo song from returning composer Alan Menken, with lyrics from La La Land songwriters Benj Pasek and Justin Paul. Ritchie said it's about making her “a more rounded character”. Meanwhile, the actors themselves have diverse backgrounds. Scott is British-Indian, Massoud is Canadian-Egyptian, Kenzari is Tunisian-Dutch, and Pedrad is Iranian-American. They don't all have Middle Eastern heritage — Aladdin is originally an Arabic folktale from One Thousand and One Nights — which has been the source of criticism and controversy for the Disney movie, alongside its decision to insert a wholly new white character in Billy Magnussen as Price Anders, a potential suitor for Jasmine from the fictional kingdom of Skånland; and its admission that it was darkening the skin of white extras.

Luckily for Disney, the Genie isn't beholden to a particular race, which allowed them to cast Smith in the role. Smith describes his take on the role, which was made iconic by the voice performance of Robin Williams, as bringing some “hip-hop flavour” by tapping into his own iconic roles from Independence Day, Bad Boys, and Fresh Prince of Bel Air. EW says an unnamed Disney executive called Smith's Genie as “part Fresh Prince, part Hitch”, referencing two of his roles, while the director Ritchie called him “more self-aware".

Aladdin will release May 24, 2019 in theatres worldwide. 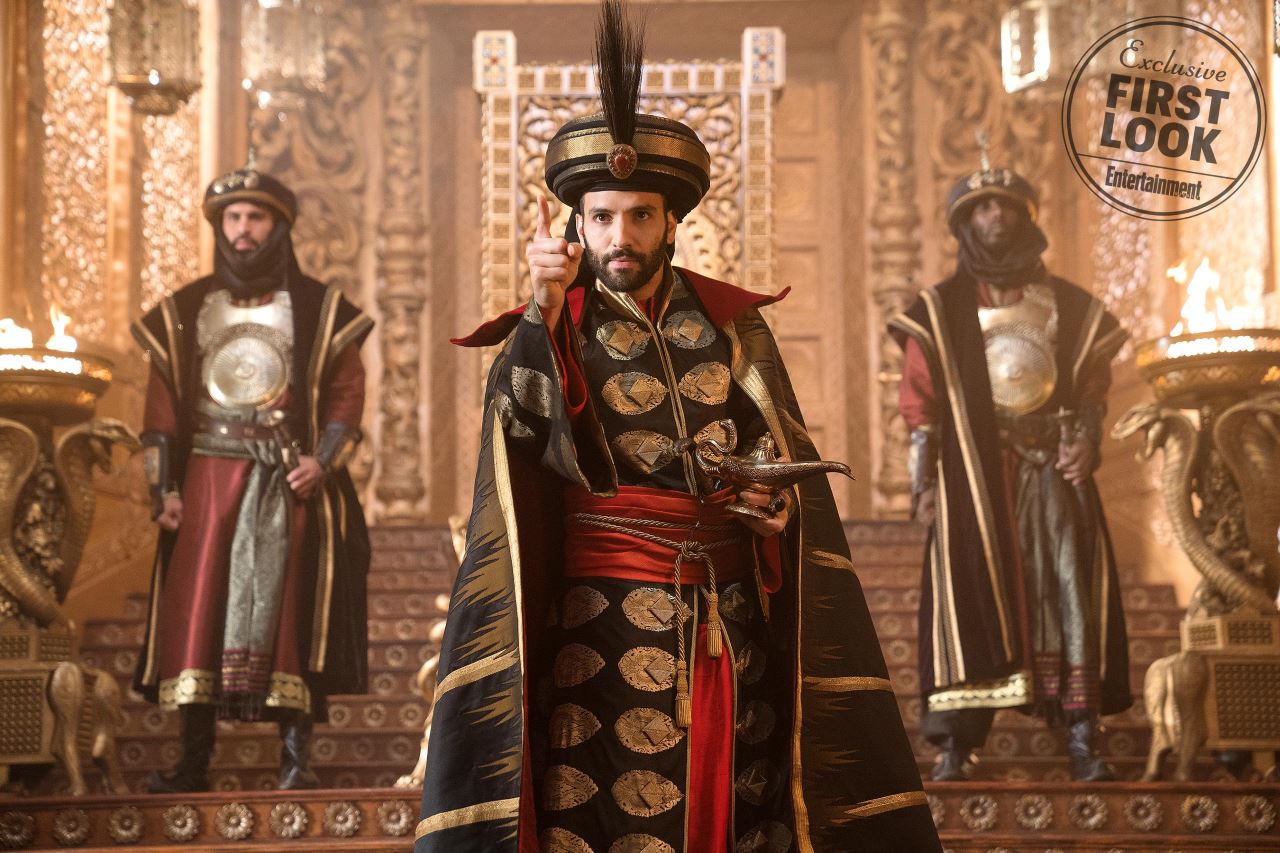 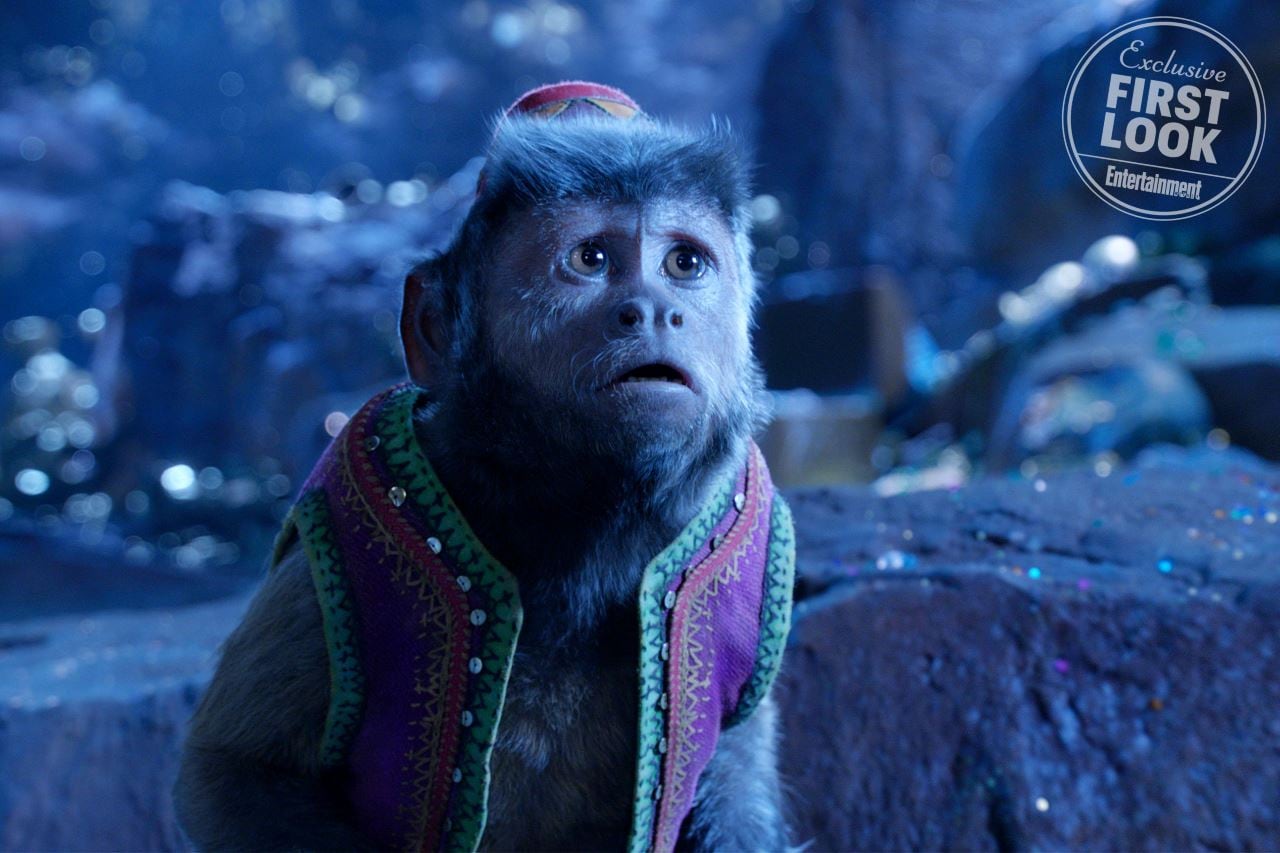 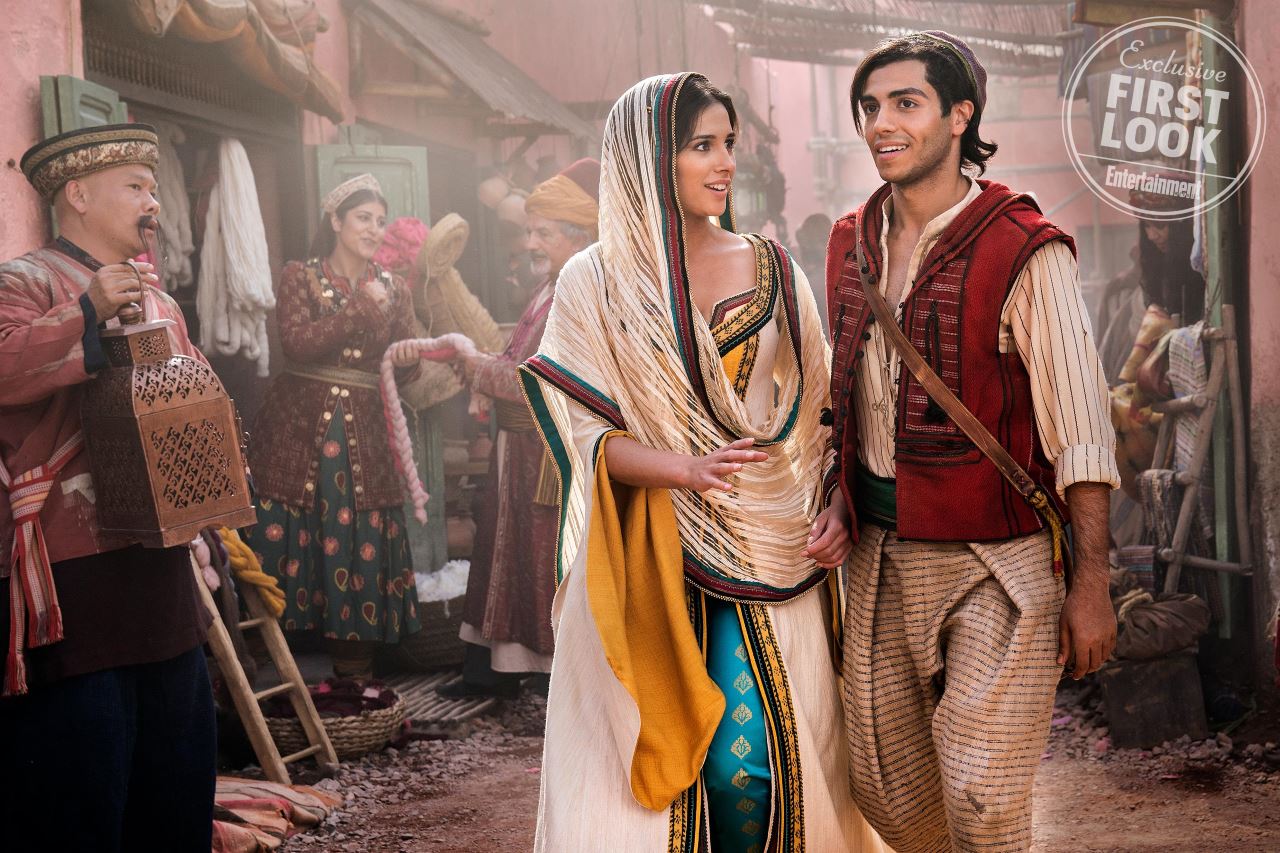 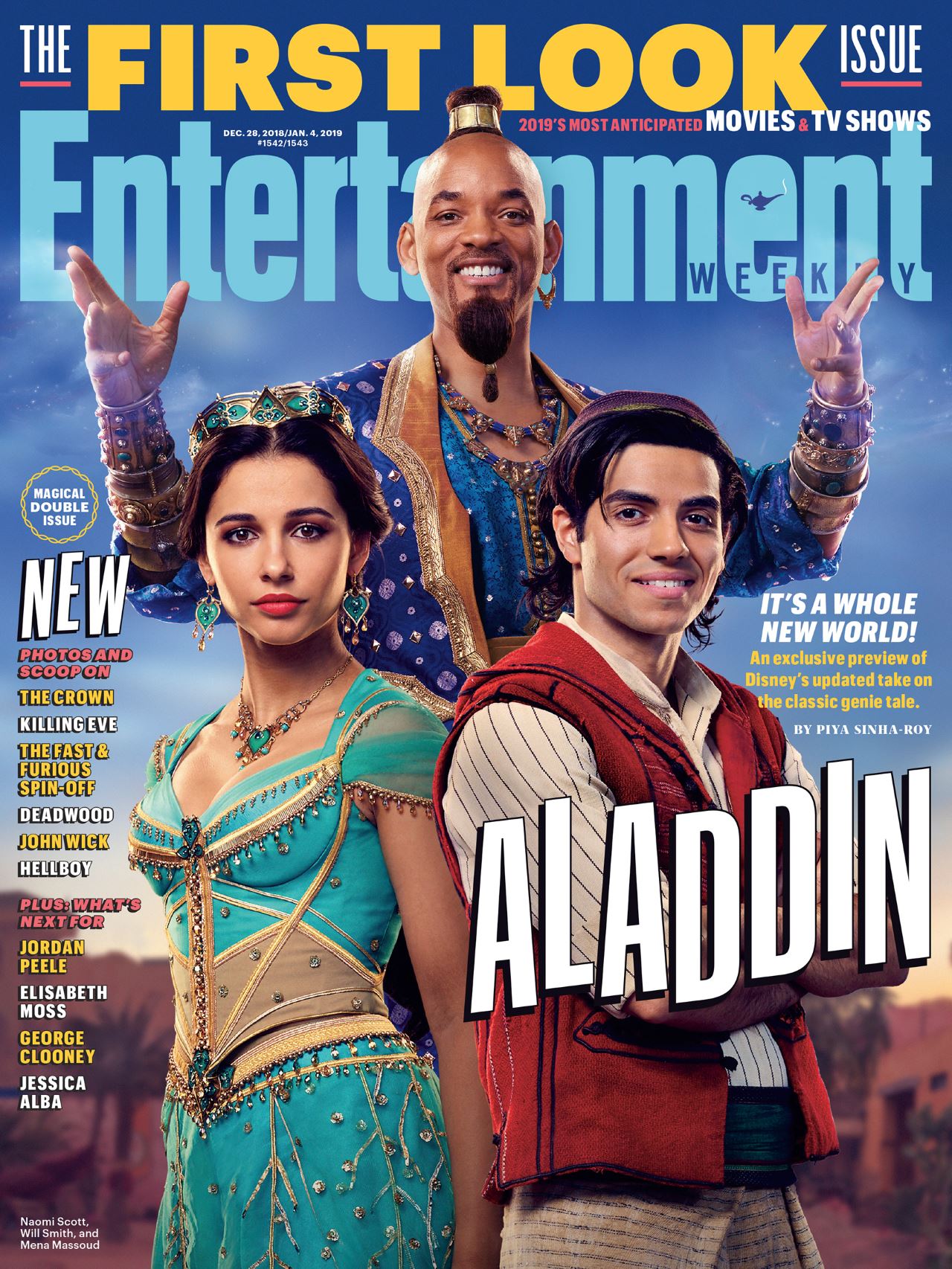 Naomi Scott as Jasmine, Will Smith as the Genie, and Mena Massoud as Aladdin
Photo Credit: EW

Further reading: Aladdin, Disney, Will Smith
Akhil Arora Email Akhil
Akhil Arora covers entertainment for Gadgets 360, interviewing stars such as Christian Bale and Anurag Kashyap, covering series premieres, product and service launches across the globe, and looking at American blockbusters and Indian dramas from a global socio-political and feminist perspective. As a Rotten Tomatoes-certified film critic, Akhil has reviewed over 150 movies and TV shows in over half a decade at Gadgets 360. When he is not completely caught up with new film and TV releases, Akhil ...More
Google Pixel 3, Pixel 3 XL Owners Report Fresh Issues With Call Quality