Fox has released a new trailer for Brad Pitt-starrer sci-fi movie Ad Astra, in which an astronaut (Pitt) sets off into space in the search for his long-lost father (Tommy Lee Jones), whose experiment threatens the survival of Earth and the rest of the Solar System. Directed and co-written by James Gray (The Lost City of Z) alongside Ethan Gross (Fringe), Ad Astra also stars the likes of Ruth Negga (Preacher), Liv Tyler (The Lord of the Rings), and Donald Sutherland (The Hunger Games).

The second Ad Astra trailer opens with Major Roy McBride (Pitt) in a soundproof room, reading a message that says he's trying to reach Dr. Clifford McBride (Jones). Then over footage of Roy with his wife (Tyler), preparing for the big mission, and an accident in space, he recalls how they used to watch black-and-white movies together, being tutored in math, and the strong work ethic his father instilled in him. “I've dedicated my life to exploration of space, and I thank you for that,” Roy adds.

While promoting his previous feature, The Lost City of Z, Gray had claimed that Ad Astra would feature “the most realistic depiction of space travel” in a movie. The writer-director said the intention was to “basically say, ‘Space is awfully hostile to us.'" That puts Ad Astra along the lines of Interstellar, which despite its fictional wormhole conceit, was praised by the scientific community for its commitment to accuracy and realism. Incidentally, Ad Astra has the same cinematographer as Interstellar in Hoyte van Hoytema.

But unlike Interstellar, which had the advantage of Christopher Nolan at the helm and cost $165 million (about Rs. 1,136 crores), Ad Astra has been made on an estimated budget of just under $50 million (about Rs. 344.5 crores). That sets it apart from space films such as Gravity ($100-130 million) and brings it closer to the likes of Ryan Gosling-starrer Neil Armstrong biopic First Man ($70 million).

“Astronaut Roy McBride (Brad Pitt) travels to the outer edges of the solar system to find his missing father and unravel a mystery that threatens the survival of our planet. His journey will uncover secrets that challenge the nature of human existence and our place in the cosmos.”

Ad Astra is set to release September 20 in theatres worldwide. It has been produced by Pitt, Gray, Dede Gardner, Jeremy Kleiner, Anthony Katagas, Rodrigo Teixeira, and Arnon Milchan. Disney will distribute the film, given its acquisition of Fox earlier this year. 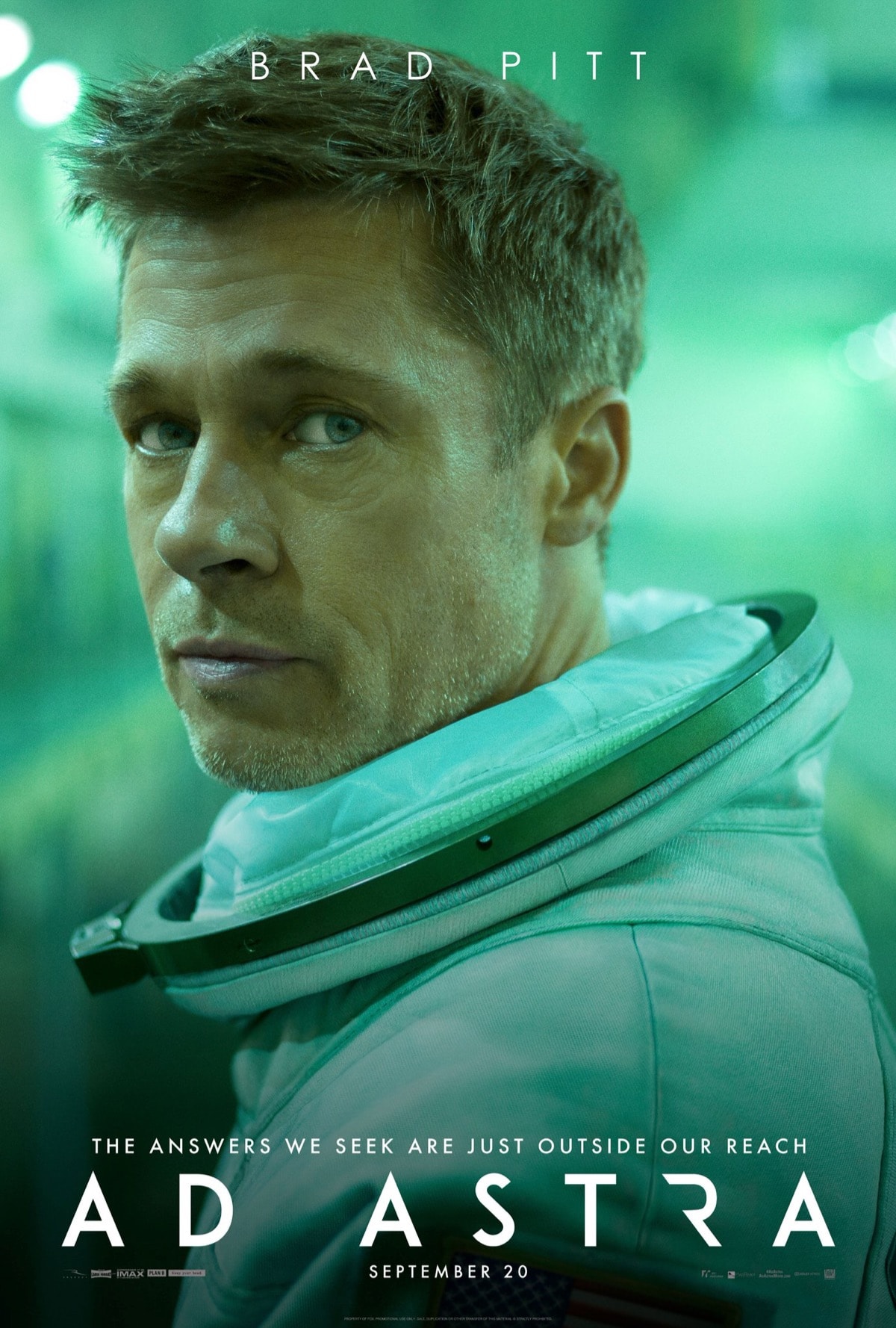