The director has promised ‘the most realistic’ space travel in a film.

Fox has released the first trailer for Brad Pitt-starrer sci-fi film Ad Astra, which has been directed by James Gray (The Lost City of Z). Ad Astra is about an astronaut named Roy McBride (Pitt), who “travels to the outer edges of the Solar System to find his missing father,” Clifford (Tommy Lee Jones, from Men in Black), “and unravel a mystery that threatens the survival of our planet. His journey will uncover secrets that challenge the nature of human existence and our place in the cosmos.” Gray and Ethan Gross (Fringe) co-wrote Ad Astra, which stars Ruth Negga (Preacher), Liv Tyler (The Lord of the Rings), and Donald Sutherland (The Hunger Games) in addition to Pitt and Jones.

The first Ad Astra trailer opens with Roy's wife (Tyler) asking her husband what he's thinking about, before Roy introduces us to his life: he became an astronaut because of his dad, who “gave his life in the pursuit of knowledge”. One day in space, Roy has an accident, which somehow leads to a bigger problem down on Earth, called the Surge. Soon after, Roy is given intel on his late father's experiments deep in the Solar System, with a “highly classified” material that could threaten life itself. Roy then begins training for his new mission, which finds him engaging in gunfights on the Moon, and promising in voice-over to “destroy the project in its entirety, if necessary”.

While promoting his previous feature, The Lost City of Z, Gray had claimed that Ad Astra would feature “the most realistic depiction of space travel” in a movie. The writer-director said the intention was to “basically say, ‘Space is awfully hostile to us.'" That puts Ad Astra along the lines of Interstellar, which despite its fictional wormhole conceit, was praised by the scientific community for its commitment to accuracy and realism. Incidentally, Ad Astra has the same cinematographer as Interstellar in Hoyte van Hoytema.

Ad Astra is set to release September 20 in theatres worldwide. It has been produced by Pitt, Gray, Dede Gardner, Jeremy Kleiner, Anthony Katagas, Rodrigo Teixeira, and Arnon Milchan. Disney will distribute the film, given its acquisition of Fox earlier this year. 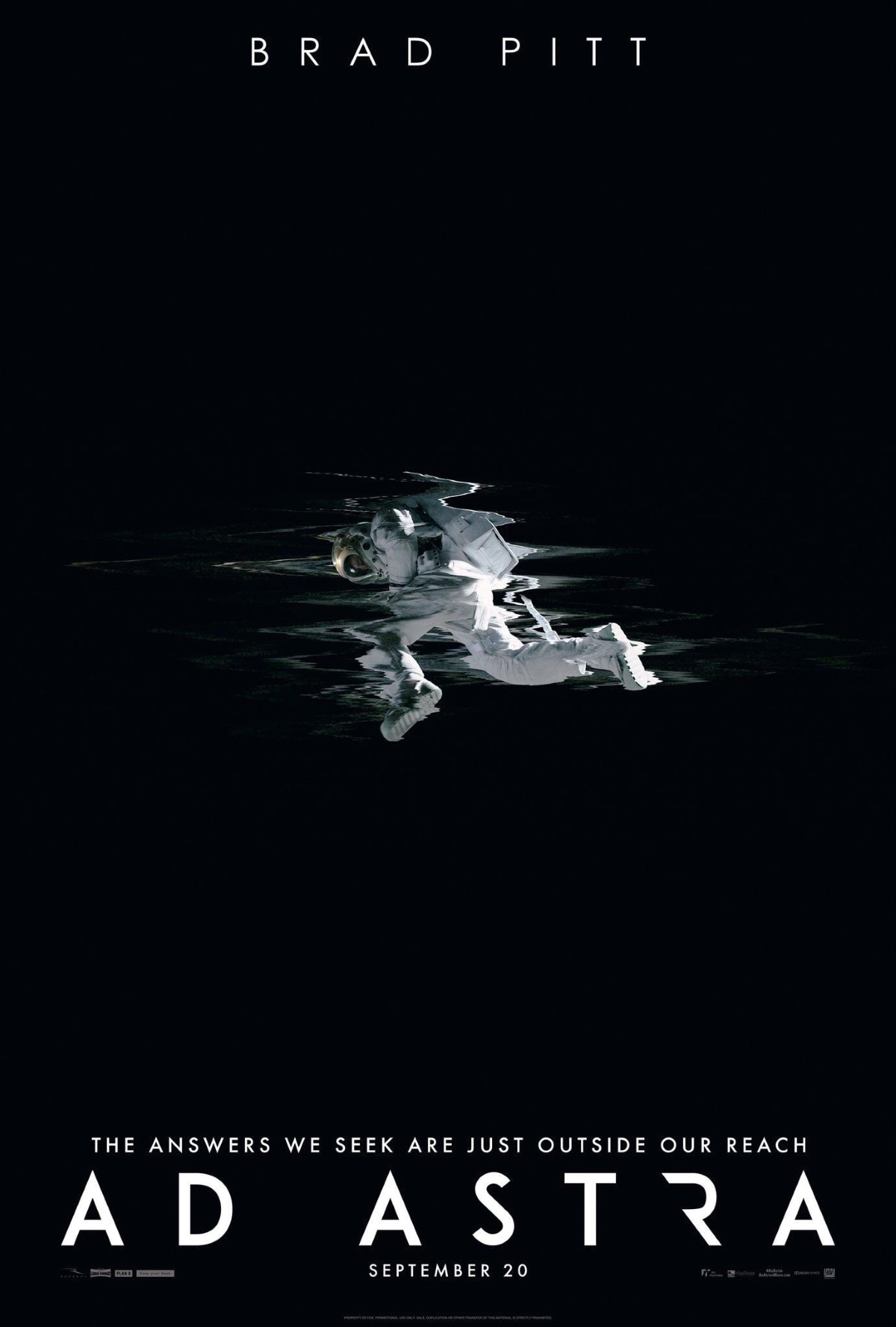 'Sign In With Apple' Button Should Be Placed Above Google, Facebook's, Company Says
Apple Design Awards 2019's Winners Announced, Include Ordia, Asphalt 9: Legends, and Others