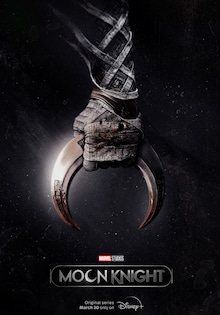 Share
Action Adventure Superhero
2022 Season 1
Oscar Isaac plays the titular character in the globe-trotting Moon Knight, about a vigilante with multiple identity disorder who is thrust into a deadly war of the gods.

Moon Knight is a new globetrotting action-adventure series featuring a complex vigilante (Oscar Isaac) who suffers from dissociative identity disorder. The multiple identities who live inside him find themselves thrust into a deadly war of the gods against the backdrop of modern and ancient Egypt. 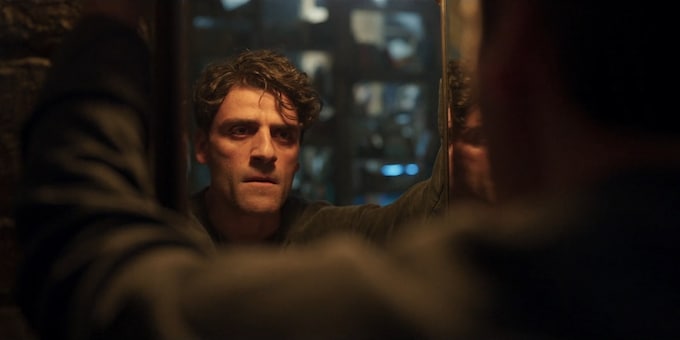