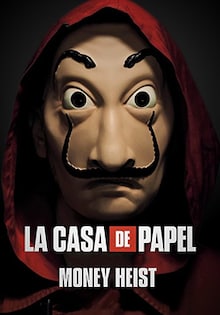 Share
Season 2
Crime Action Drama
2.6 ★ 2017 Season 2 18+
The Professor is successfully pulling off the biggest heist in recorded history and printing billions of euros in the Royal Mint of Spain. It's through and through plan until some unexpected events take over.

In a continuation of events from Season 1, the Professor (Álvaro Morte) pulls various strings to make sure that one of the biggest robberies in the history of the country is a success, even though things take unexpected turns. He and Raquel Murillo (Itziar_Ituño), the chief inspector on the case, fall in love. Things heat up, both inside and outside the Royal Mint of Spain, when the police get hold of Tokyo (Úrsula Corberó), one of the robbers, when Murillo is thrown off the case for her alleged involvement with the gang, when she learns about the Professor a.k.a Sergio's truth, and finally when the police break into the Royal Mint of Spain. 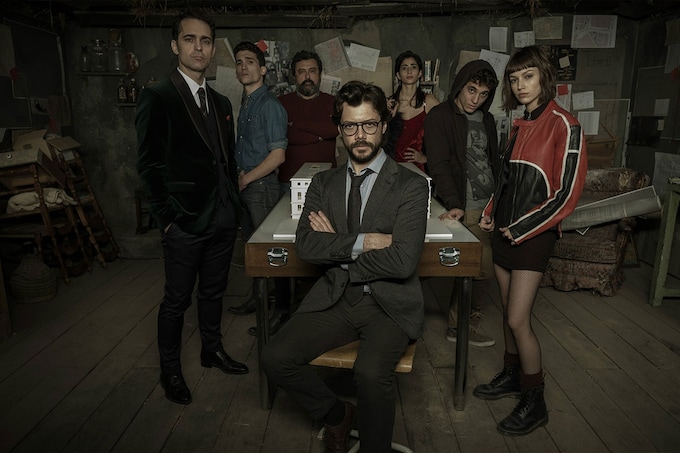