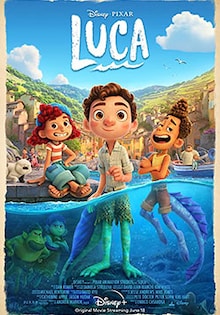 Luca is an ode to friendship. The 84-minute Pixar movie on Disney+, from feature directorial debutant Enrico Casarosa, is inspired by his own childhood — Luca is dedicated to Casarosa's best friend Alberto Surace, whose name he lends to the deuteragonist and the title protagonist's best friend — in the Italian Riviera in the 1970s and 1980s. It's set in a world that takes after the 1950s and the 1960s, for Casarosa doesn't feel as nostalgic (yet) about the eighties. But Luca's is also a fantasy world. The aforementioned Luca (voiced by Jacob Tremblay, from Room) and Alberto (Jack Dylan Grazer, from Shazam!) are actually “sea monsters”, feared and hunted by the humans who live above the surface. Though technically, they are shapeshifting amphibians, that become fish in water, and human on land.

Luca is set in Portorosso, a small town along the Italian Riviera. A 3D animated film that has been directed by Enrico Casarosa, Luca depicts a story of friendship and acceptance.

Luca Paguro (Jacob Tremblay) is a sea monster who lives with his family, somehwere deep in the sea. He dreams of exploring the world above the water, but is forbidden to do so by his mother. Nevertheless, Luca embarks on an earthly adventure, disguised as a human and enjoys the best of Italian life with the help of his new best friend Alberto (Jack Dylan Grazer). 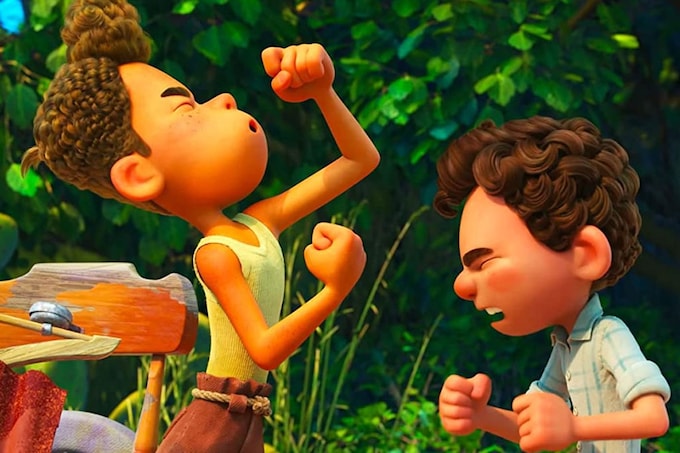 Take a look at the Luca official trailer below.