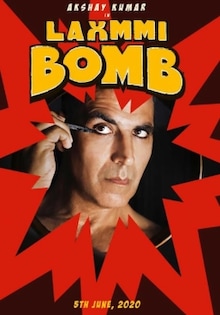 Laxmii is the official Hindi remake of the 2011 Tamil film titled Kanchana. This horror-comedy also marks Raghava Lawrence’s directorial debut in the Hindi film industry. The film begins with Aasif (Akshay Kumar) and Rashmi (Kiara Advani), and an inter-religion couple visiting Rashmi’s parents. Unlike the original film, Laxmii features Aaasif as a fearless man who does not believe in ghosts. During the visit, he decides to play cricket and ends up in a supposedly haunted ground. However, his stump accidentally pokes a corpse and gets stained with blood, which Aasif mistakes for wet soil. Candidly he wipes it off with the leaves of the lemongrass plant that ultimately land up in his tea. Soon, a series of mysterious killings begin. Upon investigations, it is revealed that they are being done by Aasif, who is now possessed with the spirit of an aggressive transgender seeking revenge. The rest of the story intertwines between the spirit’s revenge quest and the family’s efforts in saving Aasif. 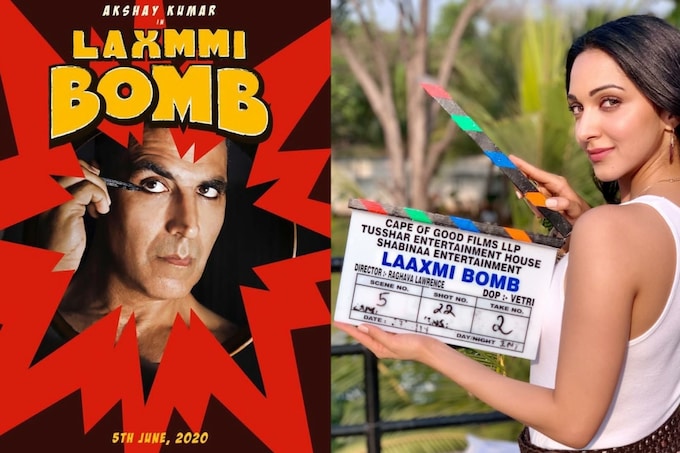 Laxmii is a horror-comedy movie with Akshay Kumar (Asif) and Kiara Advani (Rashmi) in the lead role. The plot of the movie revolves around the revenge story of Laxmii (Sharad Kelkar), a transgender who is killed but her spirit comes back to seek revenge from her murderers and takes over Asif’s body to complete her revenge. As interesting as it sounds, the first half of the movie looks impressive, and it is filled with hilarious punch lines and dialogues but the second half of the movie is so slow that you have to literally drag yourself to reach the end of it. The acting of all the characters is very impressive whereas the music of the movie is very striking. However, Laxmii is a stunning movie but the storyline could have gotten a bit better.

If by any chance you couldn't watch Laxmii, then click on the provided link and watch the movie on Disney+ Hotstar, rightaway.

The Laxmii official trailer, starring Kiara Advani and Akshay Kumar, has been released and available for you to watch right away. In the official trailer of Laxmii, you will see Akshayâs character is possessed by the spirit of a transgender who wants revenge. This trailer gives you a glimpse of a series of horrifying incidents that terrifies his wife played by Kiara and other family members.

Take a look at the songs of Laxmii movie below.