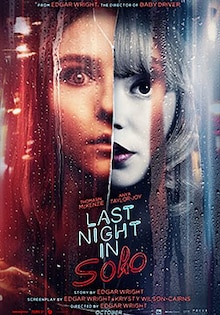 An aspiring fashion designer Eloise (Thomasin McKenzie) is mysteriously able to travel back to the 1960s in the psychological horror film Last Night in Soho where she meets a struggling yet dazzling singer Sandy (Anya Taylor-Joy) who inspires her. The glamour is not all it appears to be and things begin to take a darker turn. The girl soon discovers that this isn't all that she anticipated it to be. Going back in time has its consequences, after all. 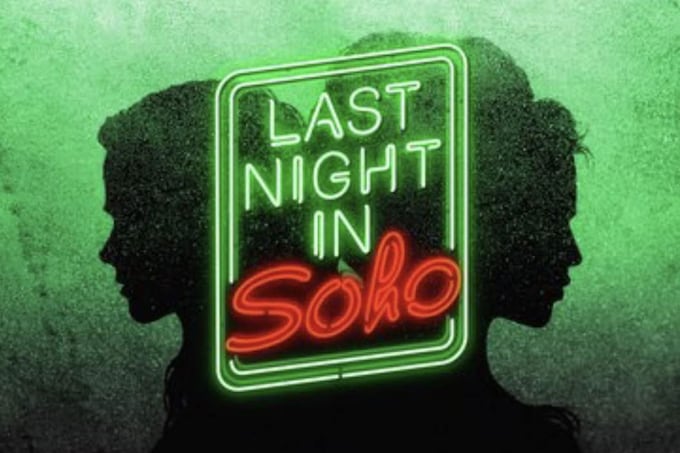 Take a look at the Last Night in Soho official teaser below.