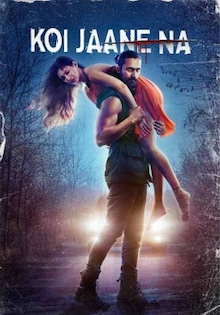 Koi Jaane Na starts with Kabir Kapoor, a famous author and Youtuber trying to make his failed marriage survive. As Kapoor finds himself stuck knee-deep in writer's block, he decides to visit the Panchgani hills for some creative inspiration.

On the way, he meets a young and beautiful backpacker named Suhana and there are love sparks all over again. While Kapoor succeeds in finding love after a gruesome heartbreak, he also uncovers a copycat serial killer who is mysteriously killing everyone around him. 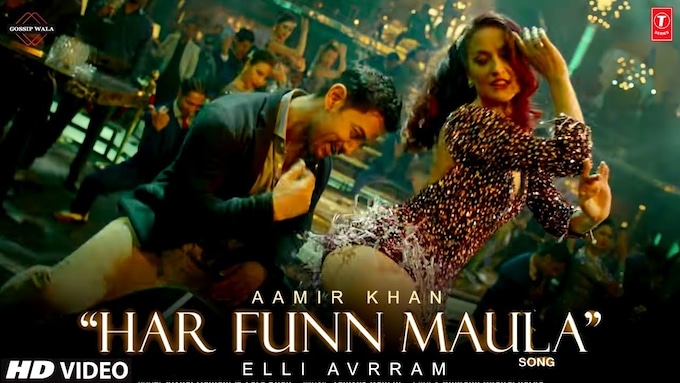 Take a look at the Koi Jaane Na movie songs below where the music of the movie is composed by Amaal Mallik, Rochak Kohli, Tanishk Bagchi and Abhijit Vaghani while the lyrics are penned by Amitabh Bhattacharya, Manoj Muntashir and Kumaar.