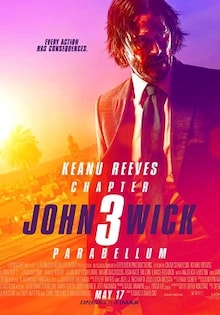 An exemplary assassin, John Wick (Keanu Reeves) is being hunted down after killing a member of the shady International Assassins Guild. He is found running away from the reality he carved for himself with a heavy $14 billion price tag on his head. Wick may be a wild one, but the people behind him are among the most dangerous and barbarous people in the world. Will breaking the rules of the game cost him his life? 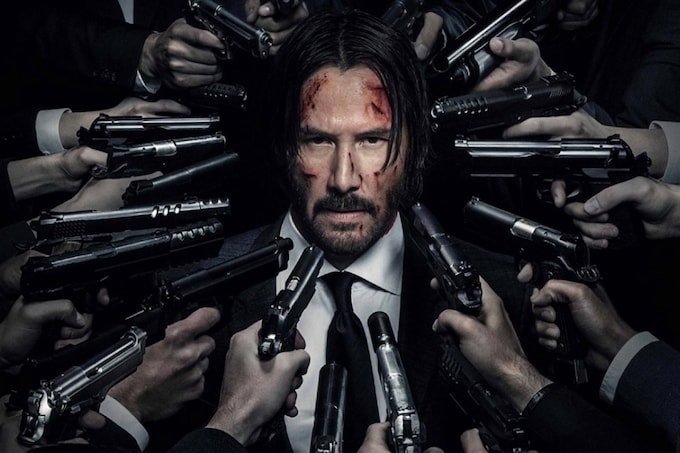