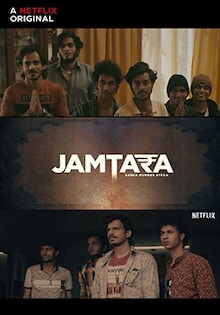 Share
Season 2
Crime
Season 2 18+
A group of young men in a small town run a successful phishing operation, until a corrupt politician wants a share of the pie, and a cop wants to fight it all.

Based on true events, the show follows a group of youngsters in Jamtara, a small town in Jharkhand, as they pull off a successful phishing scam—one that makes their humble habitat a hub of cyber-crime, thus putting it on the map of police, the cyber unit, and a corrupt politician who wants in on the profits. 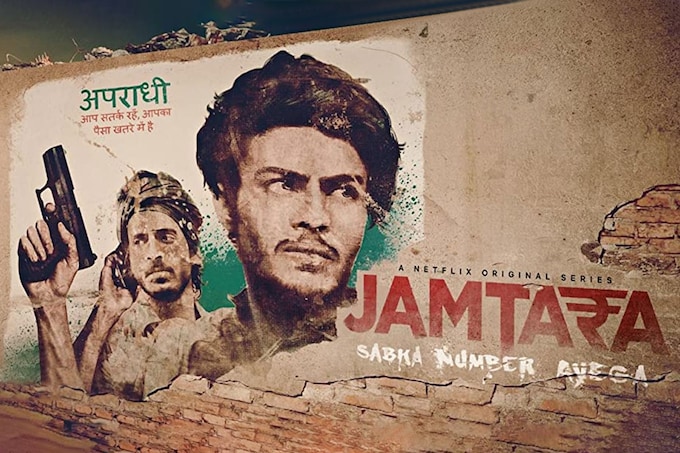