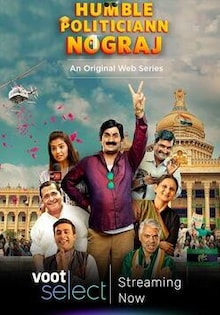 Share
Comedy Drama
4.2 ★ 2022 Season 1 16+
A satirical political comedy based on a 2018 Kannada film of the same title, which will now follow Nograj’s ambitious dream of becoming Karnataka’s chief minister.

Based on the 2018 Kannada film of the same title — which in itself was inspired by the 2012 American comedy The Campaign.

The corrupt and narcissistic Nograj (Danish Sait), who is an MLA, now dreams of becoming the chief minister of Karnataka. The 10-episode long drama takes a comical spin on his ambitious journey, filled with funny political jokes served hot with subtle references to Indian polity and politicians. 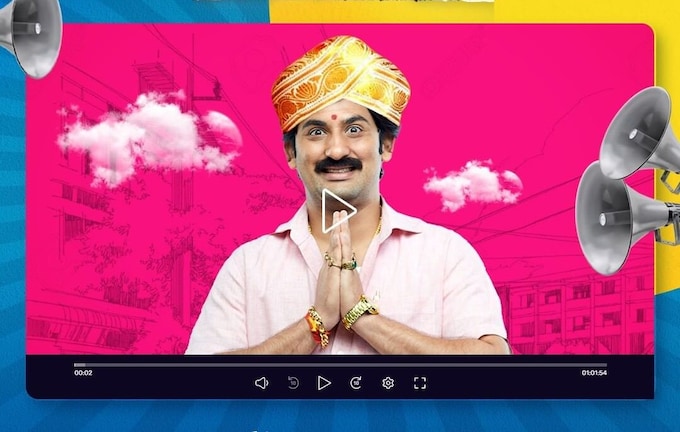