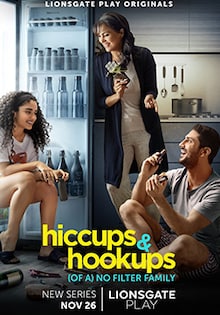 Share
Drama Family Romance
3.3 ★ 2021 Season 1
Lionsgate Play’s first Hindi show explores the relationship between a sibling’s duo, who are there for each other through thick and thin and even through Hiccups & Hookups.

Vasudha Rao (Lara Dutta) and her daughter Kavanya Khattar (Shinnova) start living with Rao’s brother Akhil Rao (Prateik Babbar) after her divorce. The ending of one relationship proves to be the beginning of another — a unique one at that — between a brother and sister. The sibling’s duo not just start living together but also begin helping each other with their life’s everyday issues, including dating and sexual encounters, all whilst raising a teenager.

Hiccups & Hookups is an official remake of the Hulu series Casual. 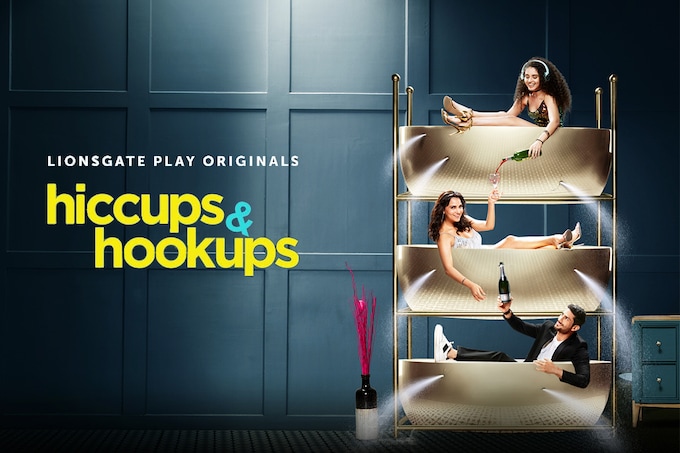