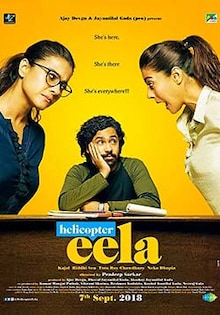 Helicopter Eela is a 2018 Bollywood movie that revolves around an over-protective single mother who once aspired to become a singer but couldn't and dropped the plan to look after her son. The movie is based on Gujarati play 'Beta, Kaagdo', penned by Anand Gandhi.

The story is about Eela Raiturkar (Kajol), an aspiring singer who gives up on her career after her husband, Arun Raiturkar (Tota Roy Chowdhury) abandons her and their son, Vivaan (Riddhi Sen). Over time, she becomes an overprotective mother that starts bothering Vivaan after he enters college. He then decides to leave his house so that Eela can find space and find her own identity and encourages her to pursue her dream. She then joins a college theatre club and starts to sing again that she missed doing previously. Eela and Vivaan both land up singing during the annual singing competition, and they end up giving a remarkable performance. 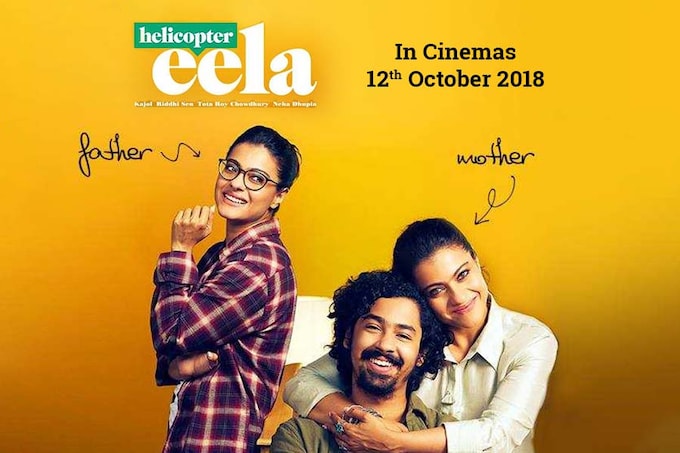