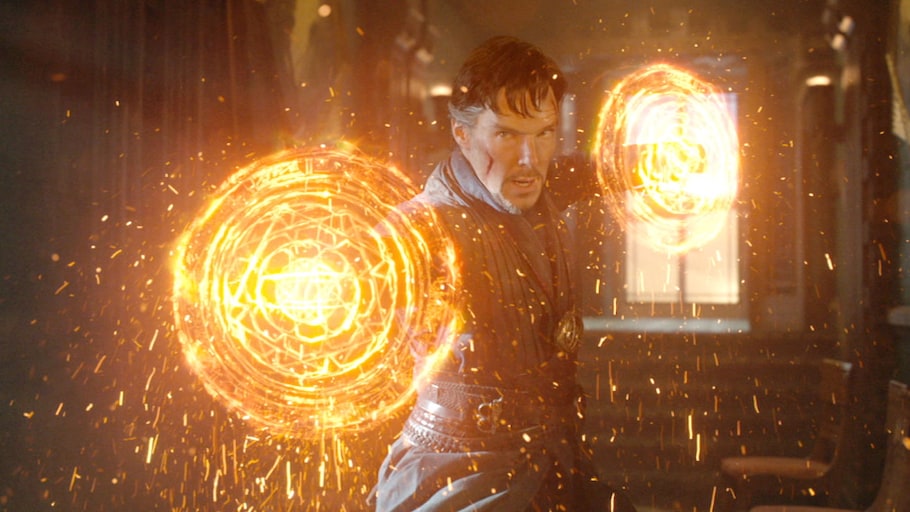 Disney+ Hotstar has access to Marvel and Star Wars

A “⭐” marks an editors' choice. You might find more superhero movies in our list of best movies. If you're looking for even more movies on Disney+ Hotstar, we've recommendations for some select other genres as well that you should check out.

The Best Movies on Disney+ Hotstar

Akhil Arora Email Akhil
Akhil Arora covers entertainment for Gadgets 360, interviewing stars such as Christian Bale and Anurag Kashyap, covering series premieres, product and service launches across the globe, and looking at American blockbusters and Indian dramas from a global socio-political and feminist perspective. As a Rotten Tomatoes-certified film critic, Akhil has reviewed over 150 movies and TV shows in over half a decade at Gadgets 360. When he is not completely caught up with new film and TV releases, Akhil ...More
Advertisement
Advertisement
Amazon Great Republic Day Sale »