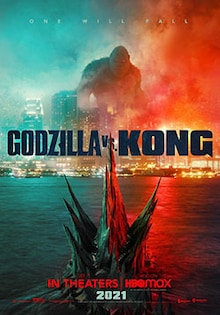 Godzilla vs. Kong is a monster film that is a sequel to Godzilla: King of the Monsters and Kong: Skull Island. It is the fourth film of the Legendary’s MonsterVerse that has been directed by Adam Wingard. It is also the 36th film of the Godzilla Franchise and the 12th film in the King Kong Franchise.

The film brings two of the greatest icons in motion picture history face to face - Godzilla and the mighty Kong - while humanity tries to find its balance. 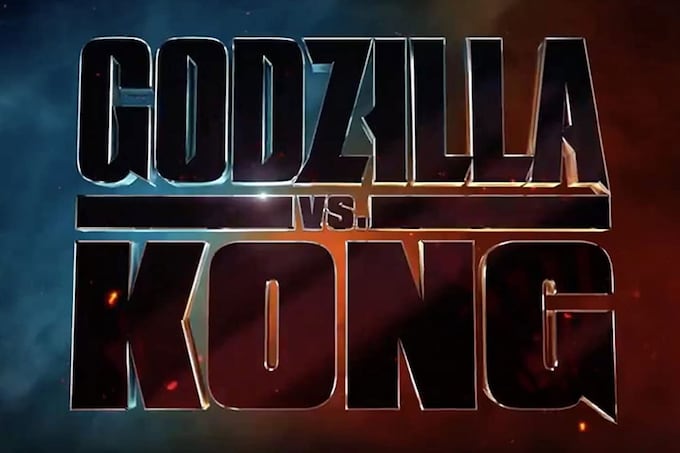 Rating 59
Rate this Movie
Your Rating

Take a look at the Godzilla vs. Kong official trailer below.