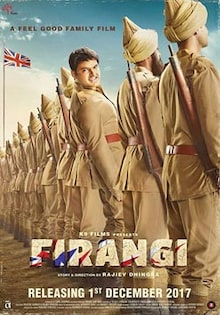 Firangi is a 2017 Bollywood historical action/drama movie that takes you back to pre-independent India portraying the era of the 1920s.

Firangi is the story of Mangatram a.k.a Manga (Kapil Sharma), who is uneducated and jobless and dreams of joining the police force but fails every time. He, one day, manages to cure the backache of Englishman Mark Daniel that impresses Mark, who then offers him a job in the police force. After getting the job, he goes to Sargi’s (Ishita Dutta) home to ask her hand for marriage, but her father, Lalaji (Aanjjan Srivastav) denies it because he is a follower of Mahatma Gandhi while Manga is working for the Britishers. 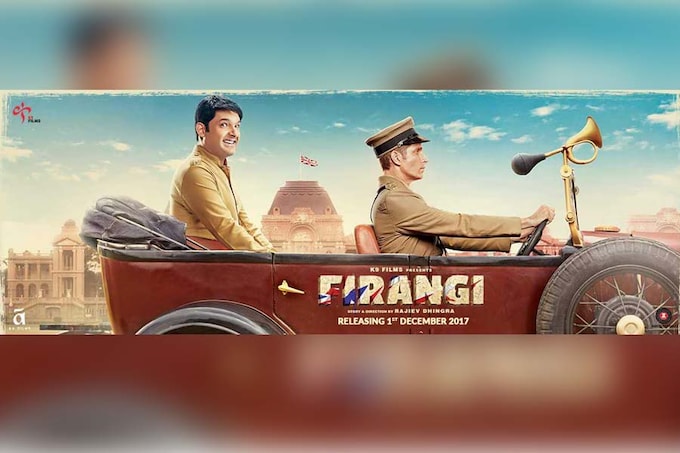