It's the final X-Men film in Fox's run.

After multiple delays, some of which were brought on by reshoots linked to reports of poor test screenings, X-Men: Dark Phoenix is nearly here. It'll be the final film in Fox's X-Men franchise — there's a horror spin-off in The New Mutants out later this year, for what it's worth — while Disney decides what to do with the rest of the proposed X-Men slate, that included another Deadpool film alongside several other comic book adaptations. Simon Kinberg, a writing and producing veteran of the X-Men franchise who makes his directorial debut with Dark Phoenix, has called the film a “natural culmination” of the franchise, while Fox executive Emma Watts labelled it “the perfect send off” for Fox's X-Men.

Kinberg has also written X-Men: Dark Phoenix, which adapts the eponymous saga from the X-Men comics: Jean Grey (Sophie Turner) losing control of her powers and emerging as the toughest adversary for her fellow mutants. This is the second time, with X-Men: The Last Stand doing so before this. Kinberg also wrote the previous adaptation but he was interested in doing it again because the first one wasn't received very well. (And also because The Last Stand technically never happened. We'll explain that later.) Turner's Jean is the lead character in the film, a first for the Game of Thrones star, with Jessica Chastain (Zero Dark Thirty) starring opposite her as an alien shapeshifter named Smith who manipulates the Phoenix. Kinberg described her as “the devil on Jean's shoulder”.

An interesting aside: Hans Zimmer has scored X-Men: Dark Phoenix, making his return to superhero movies — after Batman v Superman: Dawn of Justice — even though he said earlier he was done with them. From release date to the trailers, here's everything you need to know about the latest X-Men movie.

X-Men: Dark Phoenix release date in India and other countries

The new X-Men movie is slated to release Friday, June 7 in the US, Bangladesh, Bulgaria, Estonia, Finland, Lebanon, Lithuania, Norway, Poland, Romania, Spain, Sri Lanka, Sweden, and Turkey. Those in Japan will have to wait another couple of weeks for Dark Phoenix, where it arrives Friday, June 21. 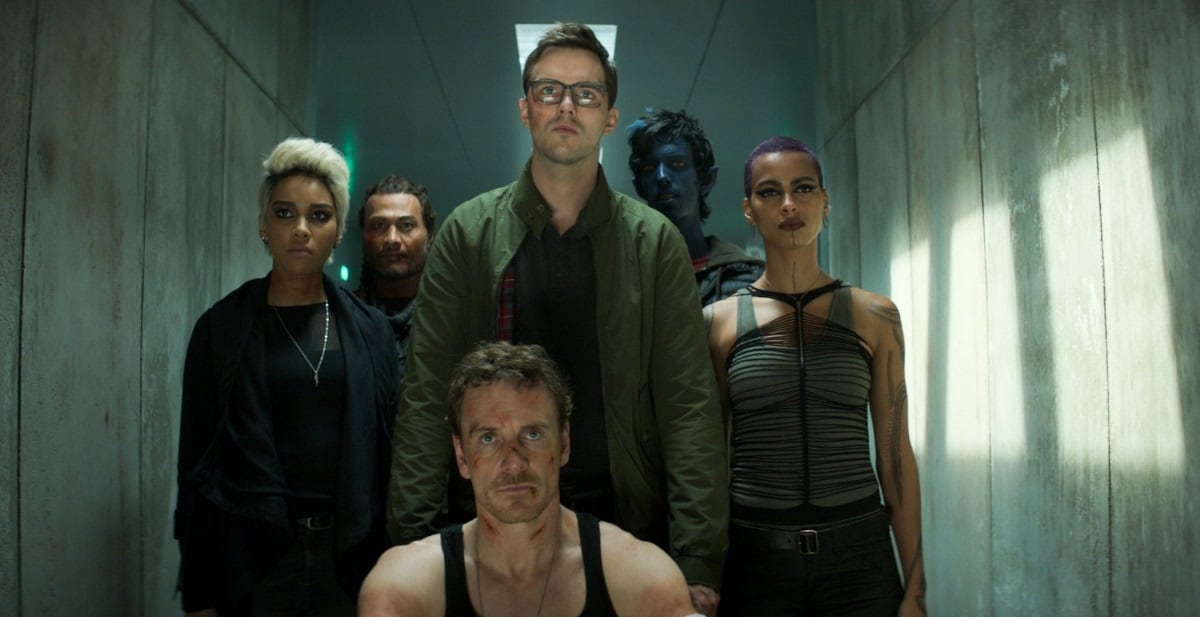 New mutants making their debut in Dark Phoenix include model Kota Eberhardt (The Loner) as Selen, and actor-stuntman Andrew Stehlin (30 Days of Night) as Red Lotus. In the new X-Men movie, both are part of Magneto's refugee community Brotherhood of Mutants, which has secluded itself on the island of Genosha. Daniel Cudmore (X-Men: Days of Future Past), Lamar Johnson (The Hate U Give), Ato Essandoh (Jason Bourne), Hannah Emily Anderson (Jigsaw), and Aphra Williams (Moments) have been cast in undisclosed roles.

“In Dark Phoenix, the X-Men face their most formidable and powerful foe: one of their own, Jean Grey. During a rescue mission in space, Jean is nearly killed when she is hit by a mysterious cosmic force. Once she returns home, this force not only makes her infinitely more powerful, but far more unstable. Wrestling with this entity inside her, Jean unleashes her powers in ways she can neither comprehend nor contain. With Jean spiralling out of control, and hurting the ones she loves most, she begins to unravel the very fabric that holds the X-Men together. Now, with this family falling apart, they must find a way to unite – not only to save Jean's soul, but to save our very planet from aliens who wish to weaponize this force and rule the galaxy.”

Fox released the first trailer (below) for Dark Phoenix in September last year, which cemented the fact that Turner's Jean Grey would be at the centre of everything. February brought a second trailer which hinted that Jean might kill Mystique as she struggles to control the Dark Phoenix persona, which was (unnecessarily) confirmed by Kinberg in an interview soon after. A final trailer, released in April, decided to take things one step further and spoil the first two-thirds of the X-Men movie. Seriously, don't watch it if you plan to watch the film.

Disney-Fox have reportedly set a review embargo for X-Men: Dark Phoenix till 1am ET (10:30am IST) on Wednesday, June 5. 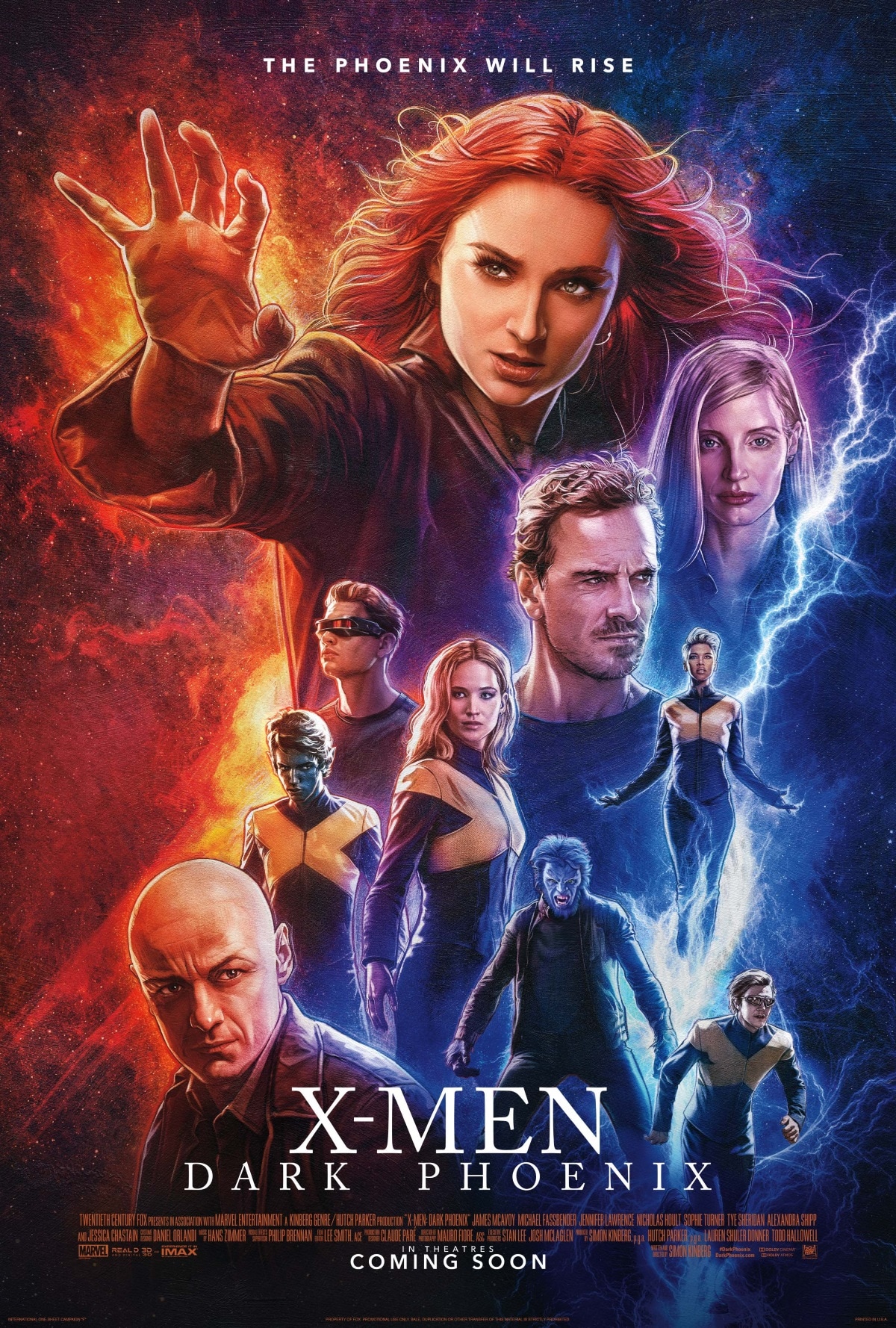 Further reading: X Men, X Men Dark Phoenix, Dark Phoenix, Marvel, Fox, Disney, Hans Zimmer, Simon Kinberg, Sophie Turner
Akhil Arora Email Akhil
Akhil Arora covers entertainment for Gadgets 360, interviewing stars such as Christian Bale and Anurag Kashyap, covering series premieres, product and service launches across the globe, and looking at American blockbusters and Indian dramas from a global socio-political and feminist perspective. As a Rotten Tomatoes-certified film critic, Akhil has reviewed over 150 movies and TV shows in over half a decade at Gadgets 360. When he is not completely caught up with new film and TV releases, Akhil ...More
Mind the Malhotras Trailer Sets Up the Dysfunctional Marriage and Family at the Heart of the New Amazon Prime Video Series
TikTok Parent ByteDance Developing Its Own Smartphone: Report