Venom Release Date, Trailer, Cast, and Everything Else You Need to Know

After being in development for over two decades, the first standalone Venom movie — the character had a role in 2007’s overcrowded and disappointing Spider-Man 3 — is out in the first week of October. Having roped in Venom fan Tom Hardy to play the titular anti-hero, Sony Pictures has big expectations from the film, primarily because Venom is kick starting Sony’s own Marvel universe, which has been in the offing for several years. For those scratching their heads, Venom shares the world of Spider-Man: Homecoming, but he won’t be showing up in any Marvel Studios films.

This confusing situation is a result of the deal between Sony Pictures and Marvel Studios, which gave the latter access to Spider-Man for the Marvel Cinematic Universe, in return for helping the former make better Spider-Man movies. That said, Marvel Studios is not involved with Spider-Man spin-offs including Venom. Sony has been developing more Marvel films alongside for its own universe, including signing Jared Leto to play Morbius the Living Vampire, and others based on Silver Sable, Black Cat, and Silk.

Meanwhile, here’s everything you need to know about Venom from release date to potential sequels.

Venom release date in India and other countries 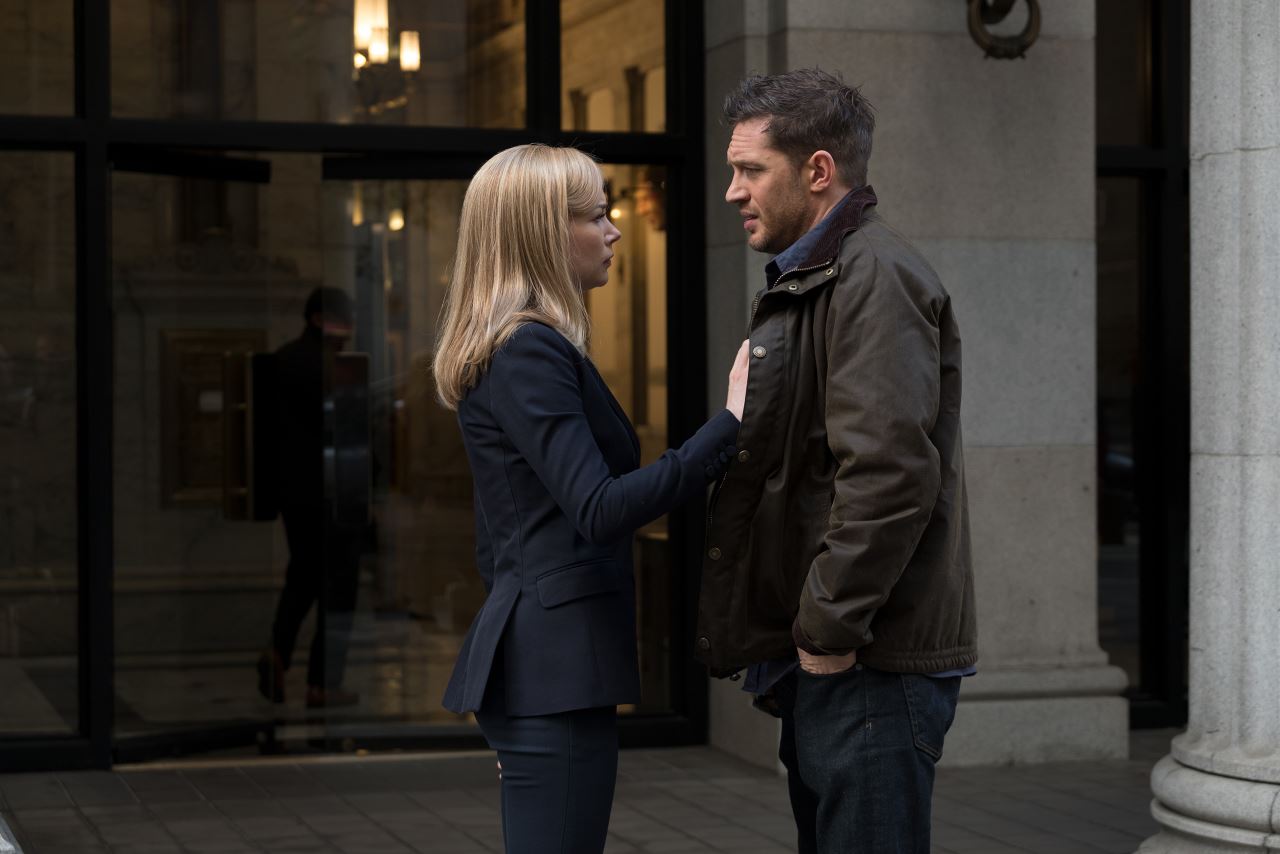 As we mentioned before, Mad Max: Fury Road star Tom Hardy is in the lead, playing Eddie Brock aka Venom. Brock is an investigative journalist who digs into a company experimenting with symbiotes, which is how he ends up becoming a host for the alien entity. The Golden Globe-winning and Oscar-nominated Michelle Williams plays a district attorney named Anne Weying, who’s also Brock’s girlfriend.

That brings us to Emmy-winner Riz Ahmed (Rogue One), who’s playing Carlton Drake, the head of the symbiote-experimentation company known as Life Foundation. Drake will end up being bonded to a symbiote in the film as well, turning into his comic book alter ego Riot.

Sony released the first Venom teaser in February, which didn’t even include a single shot of the title character. Fleischer revealed later that was because visual effects were incomplete. The first full-length trailer then bowed in April, with actual footage of Venom that everyone had been asking for. And a second and final trailer was released at the end of July, which had been shown to San Diego Comic-Con attendees earlier in the month. Sony has a bad habit of spoiling its movies with its trailers, as it did with Spider-Man: Homecoming, so we would advise you to not click the play button below, if you are someone who likes to go into the theatre completely spoiler-free.

The world premiere for Venom takes place on Monday, October 1 in Los Angeles. That means you can expect reviews to be out Tuesday, given the film is set to release Wednesday in some parts of the world. Venom’s India premiere is on Thursday, so we will have our review out on Friday.

Sony was initially considering an R-rating – the equivalent of A classification in India – for Venom, which would allow the creators to push the level of violence and gore. But the film was given a PG-13 rating eventually – that means it’ll be classified as U/A in India – which suggests that the studio wasn’t willing to take the risk of limiting its box office potential.

What does the future hold, can I expect a Venom sequel?
Given that Sony plans to launch its own Marvel universe with Venom, plans for sequels are already in place. Hardy is signed on for two sequels, he said, and Harrelson revealed that he signed on knowing he would have a bigger role in the sequel. Sony already has plans for a Spider-Man cross-over as well, which means Tom Holland will appear in Venom sequels and possibly other Spider-Man spin-off films at some point. That’s if the films don’t bomb, like Sony’s previous efforts with The Amazing Spider-Man did.

The next film part of Sony’s Marvel universe is Spider-Man: Far From Home, out July 2019. Naturally, it’s a part of the Marvel Cinematic Universe as well, which also has Captain Marvel in March 2019 and Avengers 4 in May 2019.

Further reading: Venom, Spider Man, Marvel, Sony, Sony Pictures
Akhil Arora Email Akhil Akhil identifies himself as a stickler for detail and accuracy, and strongly believes that robots will one day take over most human jobs. In his free time, you will find Akhil beating the computer at EA Sports FIFA or streaming new highly-rated TV series. More
How to Remove Those Pesky Ads From Your Xiaomi Phone Running MIUI 9

Venom Release Date, Trailer, Cast, and Everything Else You Need to Know
Comment