From Black Widow to Shang-Chi, it’s a mix of old and new.

Out last Friday, Avengers: Endgame is the epic culmination to Infinity Saga, the title retroactively boasted upon the first 22 films in the Marvel Cinematic Universe, starting with a journey that began 11 years ago with Iron Man. It's not technically the end though, even of this particular arc, let alone Marvel movies. From the start, Marvel Studios has divided its films into ‘phases': 2012's The Avengers was the end of Phase One, 2015's Ant-Man closed out Phase Two, and the upcoming Spider-Man: Far From Home will wrap up Phase Three. Far From Home is the sequel to 2017's Homecoming, which takes Peter Parker to Europe on a school trip.

Don't ask us how that works — we already tried to answer that — what with Endgame using a five-year jump. Just wait till July to find out for yourself. Though Marvel hasn't detailed anything beyond Endgame to prevent spoiling the film, we do know a fair bit about the future of the MCU on the big screen — and small. With its parent company launching its own streaming service Disney+ later this year in the US, Marvel Studios will start producing miniseries as well centred around its stars.

We even have release dates for the next three years of Marvel's Phase Four, which is expected to last five years, per Marvel Studios president Kevin Feige. Disney has scheduled as-yet untitled upcoming Marvel movies for May and November 2020, February, May and November 2021, and February, May and July 2022. None of those are going to include the X-Men though, even though the rights are now with Marvel after Disney's acquisition of Fox, because their plans were set in stone before that deal was finalised. With the help of talent reports and past releases, here are our educated guesses for what's coming post-Endgame. 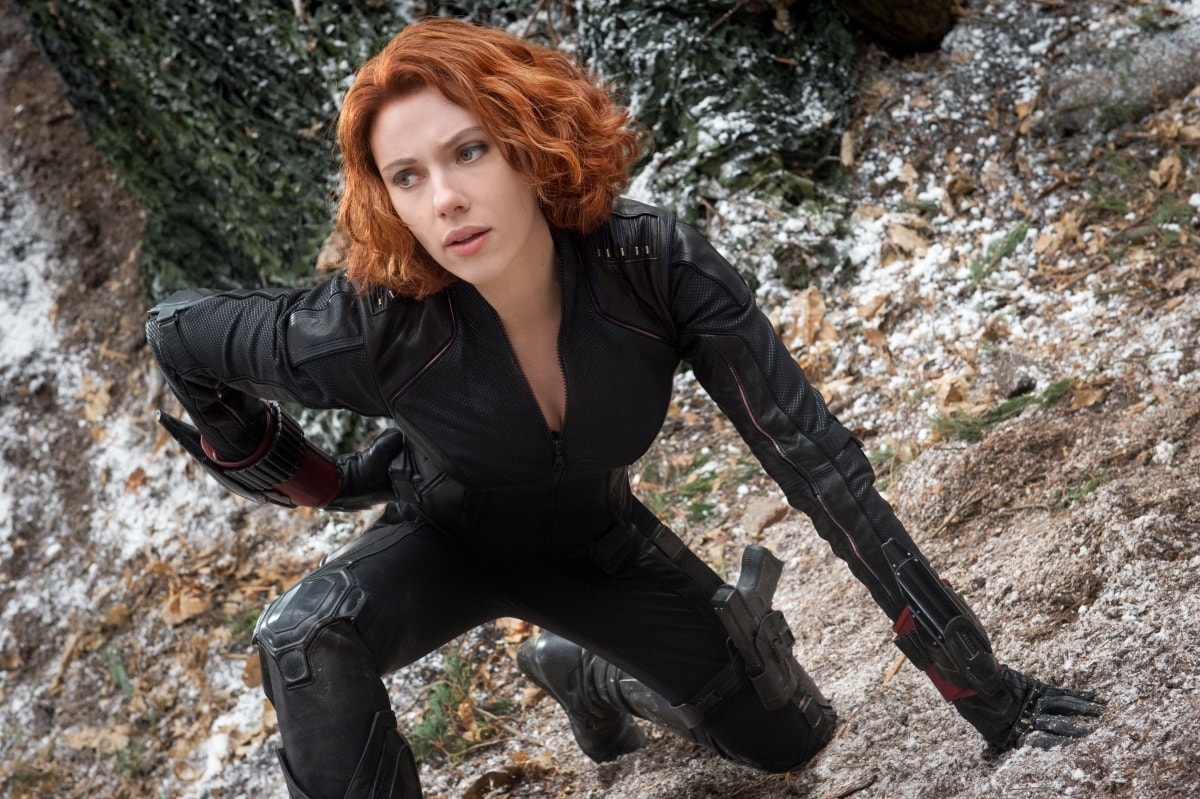 Scarlett Johansson's standalone film was rumoured to be an origin story of her character Natasha Romanoff, back in the days as a KGB spy, and her death in Endgame all but confirmed that.

Florence Pugh (Lady Macbeth) is reportedly set to star as a spy on Romanoff's level with an opposite moral compass, and O-T Fagbenle (The Handmaid's Tale) has a leading role. They are joined by David Harbour (Stranger Things), and Rachel Weisz (The Favourite).

Cate Shortland (Lore) is directing Black Widow, off a script by Jac Schaeffer and Ned Benson.

The superpowered, near-immortal beings from the comic book series of the same name are getting their own film, which might star Angelina Jolie as Sersi, alongside Kumail Nanjiani (Silicon Valley) and Ma Dong-seok (Train to Busan). One part is said to be a love story between Ikaris and Sersi.

Chloé Zhao (The Rider) is set to direct The Eternals, off a script by Matthew and Ryan Firpo.

Chadwick Boseman is expected to return, though nothing has been announced. There are no details on the plot front as well. All we do know is that Ryan Coogler is returning as writer and director.

Benedict Cumberbatch and Benedict Wong, who play the titular character Stephen Strange and his right-hand man Wong respectively, will be back for Doctor Strange 2, which will likely pick up where the last one left off, with Chiwetel Ejiofor's Karl Mordo being set up as the villain.

Scott Derrickson is set to return as director. 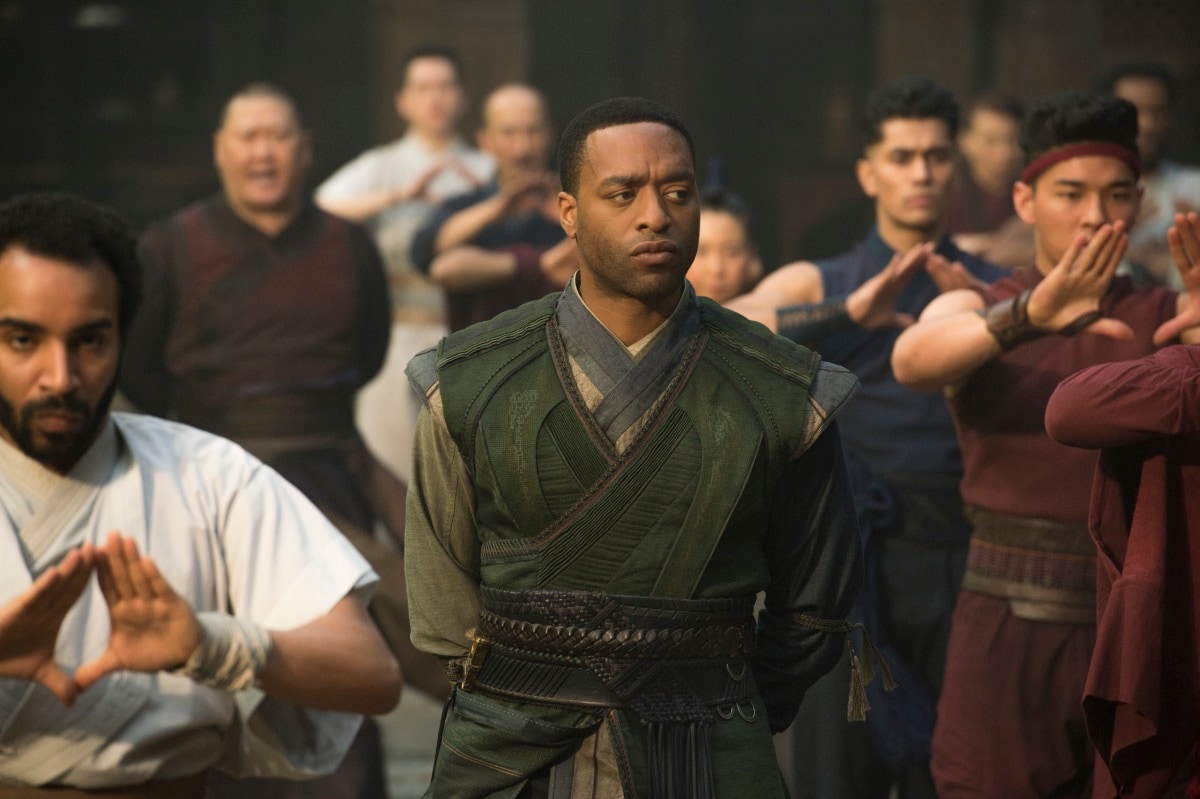 Marvel is looking to introduce its first Asian superhero with Shang-Chi, which doesn't have any stars attached but is reportedly being ‘fast-tracked' by the studio. The film is said to modernise the outdated and stereotypical aspects of the character that were prevalent in the era it was created: December 1973, around the time martial arts films became popular in the West.

Destin Daniel Cretton (Short Term 12) has been tapped to direct Shang-Chi, off a script by Dave Callaham (Wonder Woman 1984).

Guardians of the Galaxy Vol. 3

Given what we saw at the end of Avengers: Endgame, the third Guardians film will likely deal with the search of 2014 Gamora, though it's unclear if Thor will be along for the ride. A script is already in place, though the film has been delayed after writer-director James Gunn was (temporarily) fired following the resurfacing of old tweets that made light of paedophilia, rape, and molestation.

The Falcon and The Winter Soldier

With old Captain America passing his shield to Sam Wilson (Anthony Mackie) aka Falcon at the end of Endgame, it's likely that this miniseries will follow him dealing with that new responsibility, with Bucky Barnes (Sebastian Stan) along for the ride.

Malcolm Spellman (Empire) is the writer and showrunner.

Again, Marvel hasn't said anything, but rumours abound that this miniseries will follow the Loki (Tom Hiddleston) that escaped with the Tesseract in Avengers: Endgame. It's an interesting prospect, but we will just have to wait and see.

Michael Waldron (Rick and Morty) is the writer and showrunner on the Loki miniseries. 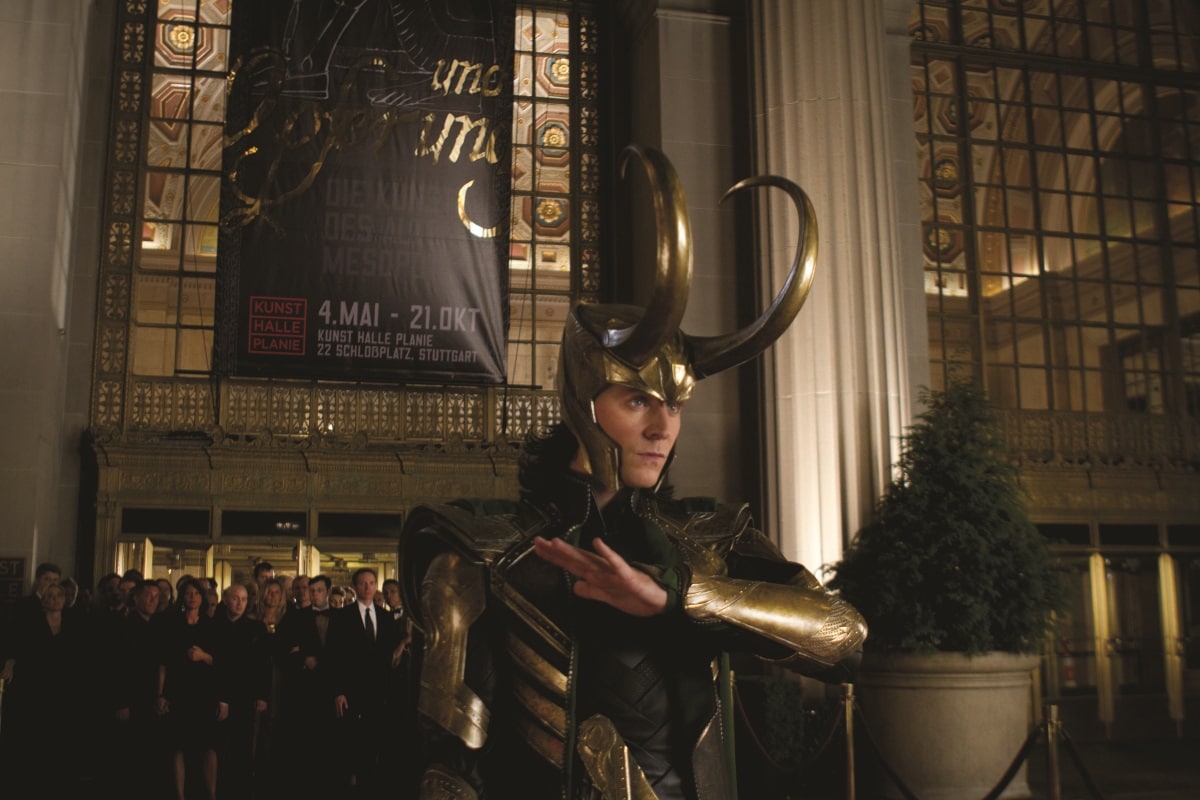 Elizabeth Olsen, who plays Wanda Maximoff aka Scarlet Witch, has revealed that the show will be set in the 1950s — or at least part of it will be. That might be a way to sidestep the fact that Vision is dead in present time.

Jac Schaeffer is the writer and showrunner on WandaVision.

The only Disney+ series yet to be confirmed will reportedly be “an adventure series in which Clint Barton (Jeremy Renner) will pass the torch to Kate Bishop”, a character who takes up the mantle of Hawkeye after him in the Marvel Comics.

He's the only one of the original six Avengers who doesn't have his own standalone film at this point, and it sounds like the perfect send-off for Renner.

The realm of rumours

Endgame was supposed to be a farewell for the original Avengers, especially Iron Man, Captain America, and Thor, but Ragnarok actress Tessa Thompson upset that balance by revealing in April that Thor 4 had reportedly been pitched, with Taika Waititi likely to return as director.

Given what happens in Endgame, with Thor (Chris Hemsworth) leaving Valkyrie (Thompson) in charge, is it possible that Thor 4 might have her in the lead? On the other hand, Hemsworth has said that Waititi and he have discussed ideas for a Ragnarok sequel, so it's possible the God of Thunder might return.

Sony Pictures would love to do as many Spider-Man movie as possible, and as such, a third chapter with Tom Holland is already planned. Unlike Marvel, the studio also prefers a faster turnaround for its superhero movies, and with July being the release slot for both Homecoming and Far From Home, we think the second sequel might drop in that same period. 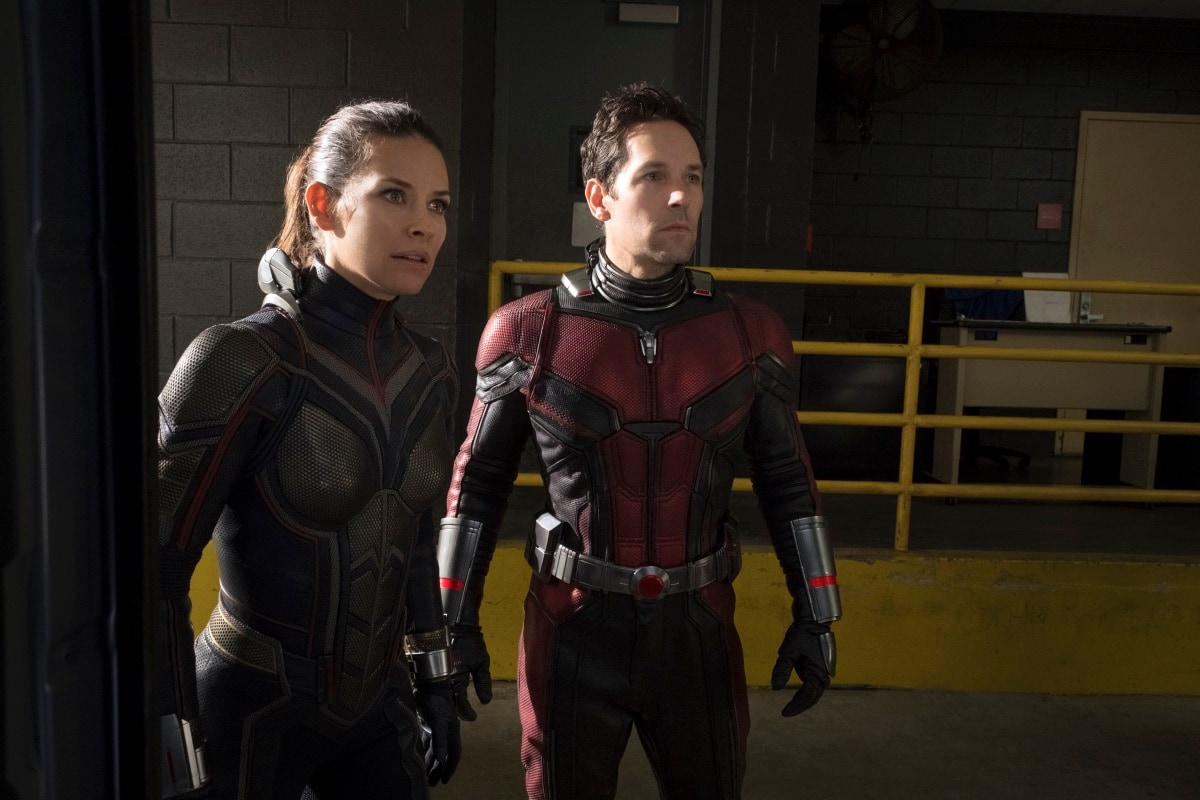 Evangeline Lilly as the Wasp, Paul Rudd as Ant-Man in Ant-Man and the Wasp
Photo Credit: Ben Rothstein/Marvel Studios

Ant-Man and the Wasp sequel

Marvel usually gives a trilogy to its standalone heroes, and director Peyton Reed has said that he's “hopeful” of a third chapter, ahead of the release of Ant-Man and the Wasp.

Ant-Man and the Wasp Is a Celebration of Visual Gags

The original has grossed over a billion dollars, which should be enough for Marvel to green-light a sequel. Brie Larson spoke about having Kamala Khan / Ms. Marvel in it, so it's possible that might happen, which could be a backdoor launch for her own standalone film later.

Feige, on the other hand, has said that a possible sequel could explore the time gap between the end of the first film, set in the 1990s, and her appearance in Avengers: Endgame in late 2010s.

Captain Marvel Is No Match for Wonder Woman, and That's a Shame