Spider-Man Is Out for PS4 on September 7. Here Are 4 Movies and Comics to Check Out Before That

Spider-Man has always been a massively popular superhero, but the character seems even more prominent since his entry into the Marvel Cinematic Universe. He has appeared in three movies in as many years with two next year, currently features in half a dozen ongoing comic book series, and even has a children’s TV show in the US. And in the first week of September, fans can play as him in the new Spider-Man game on PS4. Before that, we thought we would look back at the essential Spider-Man stuff across the realm of pop culture. There are a couple of issues though: sadly, not a single Spider-Man TV show is available in India and thanks to licensing issues, all the Spider-Man games we wanted to include have been pulled off digital distribution.

That said, there’s plenty of ways to enjoy the (virtual) company of everyone’s friendly neighbourhood web-slinger. Here are the movies and comic books you should watch and read before the new Spider-Man game swings in.

No Spider-Man journey is complete without the second chapter of Sam Raimi’s Spider-Man trilogy. It’s arguably the best Spider-Man movie of all-time and one of the best superhero films ever made, though certain parts haven’t aged well. Spider-Man 2 built off the original’s narrative, not letting Tobey Maguire’s Peter Parker catch a break on any and all fronts, be it his two part-time jobs, his personal life – he can’t be there for Mary Jane or allow himself to be with her, and his best friend Harry Osborn, unaware of Parker's costumed identity, is wielding a grudge against Spider-Man for the death of his father – or the alter ego that saves people, with his powers abandoning him.

After a disastrous reboot with Andrew Garfield and (500) Days of Summer director Marc Webb in The Amazing Spider-Man duology – the latter of which was nonsensical – Sony Pictures signed a deal with the much more successful Marvel to put a new spin on its high-grossing character. And after an introduction in the nearly-Avengers movie Captain America: Civil War, Tom Holland got his own solo adventure, with Iron Man and Captain America dropping by. Spider-Man: Homecoming eschewed the all too well-known details for a look at a young Parker trying to grow up too fast and how that gets him in terrible situations, each worse than the previous one. 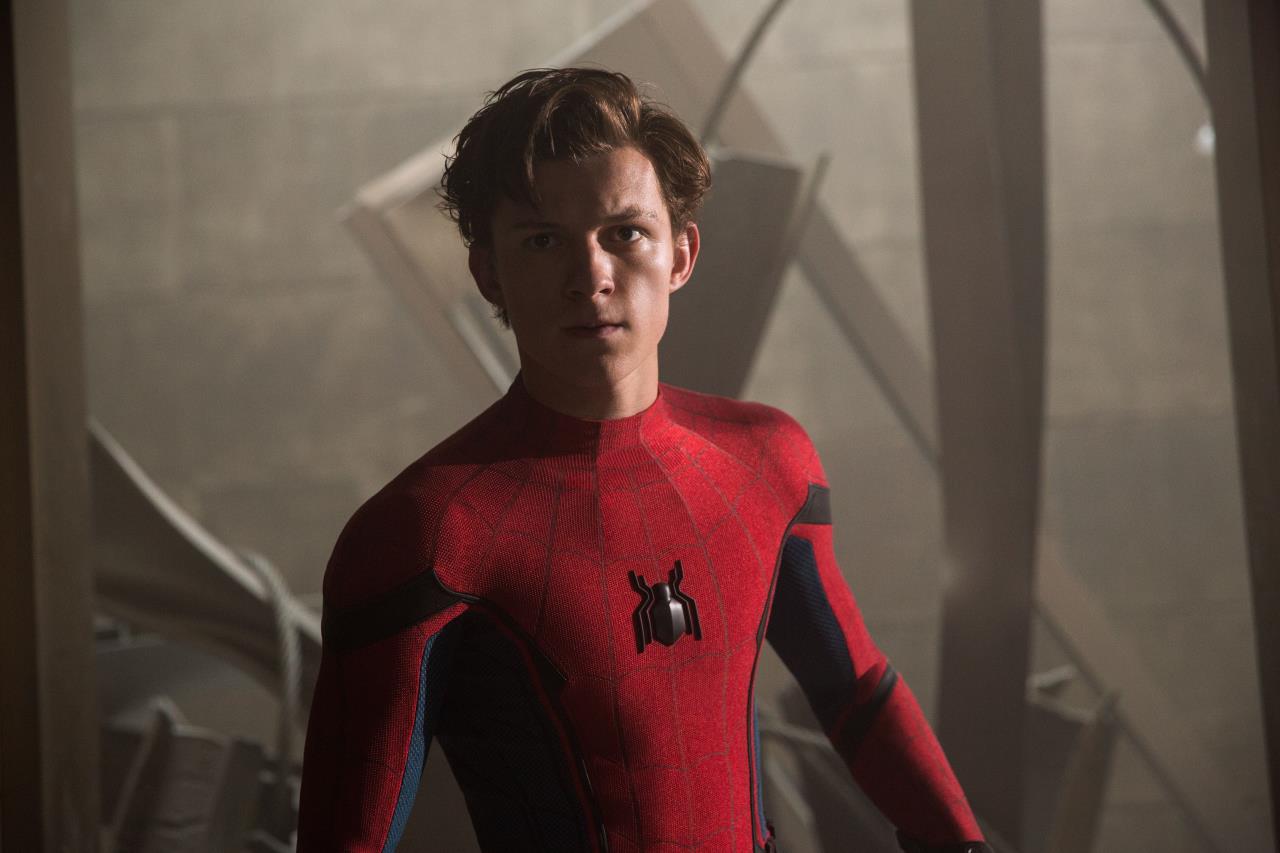 The Night Gwen Stacy Died (1973)
Gerry Conway followed co-creator Stan Lee as the writer on Spider-Man's standalone comic book title and left his mark in memorable fashion with this story arc across two issues in mid-1973: The Amazing Spider-Man #121-122. It was a watershed moment, one that has influenced many a comic book writer and gave rise to “The Gwen Stacy Syndrome”. Adapted several times in film and TV, including a partial take in 2002’s Spider-Man where Parker is able to save Mary Jane (Kirsten Dunst), and a more complete take in 2014’s The Amazing Spider-Man 2 where Gwen Stacy (Emma Stone) dies in a similar way. The latter film even paid homage to the comic, by having a clock tower in the scene stop at 1:21, as a reference to the comic book issue in which she died.

Spider-Verse (2014-15)
This bonkers experiment that brought together various Spiders from different dimensions – including Spider-Man, Spider-Woman, Spider-Girl, Spider-Man 2099, and Ultimate Spider-Man among others – ended up being a delight. The plot revolves around the Spider-Heroes facing a villain named Morlun and his family known as the Inheritors, but the fun is in seeing all the versions interact with each other. Its success led to individual titles for two of them, the Korean-American Silk and Spider-Gwen from a universe where Stacy is bitten by a spider and not Parker, in addition to a direct sequel called Spider-Geddon and a big screen adaptation in Spider-Man: Into the Spider-Verse, releasing December worldwide.