The Selection Day team at the premiere in Mumbai on Tuesday

“I don't think he tanned, he turned purple,” actor Shiv Pandit (Shaitan) told Gadgets 360 at a press event for Netflix's upcoming original series Selection Day, which is out December 28 worldwide. Pandit was talking about the show's India-born British director Udayan Prasad, and referring to the challenges involved with filming during the summer months in the country.

Based on Indo-Australian author Aravind Adiga's 2016 book of the same name, Selection Day is a coming-of-age story of two teenage brothers, Radha (Yash Dholye) and Manju Kumar (Mohammad Samad), who have been raised by their obsessive father (Rajesh Tailang) to be star cricket players. The show was put together over the course of the last year, with the principal cast signing on last December, filming starting between February and April, and post-production being completed a few months ago.

In our conversations with several of the cast members, there appeared a common theme regarding the filming: the heat. Dholye noted that Mumbai's high relative humidity presented an additional challenge, which meant the make-up department was constantly on the run.

The director-actor Mahesh Manjrekar (Vaastav: The Reality), who has a role in Selection Day as well, noted that he once left a TV show in his heydays because “it was too hot on the set and I used to sweat all the while. I just dropped it because I was being too erratic, getting angry on small, small things.” Why did he stay here? Because there was a fan.

“Of course, actors are always looked after,” said Ratna Pathak Shah (Sarabhai vs Sarabhai), who's also part of Selection Day. “But the crew, they suffered man. It was a really tough shoot. Very limited time, a fairly limited budget also, I think. And a complicated script, requiring a lot of people, a lot of interaction. It was important to show the scale of cricket as well as the personal interaction that's happening on the field.”

“And I've to say, I'm very, very impressed with the way it was all done. Our director, the poor fellow Udayan, who comes from England and has a very different experience of dealing with filming, I suppose, I've to say, he was frazzled and quite at the end of his tether,” she added with a laugh.

“And he just couldn't get past the fact that there was so much noise. All the time. ‘How can you think with this kind of noise?' We'd be rehearsing and he'd be shouting at the crew on the behalf of the actors saying, 'Shut up! Keep your voices down. Quiet, quiet.' We actors are used to functioning with all kinds of rubbish around. It was he who was finding it really hard to operate with this kind of noise. I've to say, hats off to the man, because it was a huge culture shock, I'd imagine.”

“Working in India is tough in any field, and film also. And often, we don't make good enough arrangements for our crew. This is something we really need to improve, and I'm hoping that a company like Netflix coming in, they put their money where their mouth is, and make the production — the whole process — better for everyone concerned.”

“I think [Selection Day] has been one of the better productions that I've been a part of,” Pandit noted.

“Oh yes, absolutely. Considering the scale of what they were doing, they were really efficient and on the ball,” Pathak Shah said. “But this process needs to be made smoother and nicer. By and large. I'm not talking about specifically with reference to this, but this has been the bane of our existence in India. The processes just don't fall into place.”

The Selection Day cast didn't let the oppressive conditions get in the way of their fun and learning, though. Manjrekar remarked that how there would be times when the crew would be ready to film a scene and he would be busy playing cricket. Dholye, on the other hand, made the most of his time on the sets of a Netflix production. 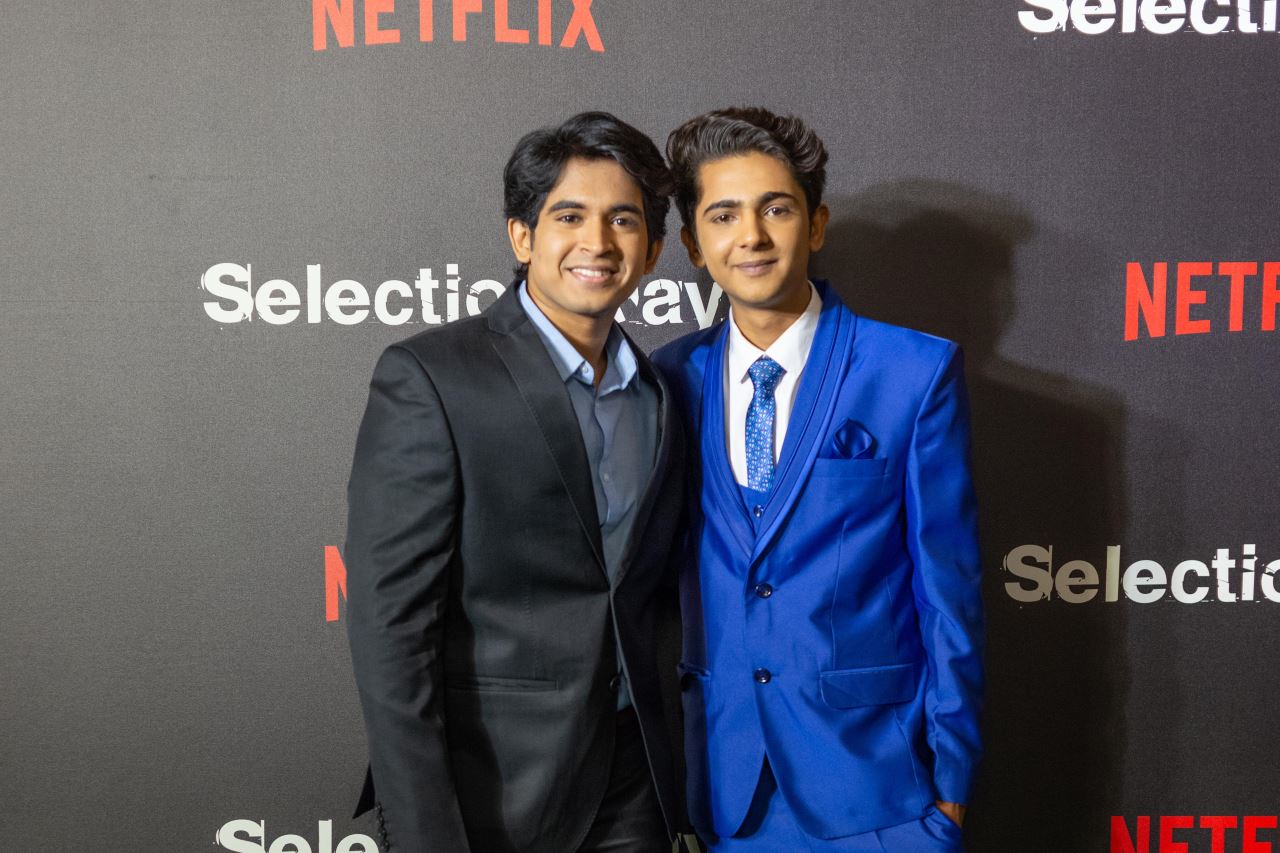 “I never used to sit in the vanity van, I used to be behind the monitor,” he said. “Because this is my first project. So I was observing how filmmaking works at a grand level. I was into it, I wanted to learn the process. Even in pre-production, I was observing things though we were not involved much. What goes on, how [assistant directors] work, how production goes on.”

And if the heat wasn't enough on its own, they also had to make the cricket scenes look believable and realistic.

“You either get a good cricketer or a good actor,” said Manjrekar. “You can never get the combination right. Even today, Sachin Tendulkar, after doing so many ads, still is very uncomfortable in front of the camera. Because it's not his thing. [With Selection Day], it was a very difficult task, but they managed somehow. These boys were very good.”

Selection Day is out December 28 on Netflix worldwide.

Further reading: Selection Day, Netflix, Netflix India, Ratna Pathak Shah, Shiv Pandit, Mahesh Manjrekar
Akhil Arora Email Akhil Akhil Arora covers entertainment for Gadgets 360, interviewing stars such as Christian Bale and Anurag Kashyap, covering series premieres, product and service launches across the globe, and looking at American blockbusters and Indian dramas from a global socio-political and feminist perspective. As a Rotten Tomatoes-certified film critic, Akhil has reviewed over 150 movies and TV shows in over half a decade at Gadgets 360. When he is not completely caught up with new film and TV releases, Akhil ...More
Flipkart Considered 'First Choice' for Online Smartphone Buyers in India, IDC Survey Finds
Swiggy Raises $1 Billion in Naspers-Led Funding Round, Now Said to Be Valued at Over $3 Billion