Rajma Chawal, Narcos: Mexico, A Wednesday, and More on Netflix in November 2018 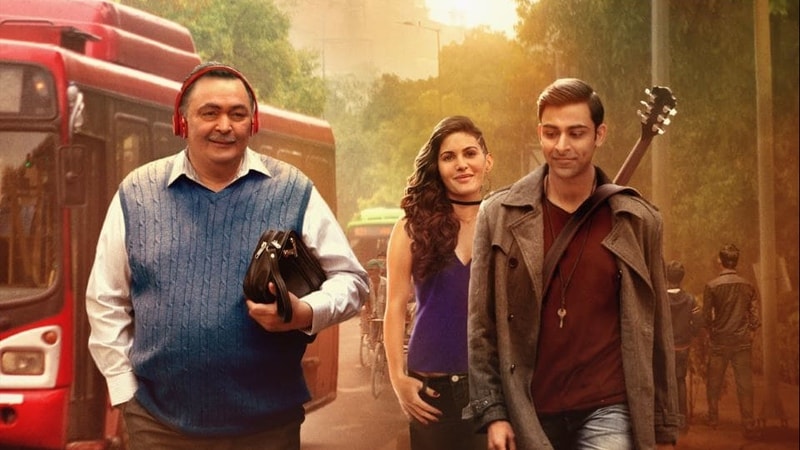 November 2018 will bring some critically acclaimed movies and TV shows to the Netflix roster in India. We've highlighted the best of the new arrivals below and listed all of the films and TV shows being added in November 2018. This follows a pretty strong lineup of releases in October, so the bar is set quite high.

If you're into Bollywood movies, new additions such as Oye Lucky Lucky Oye, Barfi, Paan Singh Tomar, Aamir, and No One Killed Jessica are sure to appeal to you. Netflix's original film Rajma Chawal is also set to release in November 2018. All in all, it's a month full of good additions to Netflix and our picks below are followed by the full list.

A Wednesday / November 1
Neeraj Pandey's 2008 film — A Wednesday — is set between 2 pm and 6 pm on a Wednesday, when a common man (Naseeruddin Shah) threatens to detonate five bombs in Mumbai unless four terrorists accused in the 2006 Mumbai train bombings case are released. It's one of the best Bollywood films of the decade and is definitely worth a watch.

Mumbai Meri Jaan / November 1
Mumbai Meri Jaan is the story of five people whose lives are turned upside down by the July 11, 2006 train bombings in Mumbai. The film stars R. Madhavan, Soha Ali Khan, Kay Kay Menon, Irrfan Khan, and Paresh Rawal. It features some great performances, apart from a nice story, and has been edited well too.

Narcos: Mexico / November 16
Originally scheduled to be filmed as the fourth season of Narcos, the Netflix series that chronicles the life of Colombian drug lord Pablo Escobar, Narcos: Mexico has now become a companion series. Narcos was centred around the drug trade in Colombia during the Escobar era and a short while after his death. Narcos: Mexico promises to trace the origins of the Mexican drug war, which is going on to this day.

The Diary of a Teenage Girl / November 16
The Diary of a Teenage Girl is a 2015 comedy drama film that revolves around a teenager discovering her sexuality. This begins with the protagonist Minnie getting into a relationship with her mother's boyfriend and is a coming of age tale that does a really good job of developing the character. It's critically acclaimed and definitely worth catching for its humour, if not for the fact that it's a well-made unconventional film.

November 23
Ascharya F** It
To Build or Not to Build: Season 2
Charlie Luxton's Homes
By The Med
The Evolution Of Us Dynasty: Season 2