“If the customer wants say, Korean dramas, we will put it up,” he says. “If they want Japanese anime - some of it is on the service today - we will likely put that up. But it’s going to be more customer-led, not like a deals-led, or what we want to focus on.”

Unlike its two chief rivals in the country – Hotstar and Netflix – Amazon has been censoring shows and movies, because of “cultural sensitivities”. The company refuses to comment further, but sources tell us that Amazon was worried about a political backlash, and some would say the recent controversy over Amazon Canada selling doormats featuring the Indian flag does seem to justify this stance.

“We are aware that India is not a homogeneous country,” Kripalani remarks, “it’s a heterogeneous country. Multiple languages, multiple cultural sensitivities, we will always be respectful of that.” As a result, movies and TV shows such as The Godfather trilogy, The Grand Tour, The Girlfriend Experience, and Californication – to name a few – suffer from cuts, with scenes and even entire segments going under the knife. 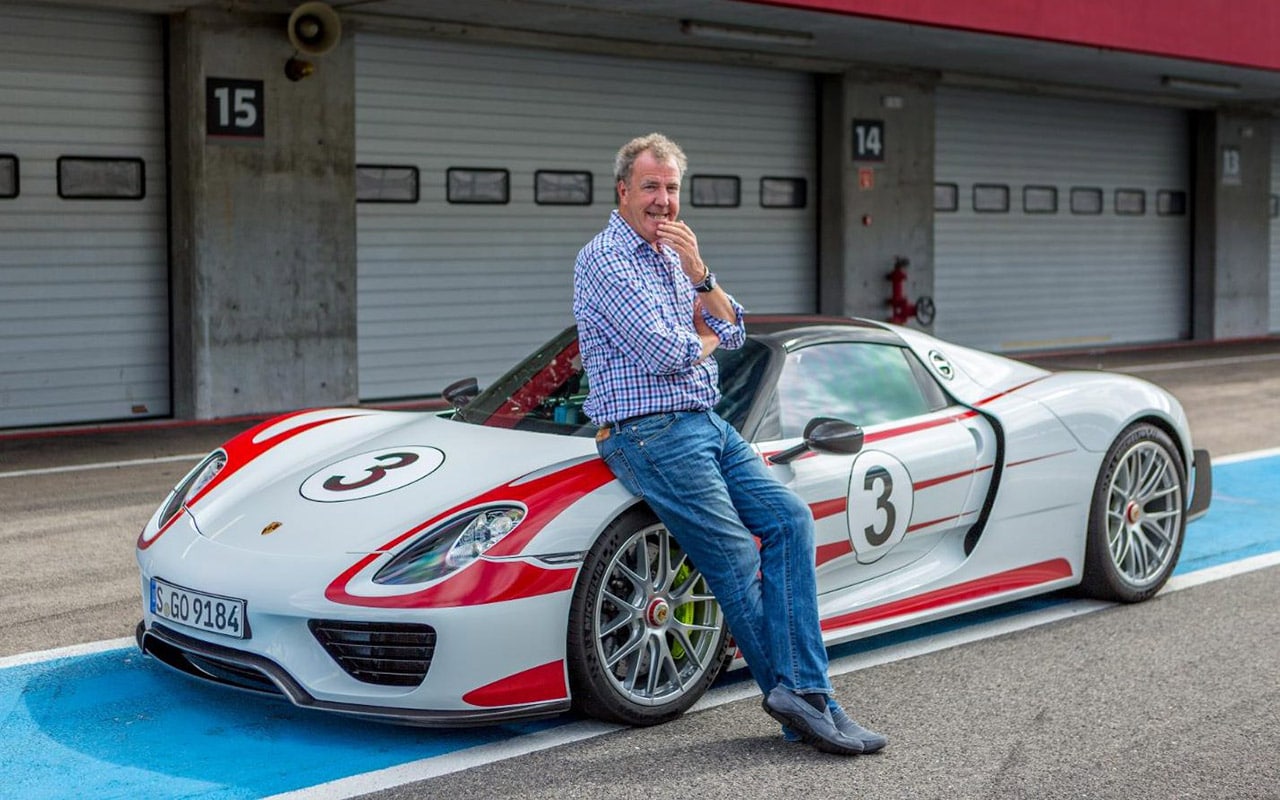 With Amazon sticking to the tried and tested route for content censorship, it’s only natural to wonder if the shows being produced in-house – Amazon announced 17 originals at launch – had their wings clipped from the get-go. Kripalani waved away such concerns, and added: “The script will be what the script should be. And it’s based on the film-maker, and the writers’ opinion on what they want to see, what the visualisation of that is. There are no constraints given to any of our creators.”

“They’re making the show they want to show and the story they want to tell, to customers. That’s what they are doing," he says. "If it’s a scene that requires to tell a certain story a certain visual, it will be there. We will always maintain the integrity of the content, that’s what we [stand] by.” On whether the shows would be put through the same scanner Amazon’s using, just as on network TV, Kripalani said that those discussions would happen between the film-makers and their creative team.

There hasn’t been much headway on the originals front except one or two, Kripalani adds, since it’s only been a month since Prime Video launched in India. “I just saw the first episode of the first original last night,” he says. “It looks great. We are very excited. It will likely come out end of Q1 [March] this year, early-Q2 calendar year [April].”

“We’re looking to make great, global shows,” Kripalani says of their approach. “That’s why we are working with some of these content creators, because we believe they will tell stories that will not only be for Hindi- and English-speaking audiences in India, it will travel globally.”

Look at Amazon’s current catalogue, and you can tell that there’s a bigger focus on Indian regional content, as compared to its rivals. But it’s also continually adding on the international front; Kripalani says they have made deals in December with the likes of Warner Bros., CBS, Lionsgate, and Paramount. 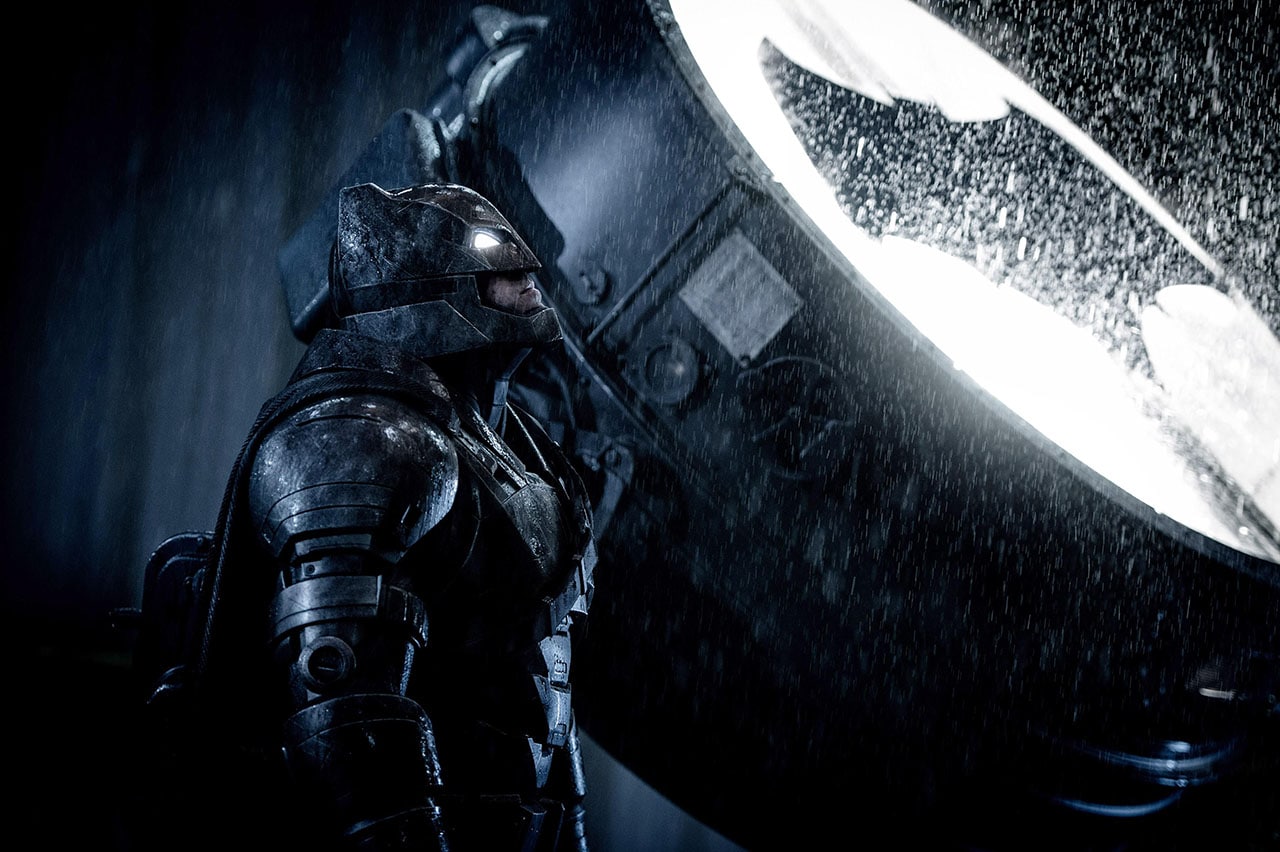 Both its competitors in India have their own advantages, as well. Netflix has the upper hand when it comes to both quantity and quality of original content, which has built a name for the service in turn. Hotstar, meanwhile, benefits from being owned by a powerhouse in India’s realm of entertainment broadcasters, Star India. That has also allowed it to offer what its rivals can’t yet match – live sports. In a country that adores cricket, it’s a big plus. But Hotstar hasn’t rested on its laurels, and made several exclusive deals, including HBO, Fox, and Disney, giving it access to big names like Game of Thrones and Star Wars.

Another problem for Prime Video, which both Hotstar and Netflix don’t face, is how troublesome it can be to get the Amazon experience on the TV. Owing to Amazon making its own hardware, Prime Video doesn’t support Google’s Chromecast, or have an app for the Apple TV. But it doesn’t help that Amazon doesn’t sell Fire TV or Stick in India, and doesn’t seem to have any plans for in the near future.

This issue persists even for those who have managed to import one into the country through third-party methods. Amazon’s one-worldwide-account approach means users are faced with geo-blocking messages when they try to access Prime Video content via the Fire devices. Thankfully, respite is on its way, says Kripalani. “It’s something we’re working on, very hard,” he said. “And we will let you know as soon as we have that.”

For now, the Prime Video app can be found pre-loaded on 2015 and 2016 TV models from LG, Samsung, and Sony. Kripalani says more such TVs are on their way as well, but until then, most people are stuck watching Amazon Prime Video on their mobile devices.

Further reading: Amazon, Prime Video, Amazon India
Akhil Arora Email Akhil Akhil Arora covers entertainment for Gadgets 360, interviewing stars such as Christian Bale and Anurag Kashyap, covering series premieres, product and service launches across the globe, and looking at American blockbusters and Indian dramas from a global socio-political and feminist perspective. As a Rotten Tomatoes-certified film critic, Akhil has reviewed over 150 movies and TV shows in over half a decade at Gadgets 360. When he is not completely caught up with new film and TV releases, Akhil ...More
Intex Cloud Style 4G With VoLTE Support Launched at Rs. 5,799
Asus Tinker Board Launched, a Raspberry Pi Competitor Capable of Playing 4K Videos