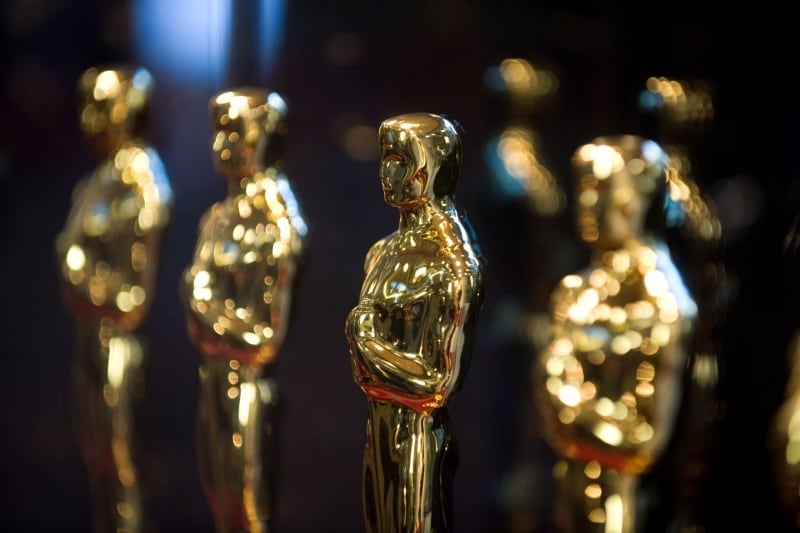 It's not been a good year for the Oscars. In September last year, its organising body — the Academy — announced that it was adding a Best Popular Film category and that some awards would be presented during commercial breaks. The backlash that followed led to the former being scrapped less than a month later. And when the 2019 Oscars revealed which categories would be hidden behind ad breaks, it brought out another swift wave of backlash, prompting the Academy to once again retract its steps.

In between, the 2019 Oscars' host choice — Kevin Hart — turned out to be problematic. Hart's homophobic tweets resurfaced, which forced him to step down. With the Academy unable to find a new host, the 91st Academy Awards — as they are officially called — will be the first in three decades that won't have a host. And there was a time when the Academy had chosen to not invite all Original Song nominees to perform, which too naturally backfired.

Conceptually, all these failed attempts — by the Academy and its US channel partner, ABC — were a marked effort to trim the runtime of the self-congratulatory awards ceremony to less than 3 hours and bring in new, younger viewers, what with ratings plummeting to a record low of 26.5 million in the US last year. India is one of the biggest foreign markets, with over 4.5 million viewers reportedly. But with every single decision mired in controversy, the 2019 Oscars will likely be as long as always. The impact on ratings remains to be seen, but there is a possibility that the controversies might actually benefit the ceremony in the end.

For those of us in India, the live telecast of the 2019 Oscars will begin at 6:30am IST on Monday, February 25. Live coverage of the red-carpet festivities will start at 5:30am IST.

If you don't live in the US or India, here's a handy link to convert the Oscars 2019 date and time for your region. And you can head to the official website to find out where to watch the 2019 Oscars in your country.

Preparations underway for the 2019 Oscars at the Dolby Theatre in Hollywood, California
Photo Credit: Robert Gladden/AMPAS

In India, the 2019 Oscars will be broadcast on Star Movies, Star Movies HD, and Star Movies Select HD. If you'd rather catch a live stream, Hotstar has you covered.

And if you don't feel like getting up in the morning, Star Movies will have a repeat telecast later on Monday at 8:30pm IST.

Yes, Oscars 2019 will be broadcast and streamed live in India.

There is no host at the 2019 Oscars, as we noted in the beginning. Instead, presenters — including the likes of Serena Williams, Barbra Streisand, Diego Luna, Queen Latifah, and Trevor Noah among others — will introduce segments and Best Picture nominees.

A total of 52 films are nominated at the 2019 Oscars. Check out the full list that was announced by the Academy back in January.

If you're looking for a deep-dive into the eight films nominated for the night's biggest prize, Best Picture, we also have you covered.

What other Oscars 2019 nominations are noteworthy?

Thanks to Roma, Netflix has picked up its first-ever Best Picture nomination at the Oscars — and several other categories. Roma also has the most number of nominations for a foreign-language film (10), tying it with Ang Lee's 2000 film Crouching Tigger, Hidden Dragon. And its filmmaker, Alfonso Cuarón, has tied an Oscar record for most nominations for a single film — four — due to his heavy involvement across the board on Roma. He's the writer, director, cinematographer, and one of the producers.

Meanwhile, Black Panther is also making history as the first-ever superhero picture to be nominated for Best Picture at the Oscars. We feel that's partly owed to The Dark Knight.

Lastly, 52 women are nominated in the 20 non-gendered categories, which represents a slight increase from last year's count of 44.

After the backlash to the proposed changes, singers of all five nominated original songs were invited to perform. Unfortunately, Kendrick Lamar and SZA cannot make it due to logistical concerns. But the rest will be there. That includes Bradley Cooper and Lady Gaga with “Shallow” from A Star Is Born, Bette Midler with “The Place Where Lost Things Go” from Mary Poppins Returns, Jennifer Hudson with “I'll Fight” from the documentary RBG, and David Rawlings and Gillian Welch with “When a Cowboy Trades His Spurs for Wings” from The Ballad of Buster Scruggs.

Additionally, Queen + Adam Lambert will also grace the stage, since the Queen-Freddie Mercury biopic Bohemian Rhapsody is a nominee this year.

Let's do this in the order of our confidence. Roma's Alfonso Cuarón is a lock for Best Director, while “Shallow” from A Star Is Born seems set to pick up Best Original Song. Mahershala Ali is a strong pick in Best Supporting Actor for his performance in Green Book, and Spider-Man: Into the Spider-Verse looks set to upset the Pixar run at the Oscars and steal the Best Animated Feature Film prize.

We think it's between Rami Malek (Bohemian Rhapsody) and Christian Bale (Vice) for Best Actor, and Olivia Colman (The Favourite) and Glenn Close (The Wife) for Best Actress. We aren't too sure about Best Supporting Actress, but if we had to pick, we would go with Regina King (If Beale Street Could Talk).

And of course, then there's Best Picture. Roma comes closest to being a front-runner, though it's possible that Green Book could spoil the party. Personally, we prefer Roma.