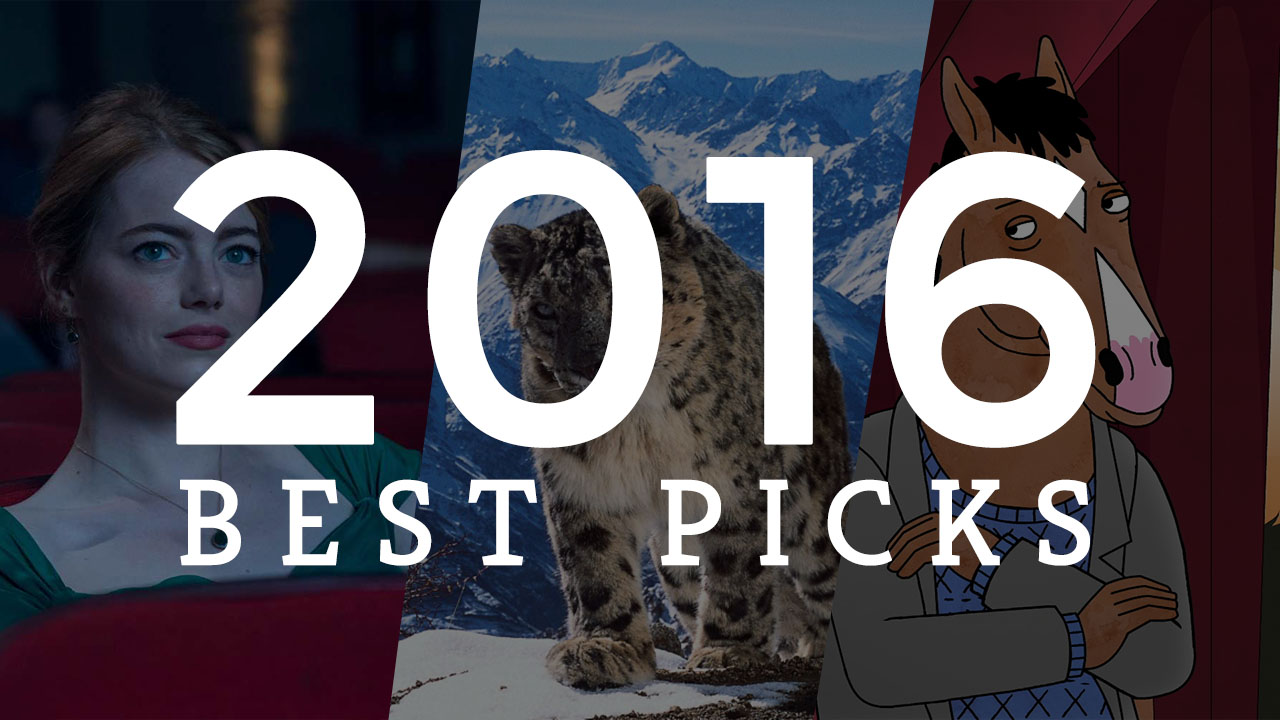 It’s been a quiet week for entertainment news. On Christmas Day, Alien: Covenant – which marks the return of director Ridley Scott to the franchise – got a first trailer. From the looks of it, it’s going back to the horror roots of the original films, in a departure from the largely disappointing Prometheus.

Tuesday brought devastating news, with the death of Star Wars princess and beloved human being, Carrie Fisher. She had been hospitalised four days earlier after a cardiac arrest on a transatlantic journey, and she passed away in the early hours of Tuesday morning in Los Angeles.

Fisher was in London filming for the latest season of Catastrophe, and she had already completed work on Star Wars: Episode VIII, releasing December 15, 2017.

In other Star Wars news, Rogue One continued its strong performance at the global box office, rising to $615 million (about Rs. 4,190 crores) earlier this week. With no strong release in sight, it should continue big into the new year.

That brings us to the picks for this weekend. The last week of any year usually doesn’t see any great new releases, but there's a lot to enjoy from over the year. We looked at our various recommendations through the year to see which ones are still worth your time on New Year's Eve. These are the best entertainment picks from across 2016 for your weekend. It's the New Year's Weekend Chill.

TV:
We’ve previously made a list of the best sci-fi and fantasy shows on TV in 2016, so you should give that a look too. Otherwise, here are some great picks for the weekend (and beyond).

Pamela Adlon in a still from Better Things

Movies:
Just like with TV, we also have a list of the best sci-fi, fantasy and animated movies from this year. There were other great films that couldn’t go in there, so here follows:

Michael Keaton and Rachel McAdams in a still from Spotlight

Video games:
We’ve compiled multiple lists on the gaming front, with one each for shooter, role-playing, open-world, and indie games respectively. For all the things that aren’t there already, this is your guide:

Nathan Drake in a still from Uncharted 4

That does it for 2016, it’s been wonderful picking out the best things to watch, play or listen to for you over the past months. Have a great weekend everyone, and we shall see you next year.

What were the biggest highlights for you this year? Tweet your suggestions to us @Gadgets360 with #WeekendChill or let us know via the comments